The week in photos - inspiring images from around the world 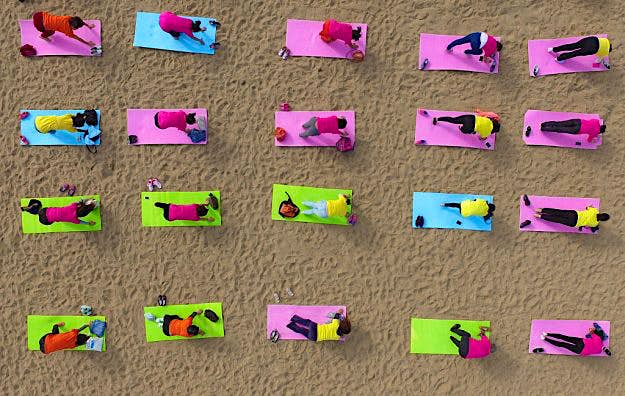 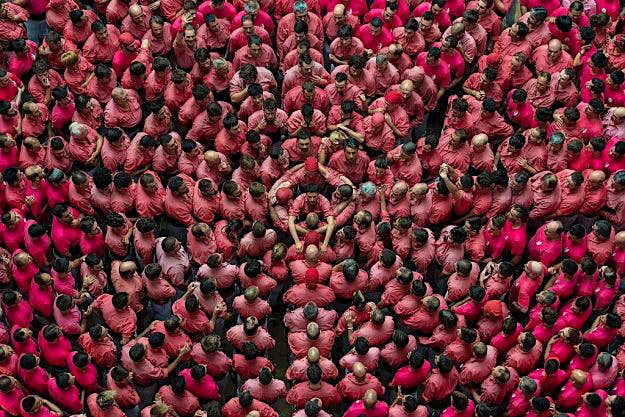 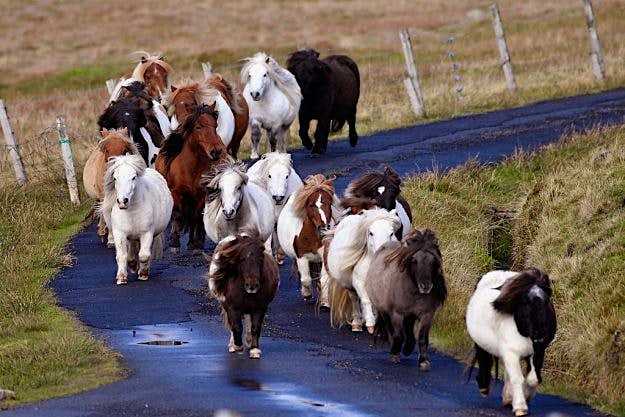 Ponies run free on the Island of Foula on 1 October, 2016 in Scotland. Foula is the most remote inhabited island in Great Britain with a current population of thirty people, and has been owned, since the turn of the 20th century, by the Holbourn family. Image by:  Jeff J Mitchell/Getty Images 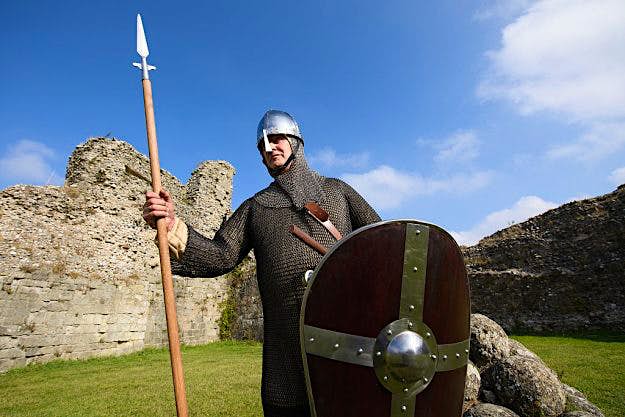 Ashley Clark of Whitstable poses in his Norman armour costume, before speaking to schoolchildren in Pevensey Castle on 4 October, 2016 in Pevensey, England. With the 950th anniversary of 1066, the Battle of Hastings and the Norman Conquest approaching, English Heritage, local groups and businesses are preparing to mark the historic invasion with re-enactments, tours and concerts.  Image by:  Leon Neal/Getty Images 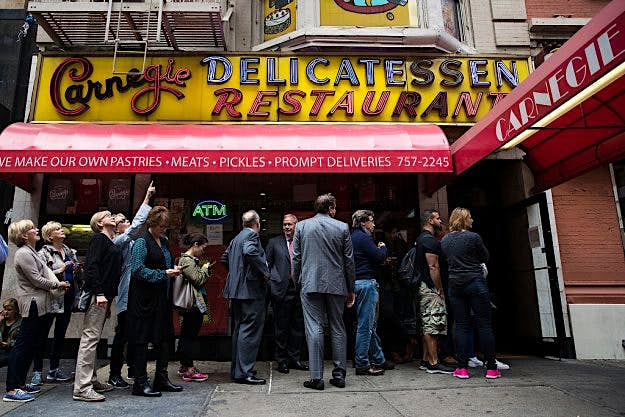 Customers wait in line for a table at Carnegie Deli, 3 October, 2016 in New York City. Last week, the famed deli, known for its large pastrami and corned beef sandwiches, announced they will close at the end of the year. Image by: Drew Angerer/Getty Images 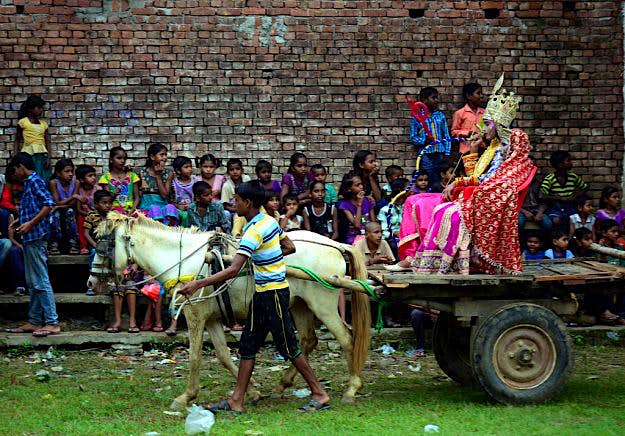 Indian artists, dressed as Hindu Lord Rama and wife, Seeta, sit on a horse and cart during a traditional Ramleela. This is a play narrating the life of Hindu God Ram, ahead of Dussehra festival, in Hanumanganj village, 24 kilometres from Allahabad on 4 October, 2016. Dussehra commemorates the triumph of Lord Rama over the demon King Ravana, marking the victory of good over evil. Image by:  Ritesh Shukla/NurPhoto via Getty Images 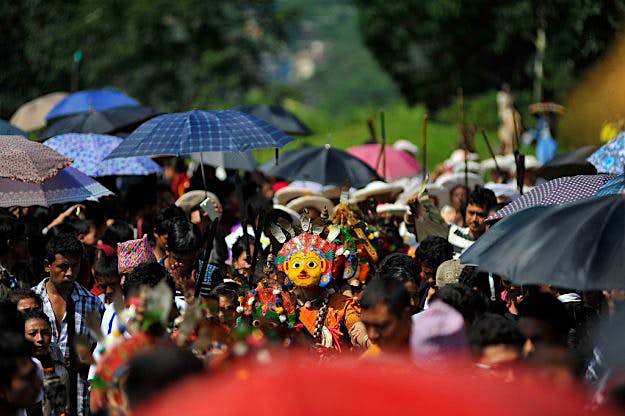 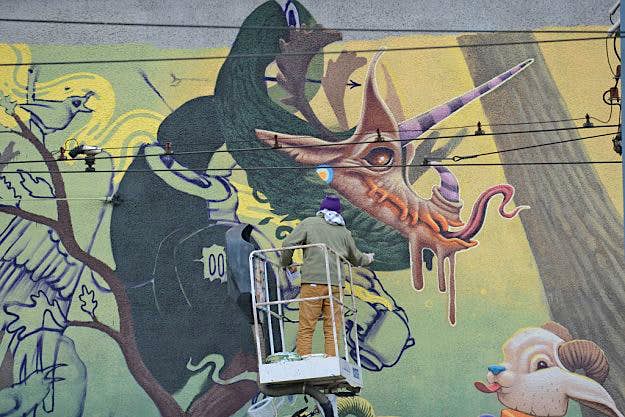 Dulk (Antonio Segura Donat), a Spanish street artist, working on his new Art Street project on Thursday, 6 October 2016, at Mogilskie Roundabout in Krakow, Poland. The project is a part of a global '101 Krakow's Murals' project, and has not got a title yet.  Image by Artur Widak/NurPhoto via Getty Images 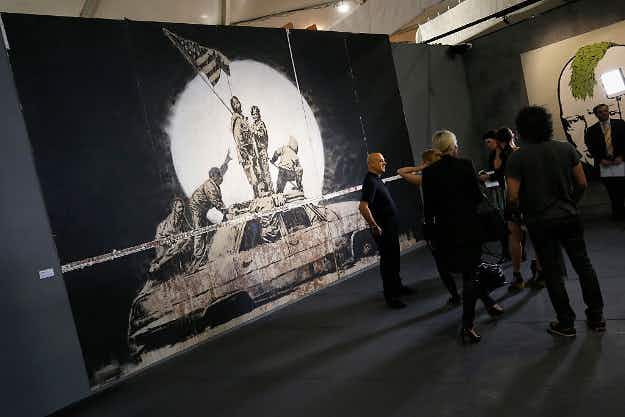 Get a sneak peek inside the unauthorised Banksy exhibition in…

See the beautiful black and white photographs from the man…