While many people don't associate smoking marijuana with productivity, a new weed gym opening in California is hoping to convince people to start incorporating pot into their work-out routine.

Power Plant Gym is billed as the “world’s first cannabis gym”, and is set to open in May in San Francisco. There, members will be able to consume cannabis before or after their workout, according to the website. It is described as not just a gym, but a health and wellness center, where marijuana “is one of many supplements” they use to maintain wellness. There are already Power Plant boot camps running in California and Colorado, where marijuana use is also legal, for athletes interested in using pot for "pain, focus, meditation" and more.

The gym is a project of Jim McAlpine, creator of the 420 Games, an “event-based series focusing on de-stigmatizing the lazy stoner image”, in partnership with former National Football League player Ricky Williams, reports Outside magazine.

A gym wants to incorporate marijuana use into working out.  Image by Katheirne Hitt / CC BY 2.0

The gym plans to help people with their training and educate people on how to incorporate weed into their wellness routines. According to Outside, McAlpine hopes that members will one day be able to buy and consume cannabis on site. The use and possession of marijuana has been legal in California since late last year. While some states have recently legalized marijuana, the drug is still prohibited federally. 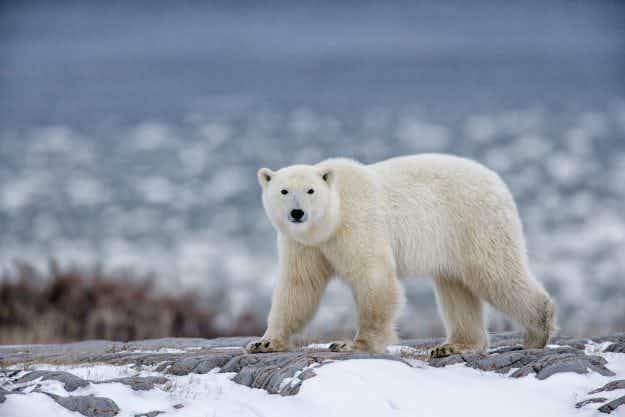 Inspired by Planet Earth II on BBC America? One tour… 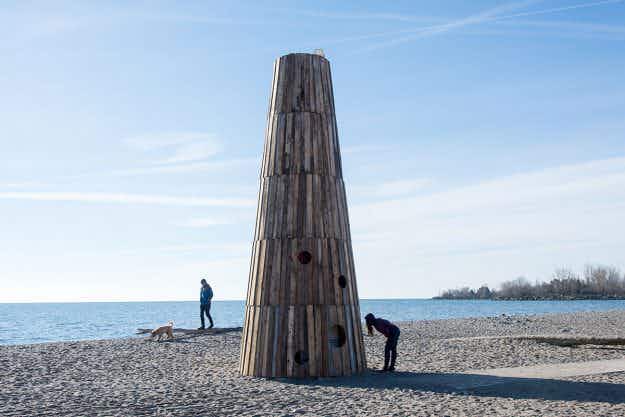 Winter art installations are turning Toronto’s chilly beaches into an…