A travel-loving bride and groom have been making the internet jealous with their wedding photos, having travelled to a range of countries across Asia and Europe for the occasion.

Keow and Marta at the Ponte dei Bareteri in Venice, Italy. Image by Keow Wee Loong

Taken by photographer Keow Wee Loong and featuring his wife Marta, the project saw the couple revisiting every country that they had gone to together, with Marta having previously lived in Japan and Keow living in Malaysia and working in Indonesia. Throughout the series, the pair travelled to destinations that included Japan, Indonesia, Malaysia, Poland, Germany, Austria, Sweden, Denmark, Norway, Italy and London.

The couple in front of Mount Fuji in Japan. Image by Keow Wee Loong

After taking photos in Asia, the couple flew to the UK, before taking a flight to Poland and renting a car for 17 days, where they drove around Europe. They tried to cut costs down as much as possible by stockpiling food and drink, camping and drinking fresh spring water whenever possible. “It was special because I was doing it with someone I love. Working out the route together, getting lost, sleeping in the car together and taking a shower in the petrol stations in Europe,” Keow told Lonely Planet Travel News.

The project saw the pair travelling to London, amongst other destinations in Europe and Asia. Image by Keow Wee Loong

The series of images show Keow and Marta kissing at some well-known sites in different countries, including Mount Fuji in Japan, Big Ben in London and the breath-taking Kjeragbolten in Norway.

When it comes to marking a special occasion, Keow is no stranger to going the extra mile, having previously scaled the world’s tallest bridge in order to propose to Marta. The stunt saw him climbing the Beipanjiang Bridge Duge near Liupanshui in China. Currently under construction, the cable stayed bridge is located on top of a mountain range, coming in at 564 metres tall.

The bridge and groom in Vienna, Austria. Image by Keow Wee Loong

The European trip cost the couple approximately €2500 in total, with the entire project taking around three months to complete. 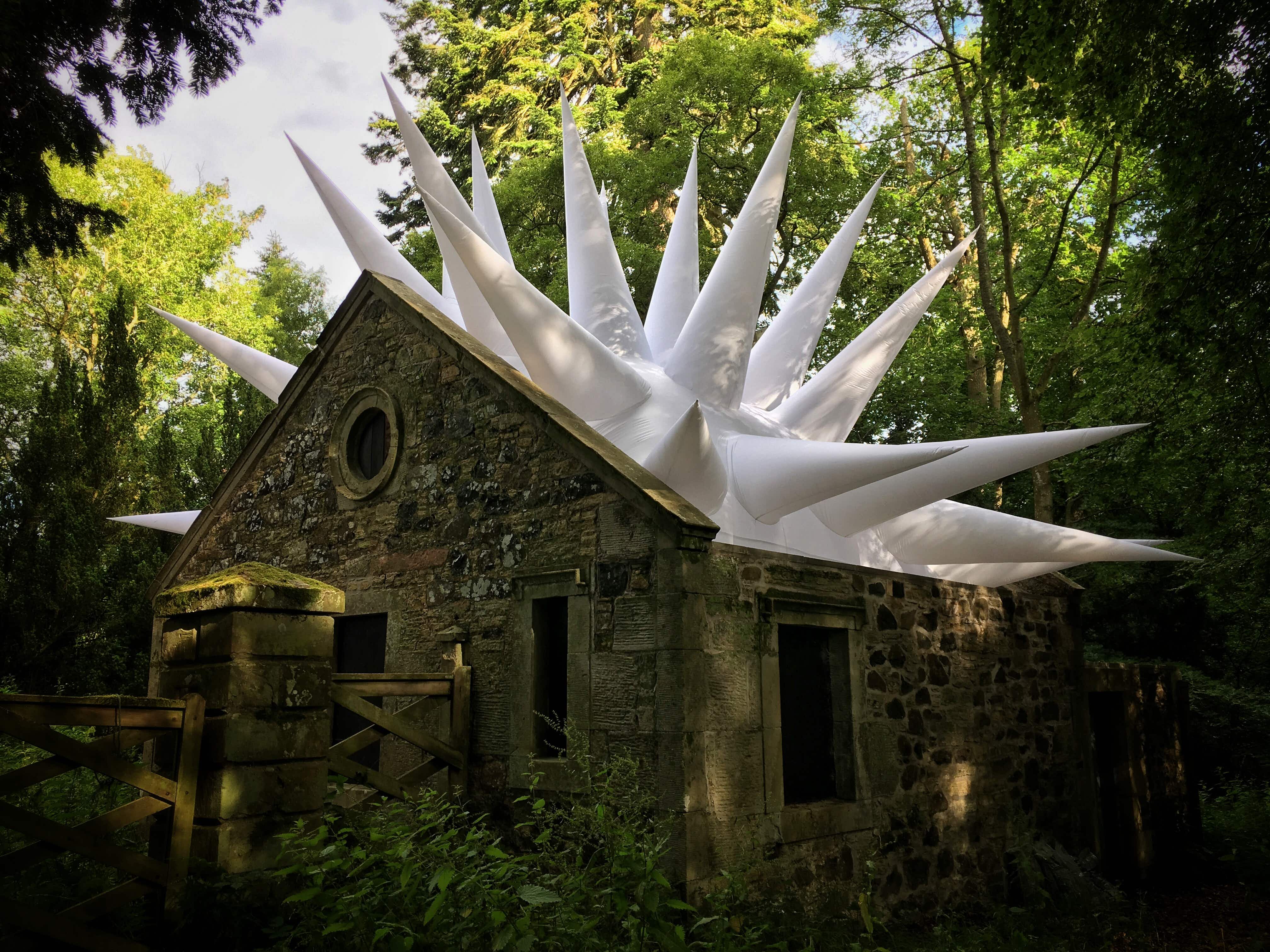 A new sculpture park in Scotland features artwork that transforms… 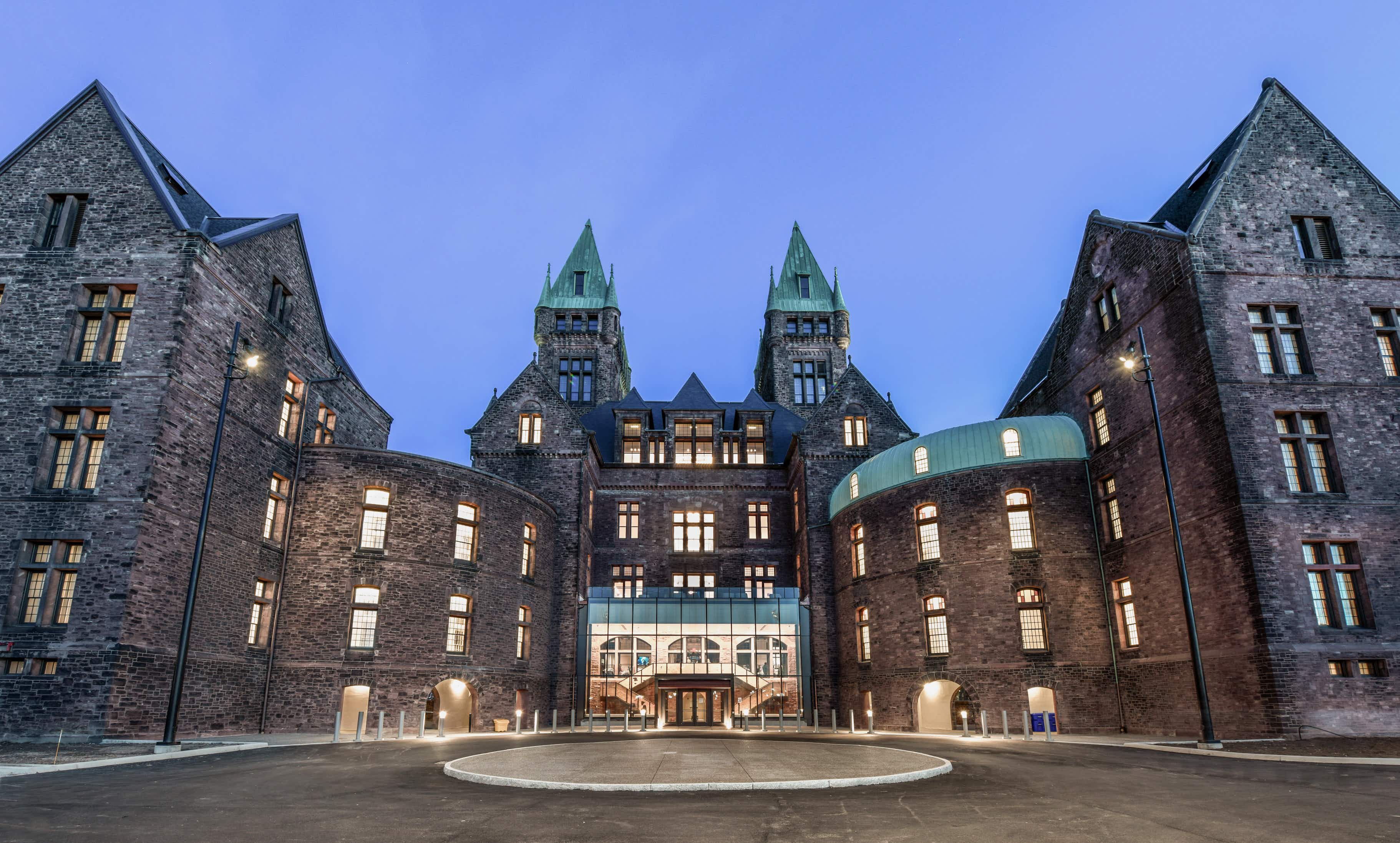