With the mercury tumbling on thermometers across Europe and the United States – the chances of your flight falling victim to snow or ice is never higher than this time of year.

Luckily, some airlines are getting far more flexible in their approach to adverse conditions by granting so-called “weather waivers”. The practice has taken hold in the United States where in advance of big storms, airlines will let passengers change flight plans to avoid the worst delays. Ross Feinstein of American Airlines told Lonely Planet: “when our team of meteorologists predict inclement weather, we may issue a travel policy, also known as a travel waiver.

New York got the first biggest snowfall of 2017 this week. Image by Getty Images

"Our travel policy will then allow customers to rebook without change fees. The dates are specific to each individual travel waiver, and it includes the cities which are eligible. If an American flight has been cancelled or delayed for more than 60 minutes, customers may also request a full refund.” They said customers are then able to re-book or look for alternative connections if say they were flying through a big hub airport that ends up shut by snow.

It’s a win-win for airlines with passengers just happy to be able to change their flights, and the airlines also avoiding the chaos of thousands of passengers getting stuck in airport terminals waiting for flights that never take off. American Airlines are not the only airline to give the waivers, with others like Alaska Airlines and Delta also offering the service. The practice is not quite as widespread in other regions yet, not least because winter weather conditions in Europe aren’t generally quite as bad. Though with severe weather events on the rise everywhere due to global warming, hopefully European, and other, airlines will soon catch up.

The camper van of the future has been unveiled, and… 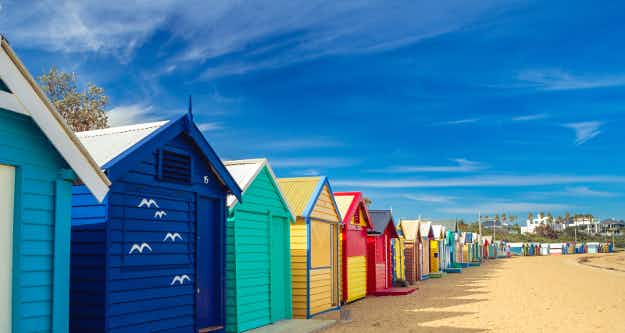 Discover where to find the cheapest accommodation globally each month…