While the Watergate Hotel has been hosting famous guests in the US capital for 50 years, the Washington DC property is still best-known for its role in the scandal that brought down former US president Richard Nixon. Now, 45 years after the notorious Watergate break-in, the hotel has announced a new guest room centred on the scandal.

The exterior of the Watergate Hotel. Image by Ron Blunt

The Watergate Scandal Room 214 will be designed to capture the “infamy and intrigue of one of the most famous guest rooms in the world”. The room will be curated and designed by Lyn Paolo, costume designer for the TV series Scandal – which fittingly centres on intrigue in Washington – and the co-owner of the hotel Rakel Cohen.

What happened at the Watergate Hotel?

While the term Watergate has now become shorthand for scandal, the incident had both a complicated lead-up and fallout. The hotel was dragged into the intrigue when on 17 June, 1972, E. Howard Hunt and G. Gordon Liddy – who were both affiliated with Nixon’s administration – checked into room 214. From there, they were in radio contact with the five people attempting to break into the Democratic National Committee headquarters in the Watergate Complex, which is adjacent to the hotel. However, a security guard named Frank Wills noticed that door latches at the complex had been taped and called the police – setting off a chain of events that would lead to the exposure of the Watergate scandal and Nixon's resignation.

The library inside the Watergate Hotel. Image by Ron Blunt

"Because of the infamous break-in 45 years ago, the Watergate Hotel has been a household name with a scandalous past that can't be ignored," said Cohen in a statement. "We pay homage to the past with small details throughout the property, but everyone kept asking us about room 214, so we needed to do something bold with it”.

The hotel recently went through a large-scale renovation, reopening in June 2016. The new room will debut in the fall of 2017, and while it will be fully dedicated to the scandal, there are many other references to the historic event in the hotel. The rooms keys read “No Need to Break-in” and the hotel’s phone number  – 844-617-1972 – is a nod to the date of the break in. The hotel also uses Nixon speeches instead of hold music, and the rooms contain pencils that are engraved with "I Stole This from The Watergate Hotel.” 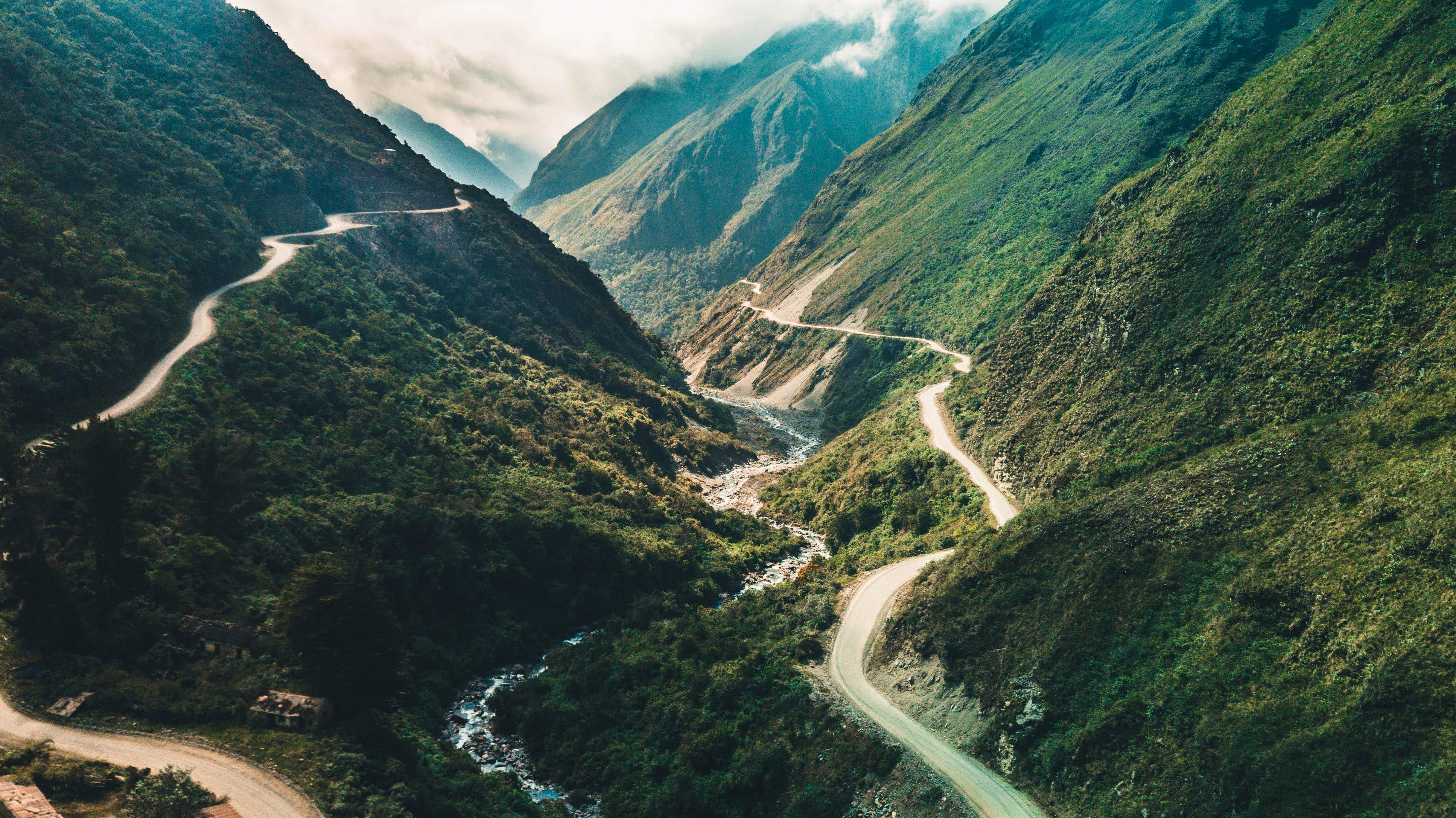 Terrifying but extremely thrilling: would you dare cycle along Bolivia’s… 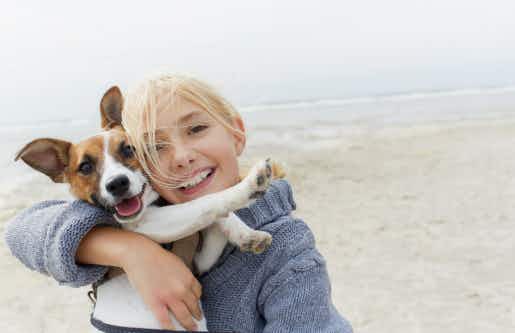