The Waterford Walls festival of street art has kicked off in Ireland’s oldest city in the South East of Ireland, turning it into the country’s biggest open air gallery. Now in its third year, the festival attracts artists from around the world to the medieval city to inject what was seen as some much-needed colour onto vacant walls in forgotten areas of the city, which was badly hit during the Irish recession.

Started by friends Edel Tobin and Sarah Jane Hanton, two creative locals with a passion for their city, the plan for this week was to cover 40 walls with art from 30 artists. The newly opened Waterford Greeway Cycle is also part of the canvas, with artists working along the 46km route on a disused railway line.

Amongst the visiting artists is Fintan Magee, whom the organisers have been trying to get since year one. Described by one publication as the Australian Banksy, he explains the thinking behind his Waterford Wall on O'Connell Street to Lonely Planet News: “The work is loosely influenced by Marcel Duchamps 'Nude Decending a staircase' series. I am trying to capture light and movement in a still image." The graffiti artist has already completed pieces in Beirut, Montreal and Istanbul this year, and after eight days working in Ireland, he is now off to Germany.

Tobin explains that as well as attracting thousands of visitors to the city for the weekend, the project is hugely popular with the city’s inhabitants. “Overwhelmingly the feedback is they think our project is the best thing to happen in Waterford in a long time,” she explains, with local people volunteering as painting assistants to artists and guides for visitors.

The event is free all weekend and offers walking tours to take in the murals, stencil making, spray painting, t-shirt and bring your own runner print workshops, street dancing and graff writing. There are also art jams, guided art trails as well as live music and food stalls. For more information see here. 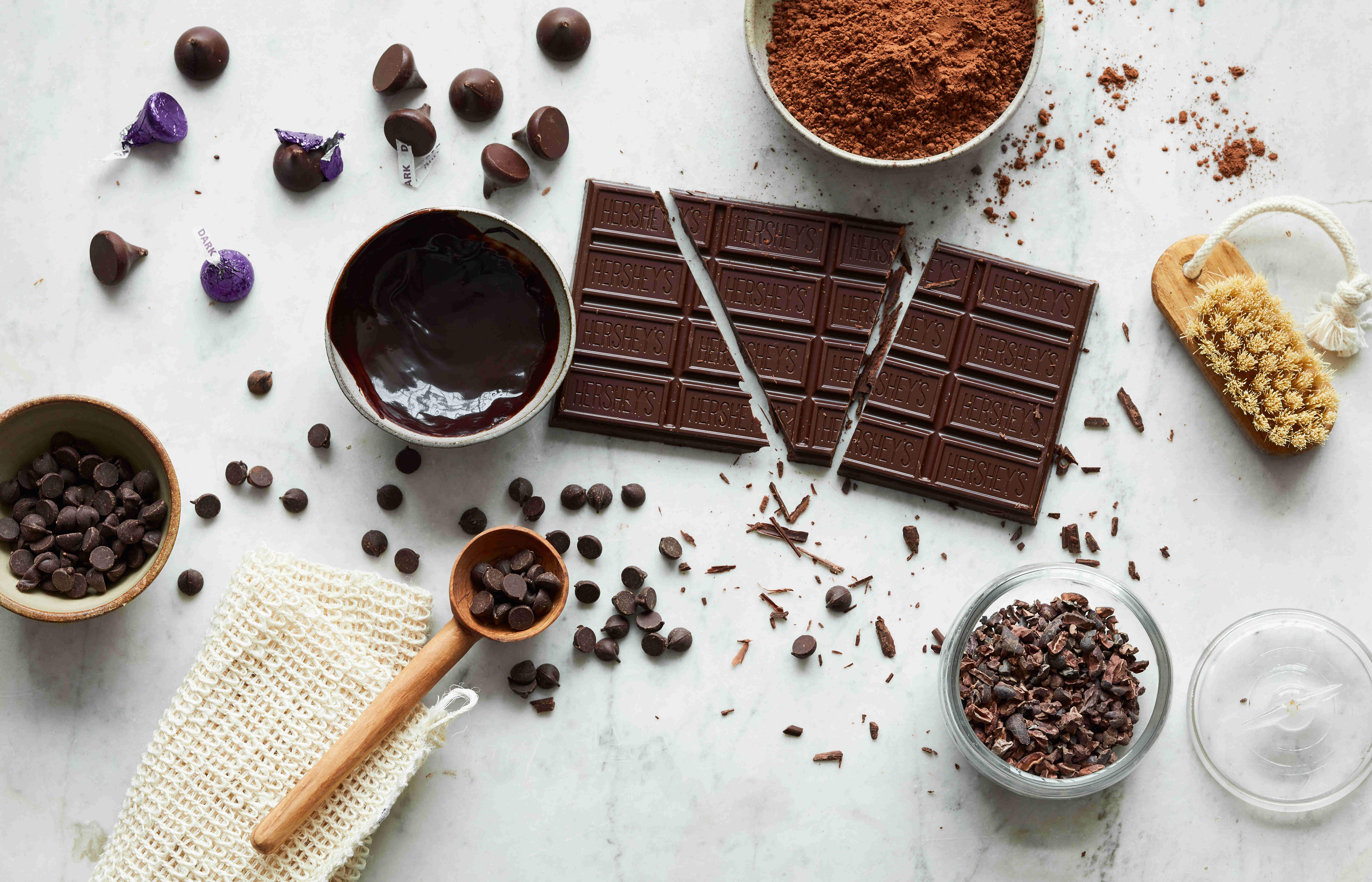 A chocolate spa is opening in 'The Sweetest Place on… 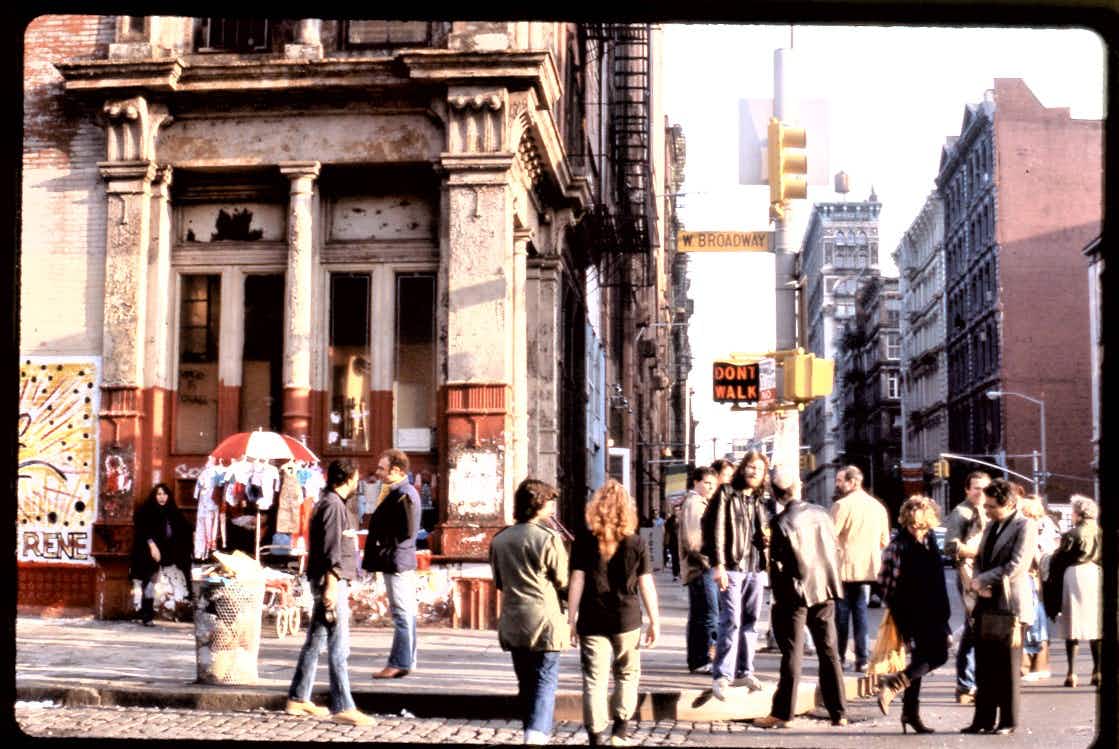 Hundreds of vintage photographs of New York City have been…