A new Oprah exhibition in Washington explores her life and legacy

Oprah is one of the most well-known names in the entertainment business and a new exhibition in Washington, DC will explore the legacy of her long-running career.

The Smithsonian’s National Museum of African American History and Culture is hosting “Watching Oprah: The Oprah Winfrey Show and American Culture,” until June 2019. Using her 25-year daytime talk show as a lens, the exhibition explores American history and culture, especially issues of power, gender and the media.

Oprah speaks at the exhibition at the NMAAHC. Image by NMAAHC

“This exhibition examines the power of television,” said Lonnie G. Bunch III, the museum’s founding director, in a statement. “Just as Oprah Winfrey watched TV coverage of the civil rights movement and was shaped by the era in which she was born and raised, she has gone on to have a profound effect on how Americans view themselves and each other in the tumultuous decades that followed. She has a place in the museum with a long line of women who did extraordinary things in their time—Harriet Tubman, Sojourner Truth, Ida B. Wells, Maya Angelou—women who worked to redeem the soul of America.”

The new Oprah exhibition at the NMAAHC. Image by NMAAHC

Beyond her talk show, Winfrey has acted in films like Beloved, which she also produced, and The Color Purple. She has also spawned a media empire, launched philanthropic endeavours, and been honoured with the Presidential Medal of Freedom and the Golden Globe Cecil B. DeMille Award.

The new Oprah exhibition at the NMAAHC. Image by NMAAHC

The exhibition is in three sections: America Shapes Oprah, 1950s–1980s, The Oprah Winfrey Show and Oprah Shapes America. The first documents her childhood, examining her life in the context of the social and cultural changes happening around her. The second follows her work on The Oprah Winfrey Show, a veritable phenomenon that was watched by millions and won 48 Daytime Emmy Awards. The final section of the exhibition explore how her legacy has influenced the world, changing public opinion and lives.

Even if you’re interested in visiting the NMAAHC, which opened in 2016, make sure to plan to get tickets, as the massively popular museum often books out. Find out more about visiting here. 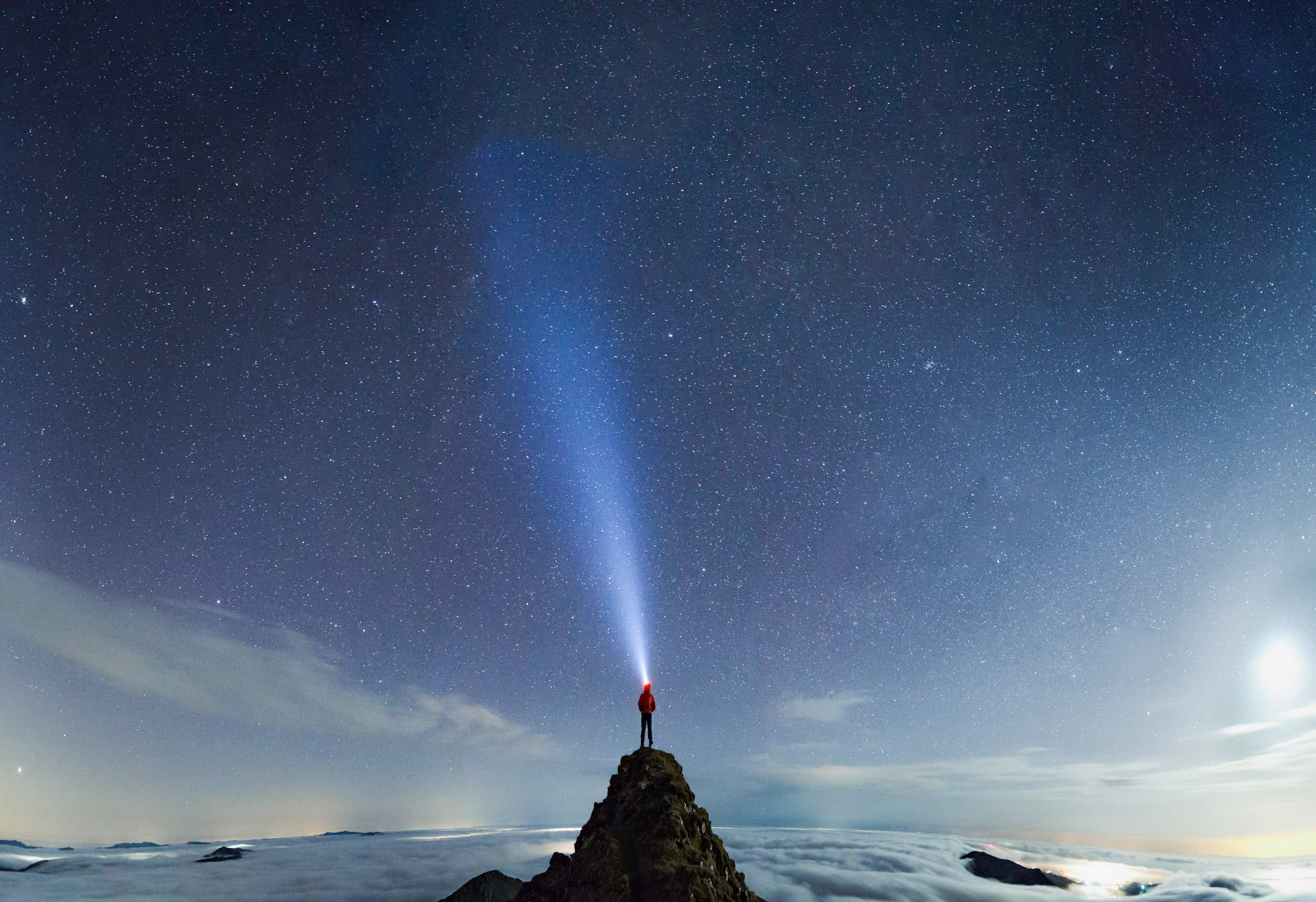 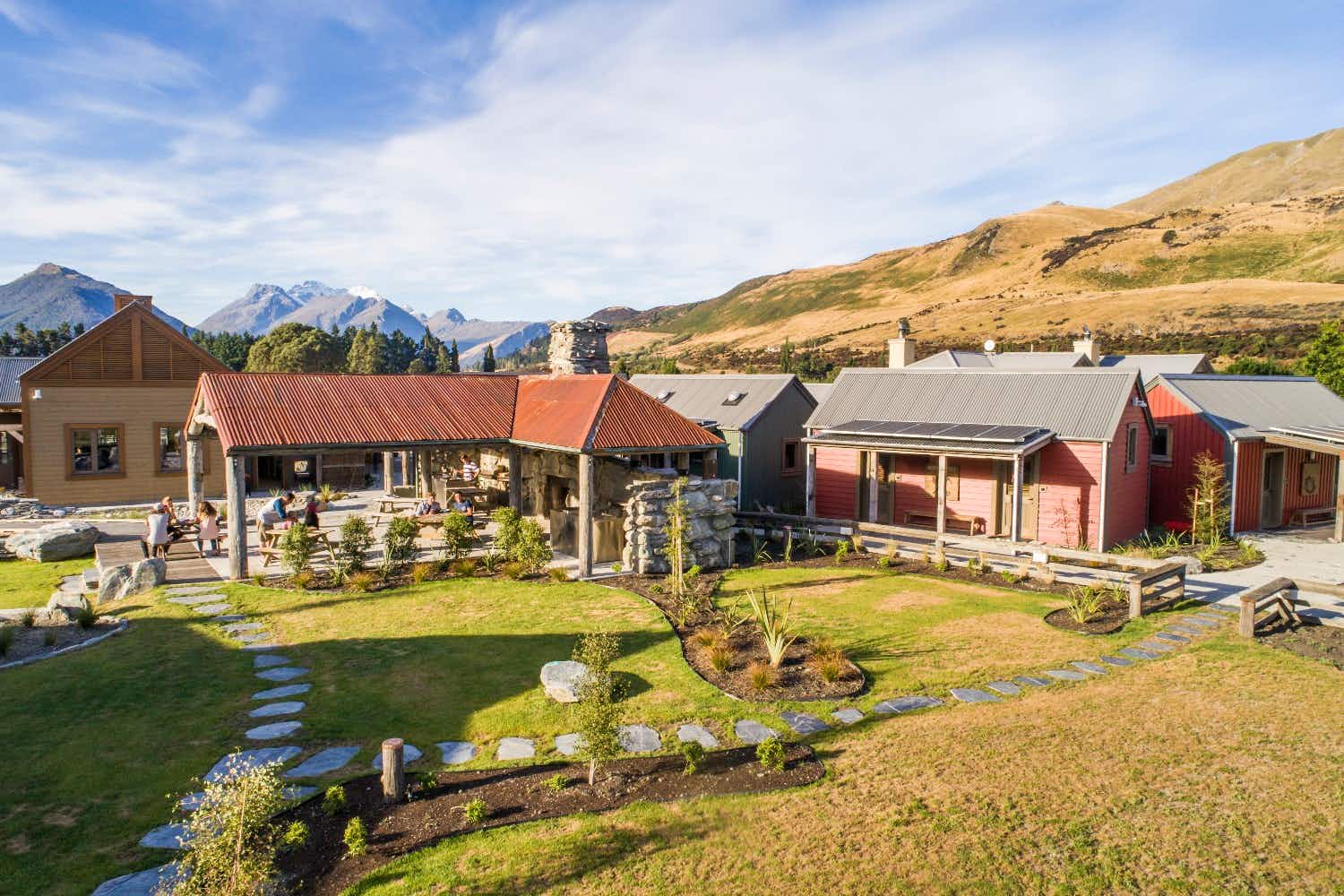 New Zealand’s first zero energy accommodation has launched along the…