Watch: what do you do when your flight to Ireland is delayed? Have a traditional music session of course

What mostly gets to people when a flight is delayed is the boredom of waiting around, but passengers at an English airport certainly didn't have that complaint. When their flight from Newcastle to Dublin was delayed recently, three Irish musicians in their midst started up a lively traditional music session in the departure lounge that had them all singing along and tapping their feet.

Daoirí Farrell, Geoff Kinsella and Robbie Walsh were returning home from performing at Maddy Prior's Stepping stones Folk Festival, a music festival at Kirklinton Hall near Carlisle, North Cumbria. As they arrived at the airport, they discovered that the flight was delayed by almost two hours, and sensed that their fellow passengers were not impressed.

"We could tell that everyone was a little bit unhappy about this, and Geoff suggested that we play a bit of a music session," Daoiri explains. "He played a set of traditional Irish dance tunes on the banjo and I backed him on the bouzouki. Robbie then joined us on the bodhran and we had the attention of everyone in the room immediately."

With their fellow passengers delighted at the unexpected session, Daoirí decided to treat them to a rendition of popular song, Galway Girl, accompanied by Robbie and Geoff. He chose it because he felt that everyone would know the song, and indeed many of the passengers joined in and sang along.

Daoirí's dad Desmond captured the lively atmosphere of the impromptu session on video and Daorí posted it to YouTube. All we hope is that the guys are on our flight the next time we're delayed and we're left rolling our eyes in the departure lounge. 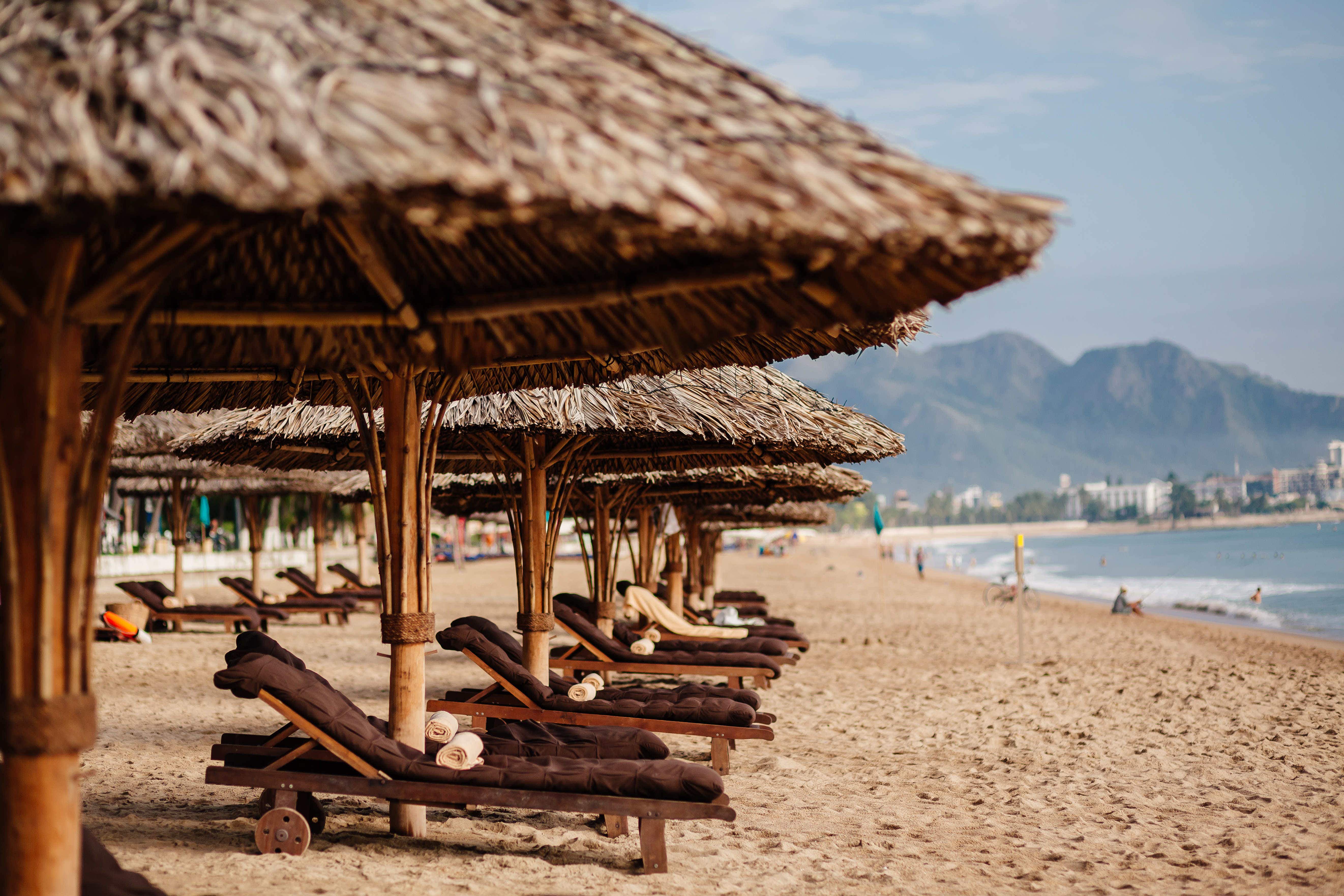 The cheapest and most expensive beaches to spend a day… 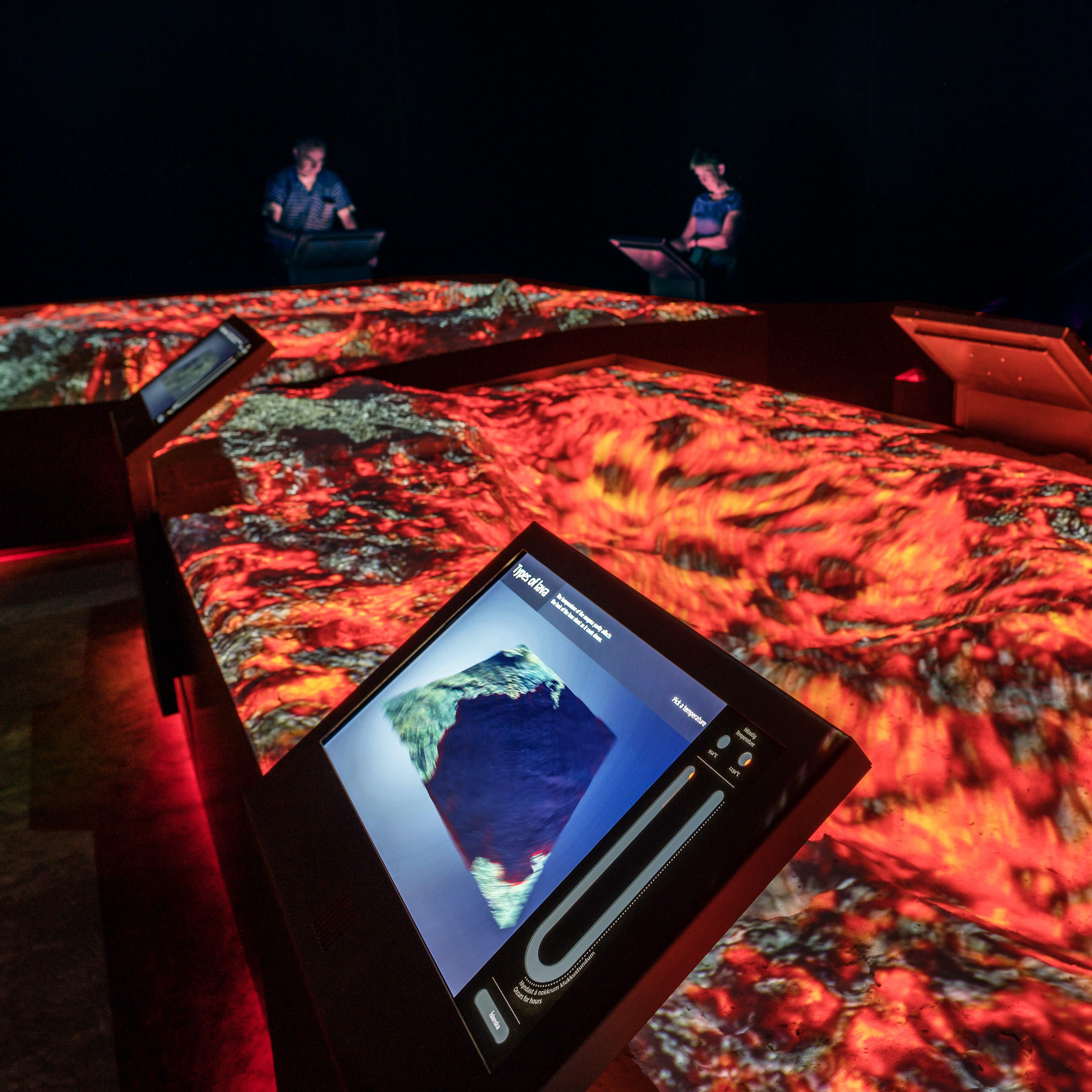 Get this real life experience of earthquakes and volcanoes at…