A Swiss tour bus driver has gone viral after he successfully negotiated an extremely tight bend in a small Italian village that has ancient alleys, arched passages and steep pathways. Christian Grize drove his bus down a very narrow street in Triora recently, and managed to manoeuvre the bus around a bend that was barely wider than the vehicle itself.

Triora is a village in Liguria, and is known as one of most beautiful medieval citadels in Italy. Image by Alessandro Vecchi - Own work, CC BY-SA 3.0

Triora is a centuries-old village in the Italian region of Liguria and it has an area of 68 square-kilometres. It was the site of the last witch trials and executions held in Italy during the Renaissance, a period of history that is commemorated in the town museum. Thanks to its colourful past, it has also been the location of a series of folklore- and horror-themed festivals in recent years. It's a member of I Borghi Piú Belli d'Italia, the top 100 most beautiful medieval citadels in Italy. The village is located in a lovely setting of wooded valleys set into the Ligurian hills of north-west Italy.

Christian has 37 years’ experience as a driver, and he remained unruffled as he took on the narrow bend, with the local tour guide helping by directing the bus through the turn and removing obstacles in the way. “You don’t panic because of something like that,” he told Swiss regional newspaper Le Nouvelliste afterwards. “The local guide gave me a hand and after the manoeuvre was effected, the passengers applauded." The feat has been seen by over 1.7 million people thanks to a video Christian posted on Facebook, and the figure is growing as people worldwide take a moment to admire his skill and cool head. 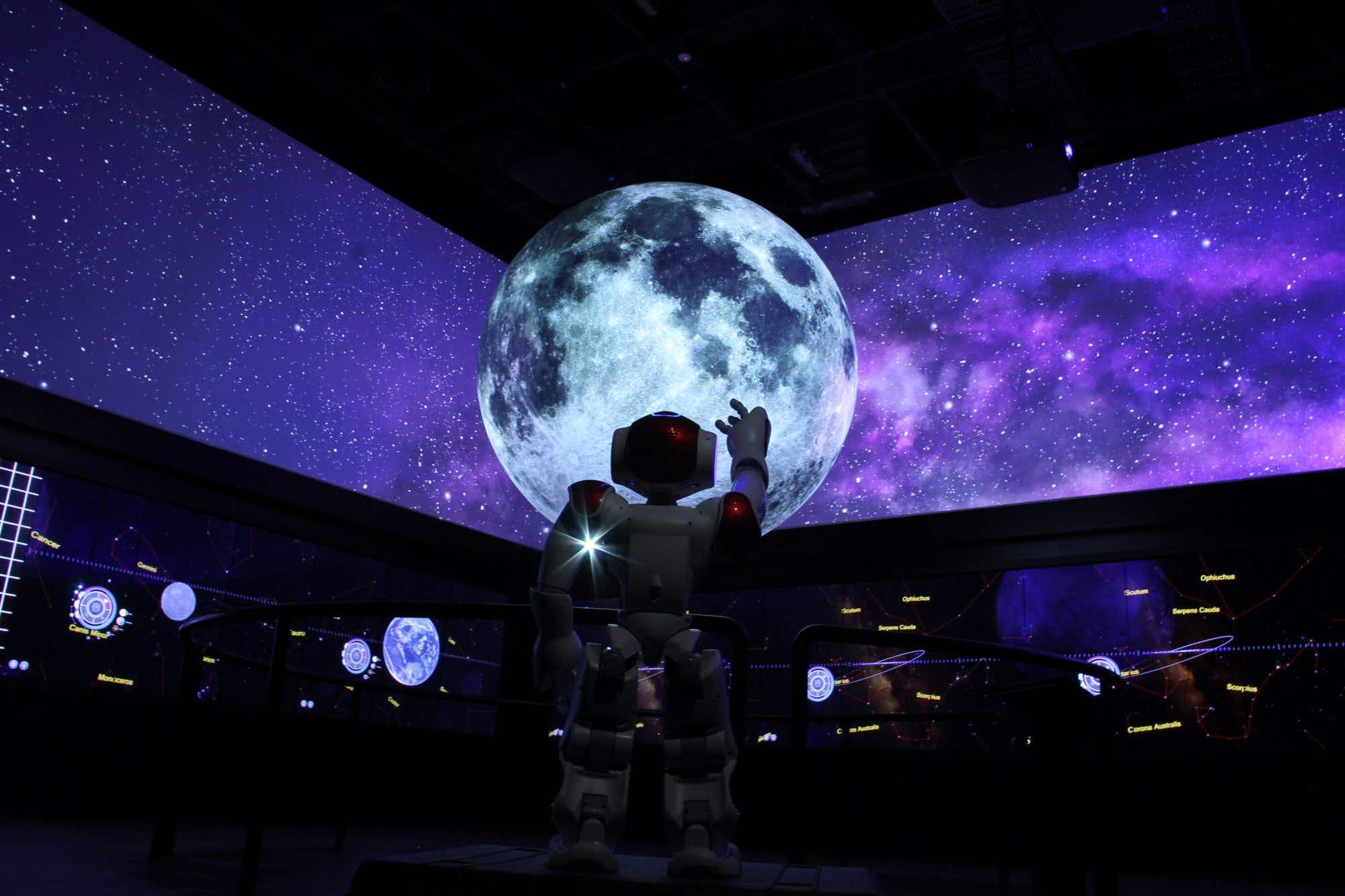 How teenagers helped created Adelaide's new museum of the future… 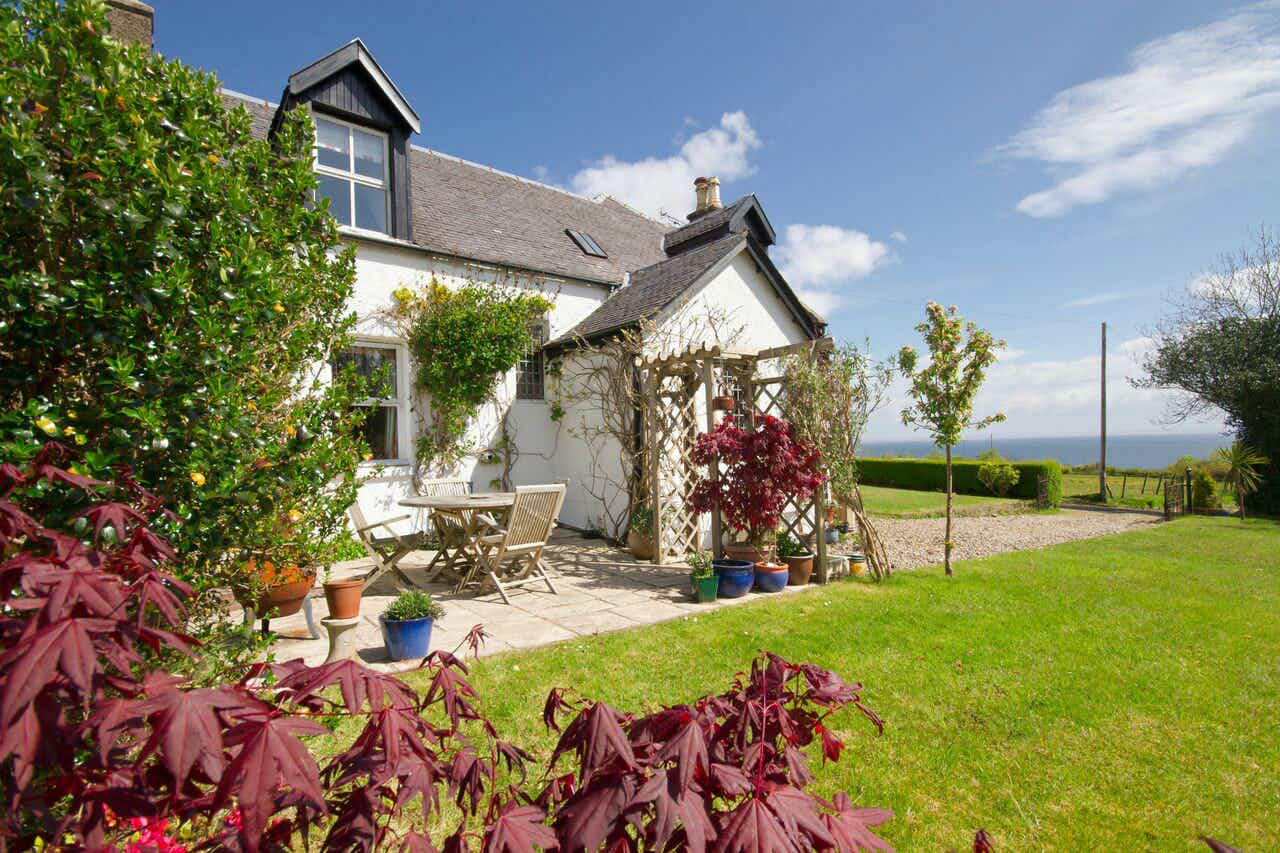 The best Bed & Breakfast accommodation in Britain for 2018…