A total solar eclipse on Tuesday made for some pretty unique in-flight entertainment aboard an Alaskan Airlines flight, where travellers were able to see the rare solar phenomenon from 37,000 feet –  and they were pretty excited about it.

Alaska Airlines posted a video of the eclipse taken on a flight from Anchorage to Honolulu, which was filmed by Mike Kentrianakis of the American Astronomical Society, who provides some pretty exuberant running commentary. The airline had actually delayed the flight in order to make sure enthusiastic travellers could catch a glimpse.

According to a blog post from the airline, astronomer Joe Roa discovered a year ago that the “Alaska Airlines Flight 870 from Anchorage to Honolulu would intersect the ‘path of totality’ – the darkest shadow of the moon as it passes over the Earth”. The flight’s normal departure time would be about a half-hour too early, so Roa called the airline and asked for a delay, which they granted. The change meant a number of astronomers and “eclipse chasers” boarded the flight. One man, Dan McGlaun, brought 200 pairs of special filtered glasses for everybody on the plane, so they could watch the sun during all phases of the eclipse.

For anyone stuck on the Earth’s surface, the total eclipse was visible in areas of Asia.

Read more: The most spectacular places to see the solar eclipse 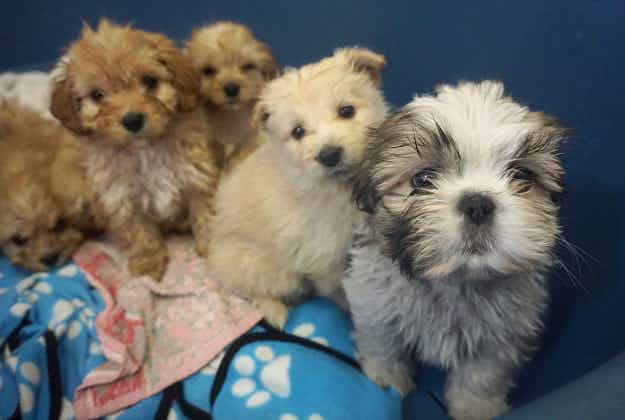 Wanted: Official ambassadog to promote the spirit of Scotland to… 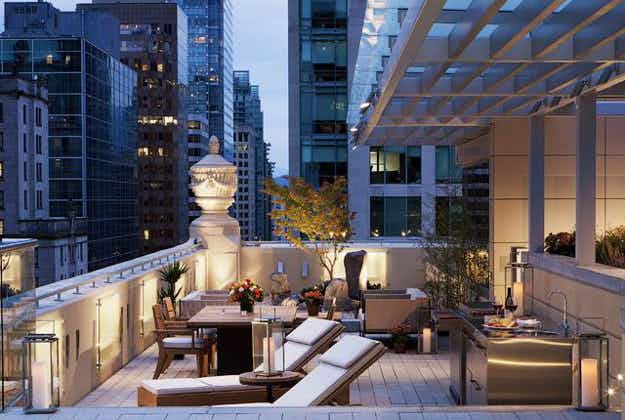