Washington’s National Gallery of Art has reopened its East Building galleries after three years of renovations, and to celebrate, there will be a series of free public events featuring live music, concerts, tours and more.

Detail of an architectural model of one of the new tower galleries during a look at the east wing of the National Gallery of Art before its' reopening on September, 19, 2016 in Washington, DC. Image by Bill O'Leary/The Washington Post via Getty Images

The existing East Building galleries, which are home to the museum’s collection of modern art as well as temporary exhibitions, were renovated, and the upgrades also included the construction of two new areas. One is an outdoor roof terrace, which overlooks Washington’s famous Pennsylvania Avenue, and two tower galleries, which will house collections. The renovations have added an additional 12,250-square-feet of gallery space to the building, which was designed by I.M. Pei, the architect well-known for designing the glass pyramid at the Louvre in Paris.

The East wing of the National Gallery of Art is set to reopen after years of renovation on September, 21, 2016 in Washington, DC. Pictured, the new sculpture terrace, featuring Katharina Fritsch's 'Hahn/Cock', right. Image by Bill O'Leary/The Washington Post via Getty Images

The building officially opened on 30 September, and the weekend was marked with concerts and events, including a performance by American composer Philip Glass. But there are also more events to come, such as on Sunday, 9 October, when there will be pop-up talks in the building, focusing on artists like Pablo Picasso, Georgia O'Keeffe and Jackson Pollock. There will be further events through the year, such as “Evenings at the Edge” on the second Thursday of every month, which will include art, entertainment, music and more. A community weekend will be held on 5 and 6 November, featuring sketching, concerts, tours and more. There will also be new exhibits in the galleries, including one entitled Photography Reinvented: The Collection of Robert E. Meyerhoff and Rheda Becker. The exhibit is focused on 34 contemporary photographs with works from artists like Hiroshi Sugimoto and Jeff Wall.

The main atrium during a look at the east wing of the National Gallery of Art before its' reopening on September, 19, 2016 in Washington, DC. Image by Bill O'Leary/The Washington Post via Getty Images

The National Gallery of Art is free to public and located at the National Mall in Washington, and 2016 marks the gallery’s 75th anniversary. 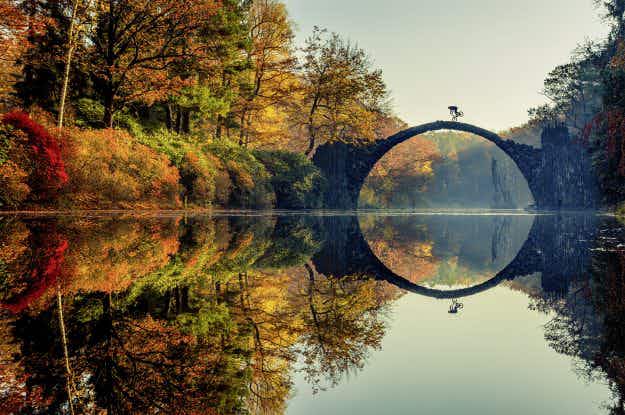 The world of adventure photography is showcased by winners of… 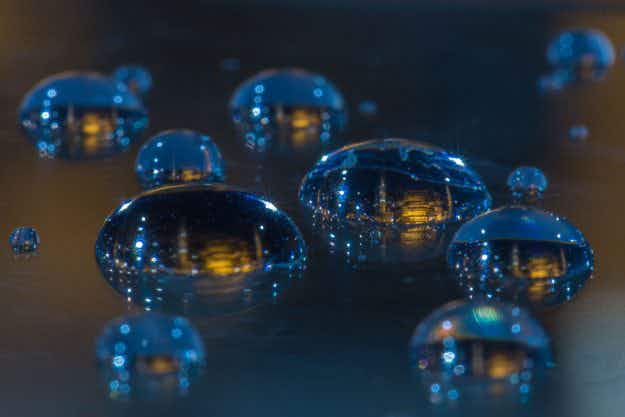