This is when to see the cherry blossoms in Washington DC

Each year, Washington ushers in spring with a sea of gorgeous cherry blossoms. If you want to see them at their best in 2018, then late March is the time to go.

The National Park Service (NPS) has predicted that the peak bloom of Washington’s cherry trees will occur between 27 and 31 March, around a week later than originally forecast. The peak bloom date is based on when 70% of blossoms on the trees that surround the Tidal Basin are open, a date that varies year by year depending on the weather. Once they begin to open, the blooming period can last for about 14 days, though that can be cut short if the delicate flowers are hit by wind, rain or frost.

The spring blossoms in Washington. Image by ©Sean Pavone/Getty Images/iStockphoto

The Tidal Basin is the centre of the National Cherry Blossom Festival, which the NPS has announced will kick off on 17 March. The festival will then run for four weeks, until 15 April. There are plenty of events to keep visitors entertained through the season, including Blossom Kite Festival on 31 March and the National Cherry Blossom Festival Parade on 14 April. Right after the parade, the Sakura Matsuri Japanese Street Festival kicks off. It’s the country’s largest one-day celebration of Japanese culture and is considered one of the highlights of the cherry blossom season.

The festival celebrates the cherry trees that were given to the city of Washington in 1912 by the mayor of Tokyo. Japan is also famous for its blossoms, which draw in travellers from around the world. The country has already released its predictions for this year’s peak blooms, which you can find here.

This article was originally published on 5 March 2018 and was updated on 15 March to reflect the new forecast. 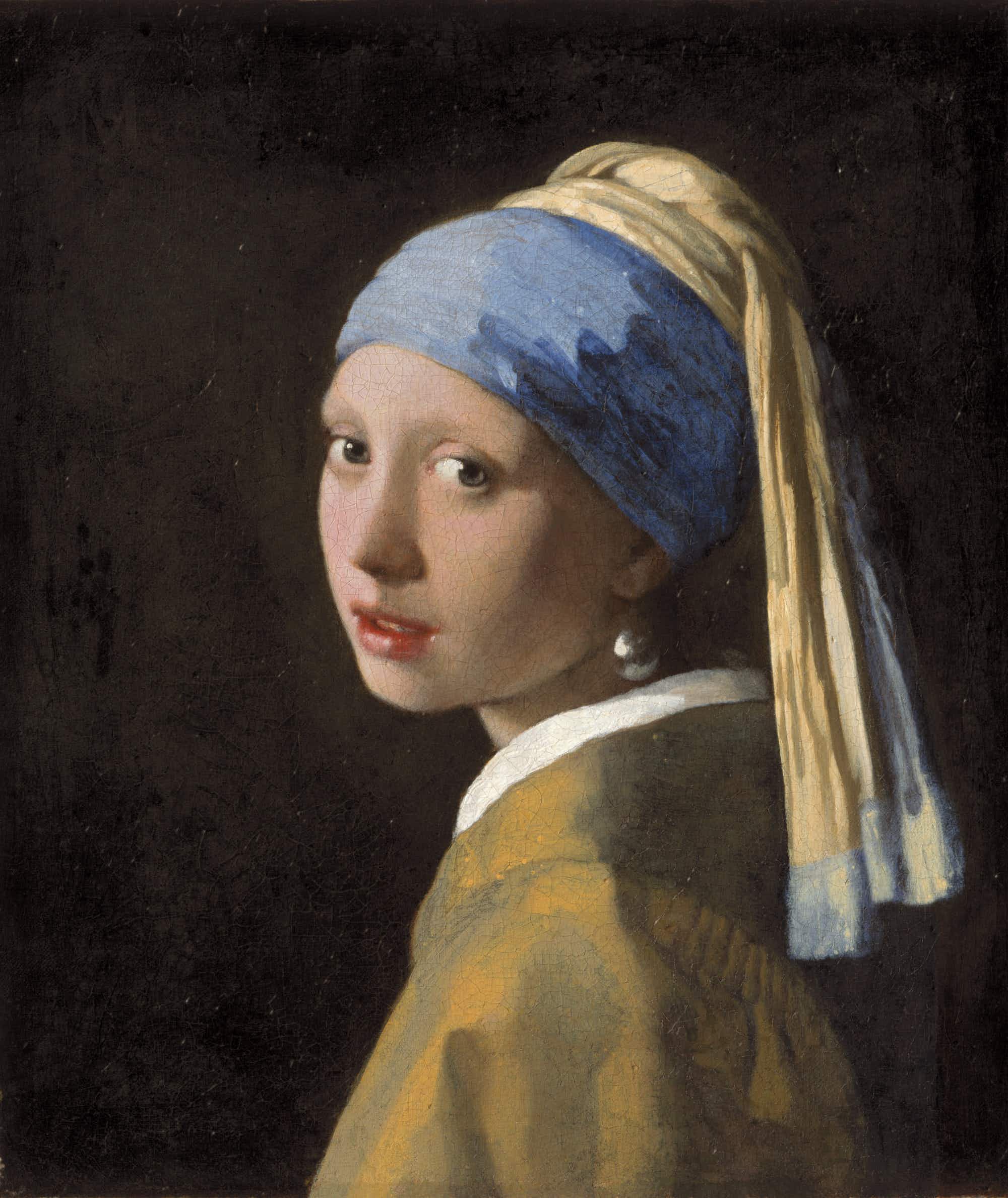 See this unique view of Vermeer's Girl with a Pearl… 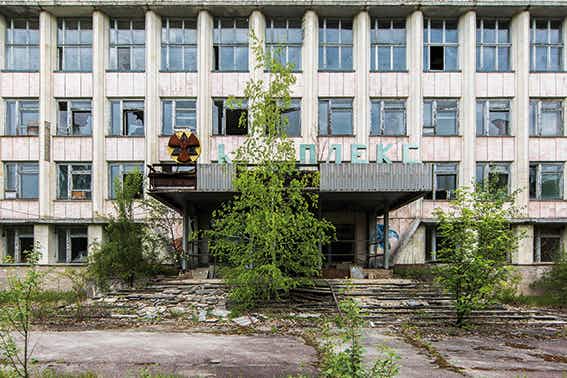 See how nature is reclaiming abandoned spaces around the world…