Jousting has returned to Warwick Castle in an event called Wars of the Roses – Live. In a riverside arena that can hold 2000 spectators, armour-clad performers will clash on horseback twice a day throughout the summer, with stunts and special effects completing the spectacle.

Feel like you were really there for the War of the Roses. Image by Shaun Fellows / Shine Pix

The event is loosely based on the Wars of the Roses, a brutal civil war in the 15th century that saw the noble houses of York and Lancaster battle for the crown of England, and inspired Game of Thrones and Shakespeare. Spectators will pledge allegiance to one of the two houses and can cheer on their champions.

The medieval Warwick Castle on the River Avon. Photo by: Olaf Protze/LightRocket via Getty Images

Warwickshire is often billed as ‘the heart of England’ and Warwick Castle played a prominent role in the Wars of the Roses. Richard Neville, the Earl of Warwick, imprisoned Edward IV in the castle, and was later killed by the king’s forces. His daughter Anne became queen when she married Richard III, whose eventual defeat by Henry VII ended the Wars of the Roses.

Jousting is a chivalric sport based on medieval warfare. During combat, knights would charge towards their opponents, and the combination of lance, heavy armour and warhorse made them a formidable part of any army. By the 16th century, the joust had become an entertainment governed by rules.

Feel like you were really there for the War of the Roses. Image by Shaun Fellows / Shine Pix

Modern re-enactments of the sport take place around the world, mostly in or around historic castles. Events around the UK this summer can be seen at Pendennis Castle in Cornwall and Dover Castle in Kent, among other locations, while Olympic Gold Medallist Victoria Pendleton recently learnt to joust at Kennilworth Castle.

Warwick Castle is one of the most established venues, and its highly choreographed spectacular can be seen twice daily until 2 September – entry to the castle costs from £14.55. 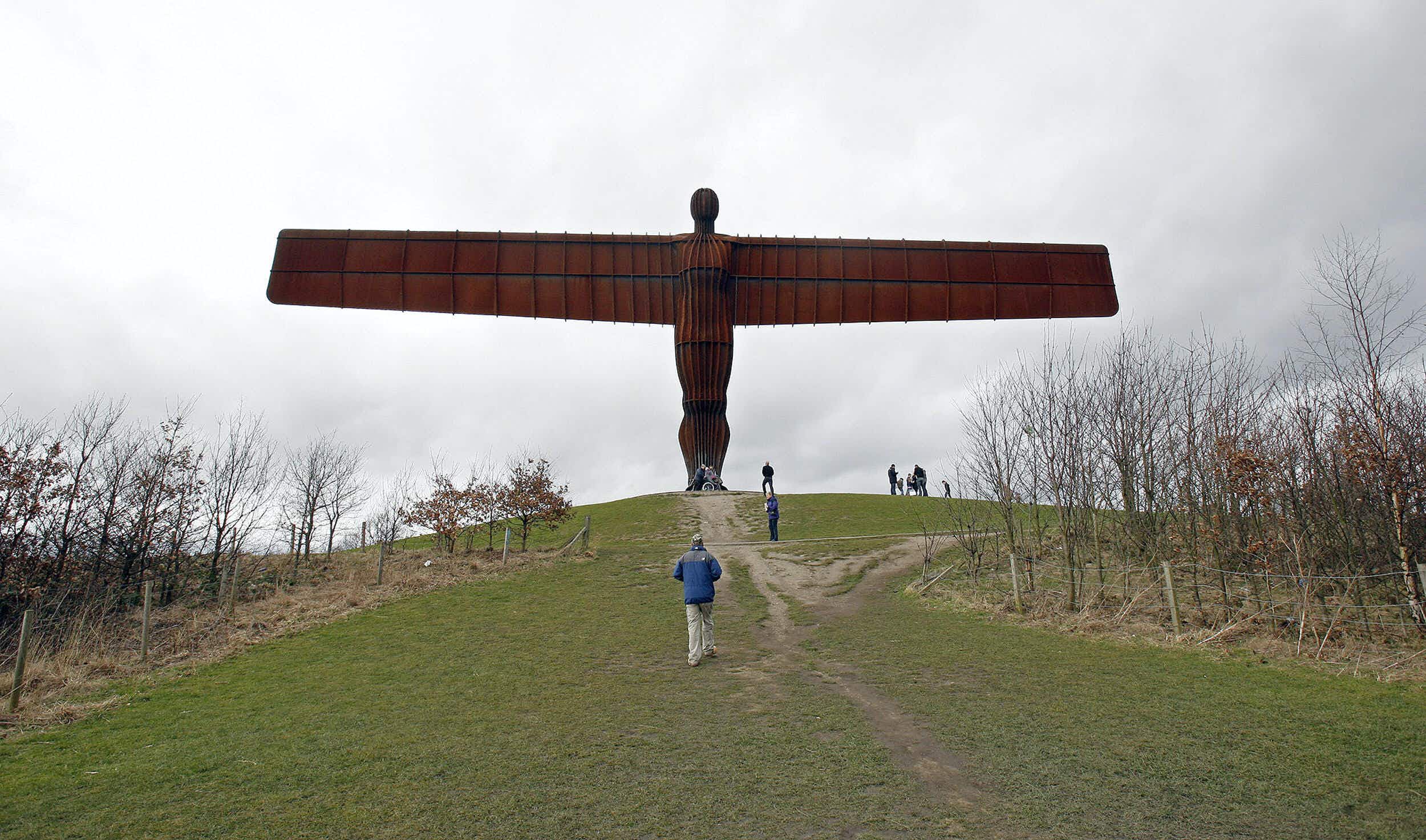 The Iron Man of Margate: life-sized Antony Gormley sculpture gets… 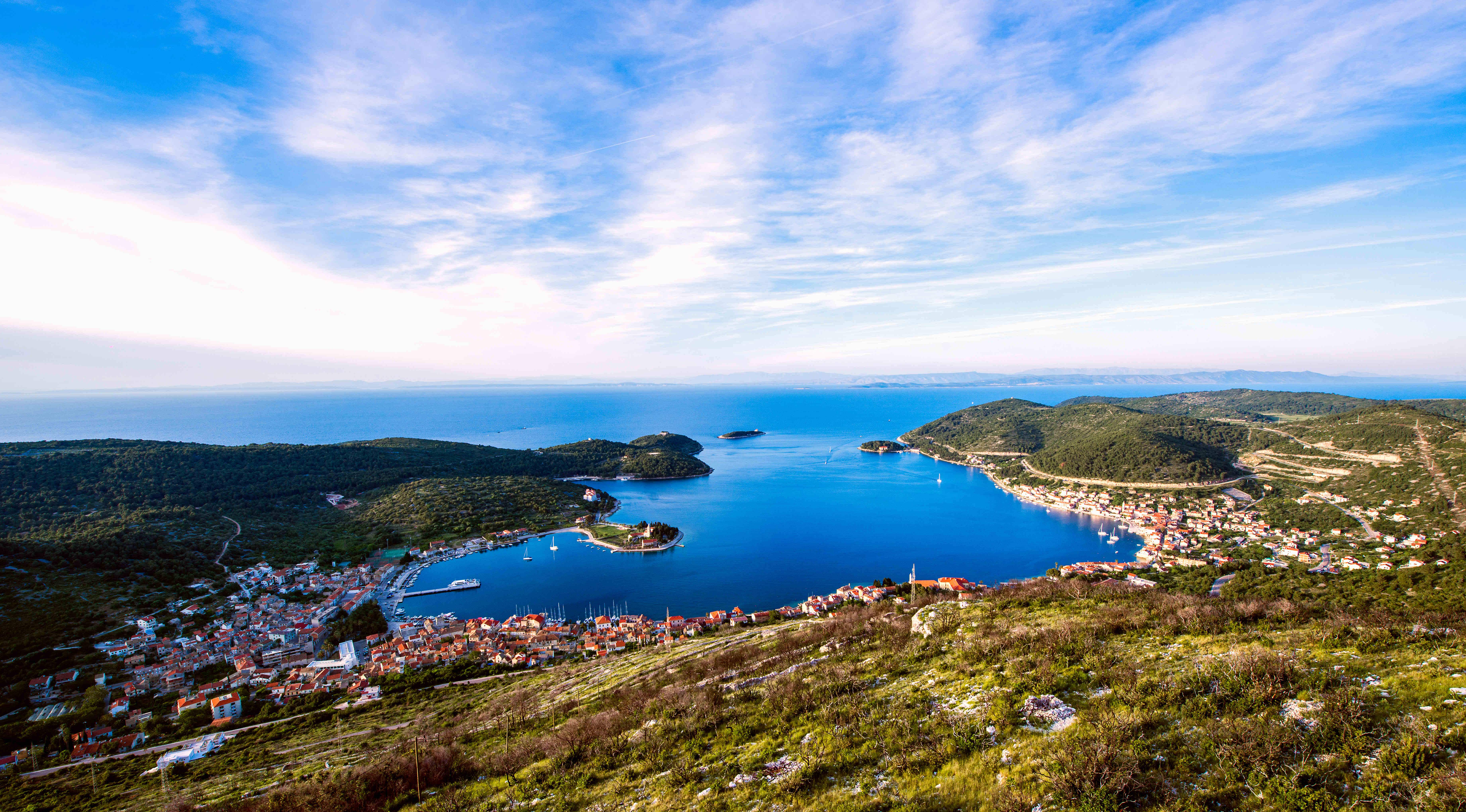 Mamma Mia! Sequel to the smash-hit movie musical to be…