An 85-metre-long former Yugoslav Navy warship was deliberately sunk on Sunday in the waters off Croatia’s Istrian peninsula to create a new tourist attraction for scuba divers. Thousands of people turned out to watch from the shore and surrounding boats as two huge explosions tore into the hull and the huge ship slowly slipped beneath the waves, sinking 32 metres down to the sea bed.

The ship, which was built in Pula’s Uljanik shipyard in 1956 and formed part of the Yugoslav Navy, was purchased in Montenegro in 2002 by Arsen Brajković, a wealthy Istrian businessman. Originally Brajković planned to refurbish it and turn it into a luxury yacht, but when that turned out to be impossible he came up with completely different way to make use of the ship.

Brajković, who plans to start organising diving expeditions to the shipwreck this summer, said: “It took us five years from the initial idea to implementation and Vis will now serve as an example to many in Dalmatia to do the same.”

The shipwreck is located 250 metres off the west coast of Cape Kamenjak, a beautiful uninhabited cape at the southernmost point of Croatia’s Istrian peninsula. The cape has a gorgeous landscape of rolling hills surrounded by pristine beaches, and is home to around 30 species of orchid. It offers seclusion and spectacular views, and is currently popular with cyclists and windsurfers. 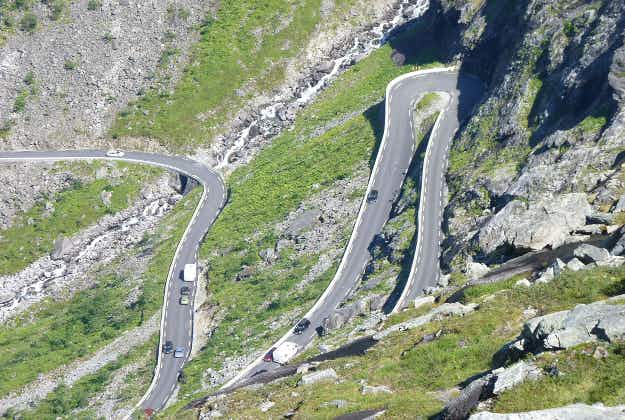 Spectacular mountain road to reopen in Norway for summer tourist…

Getting back to nature in Britain: surprising places to spot…