Warsaw’s city festival doesn’t just confine music to the chambers – it brings it out into the parks, the squares and the courtyards of the Polish capital.

Warsaw's streets will have open air concerts in different parts of the city as part of the Polish capital's 16th city festival Image by Jorge Láscar / CC BY 2.0

The Sinfonia Varsovia takes denizens and visitors alike on a musical odyssey around the city streets.  It begins in the renowned Wola district before expanding out to Praga and returning to the centre before finishing on the right bank of the Vistula River. Sinfoniavarsovia.org reports that all the concerts will take place in the open air culminating in a performance at the orchestra’s home in the Kamionek district.

From Sunday when it began by playing numbers by George Gershwin and Leonard Bernstein in the Sowińskiego Amphitheatre, to the next stop on the concert map in Praga where Rossini and Mozart were performed, it has been a magical music journey for the listeners. It will continue in Brass where classical and popular music will meet with numbers from Quincy Jones’ Soul Bossa Nova, to Rocky film themes and Children of Sanchez. On Saturday, the audiences will be treated to open air recitals from guitarist Krzysztof Meisinger, mezzo-soprano Agnieszka Rehlis and Sinfonia Varsovia giving proceedings a distinctly Spanish flavour.

The grand finale on the Grass next Sunday will highlight arias and operetta numbers from singers Karina Skrzeszewska, Agnieszka Rehlis and Sinfonia Varsovia. They will do so under the baton of Italian conductor Gaetano D’Espinosa. The Sinfonia Varsovia to Its City Festival began 15 years ago as the brainchild of the orchestra’s founder and long-running director Franciszek Wybrańczyk. The festival is now a permanent landmark in the city’s cultural landscape, and is a special favourite of Warsaw’s residents. 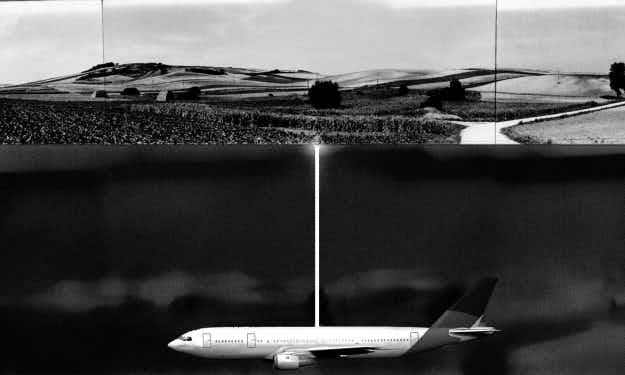 "We are currently flying at minus 7 metres" - two… 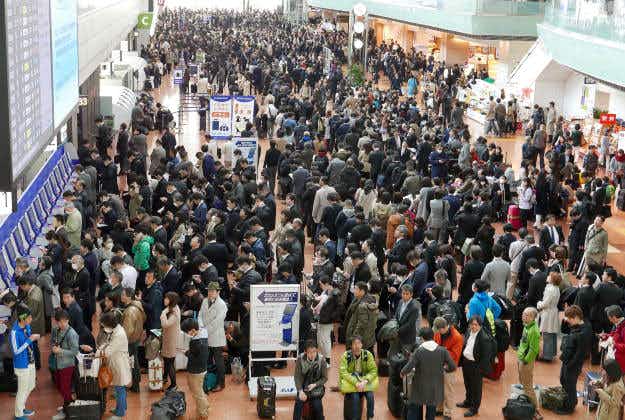 The reason airport queues are longer in the summer, and…