Uganda wants to confront its dark history with new museum

A new war museum in Uganda is planned that will explore its brutal and long history of conflicts.

For some, the proposed war museum offers a chance for Ugandans to confront and move on from their past. Photo by Philippe Lissac/Godong

The museum will largely focus on the repressive regime of Idi Amin who was president from 1971 to 1979 and whose regime was characterised by the gruesome killings of up to half a million people, as well as widespread corruption and political repression. The announcement was made by Tourism Board Chief Executive Stephen Asiimwe to the BBC who said the museum was a chance for Ugandans to face their history, as well as providing more opportunities for tourism.

He promised a sensitive examination at the unpleasant sides of Uganda’s recent past, despite the still-raw memories for many in the country. "I lived through the Idi Amin era as a young boy”, he said. “My fellow students lost their parents to the regime. You cannot run away from history. These are facts."

Idi Amin at the United Nations in October 1975. Photo by Bettmann

It will also deal with the pre-colonial and colonial history of the country although gathering materials for that era will likely prove a more difficult task. In 2013 it was revealed that thousands of colonial-era documents were destroyed by British authorities in the 1950s and 60s.

Supporters of the project in the Ugandan government hope it will help the public confront and heal the painful wounds of the past but others voiced their opposition, saying it's still too painful and controversial and the memories are still raw. However, there is an additional benefit to the new project; the eternal lure of so-called ‘dark tourism’, where people visit destinations associated with suffering.

Uganda's rich wildlife has been a source of tourism. Photo by Krasnova Ekaterina/Shutterstock

Uganda’s current tourism marketing revolves around its rich wildlife - in particular, the chance to see elusive mountain gorillas - but the government admits it needs to diversify its offerings to continue to attract tourists. It’s also an opportunity to show the country has moved on, correcting some misconceptions people may have about visiting.

So far a two-hectare area of land has been chosen for the prospective war museum but construction has yet to begin and no opening date has been set yet.

Revealed: the best and worst international airlines and airports for… 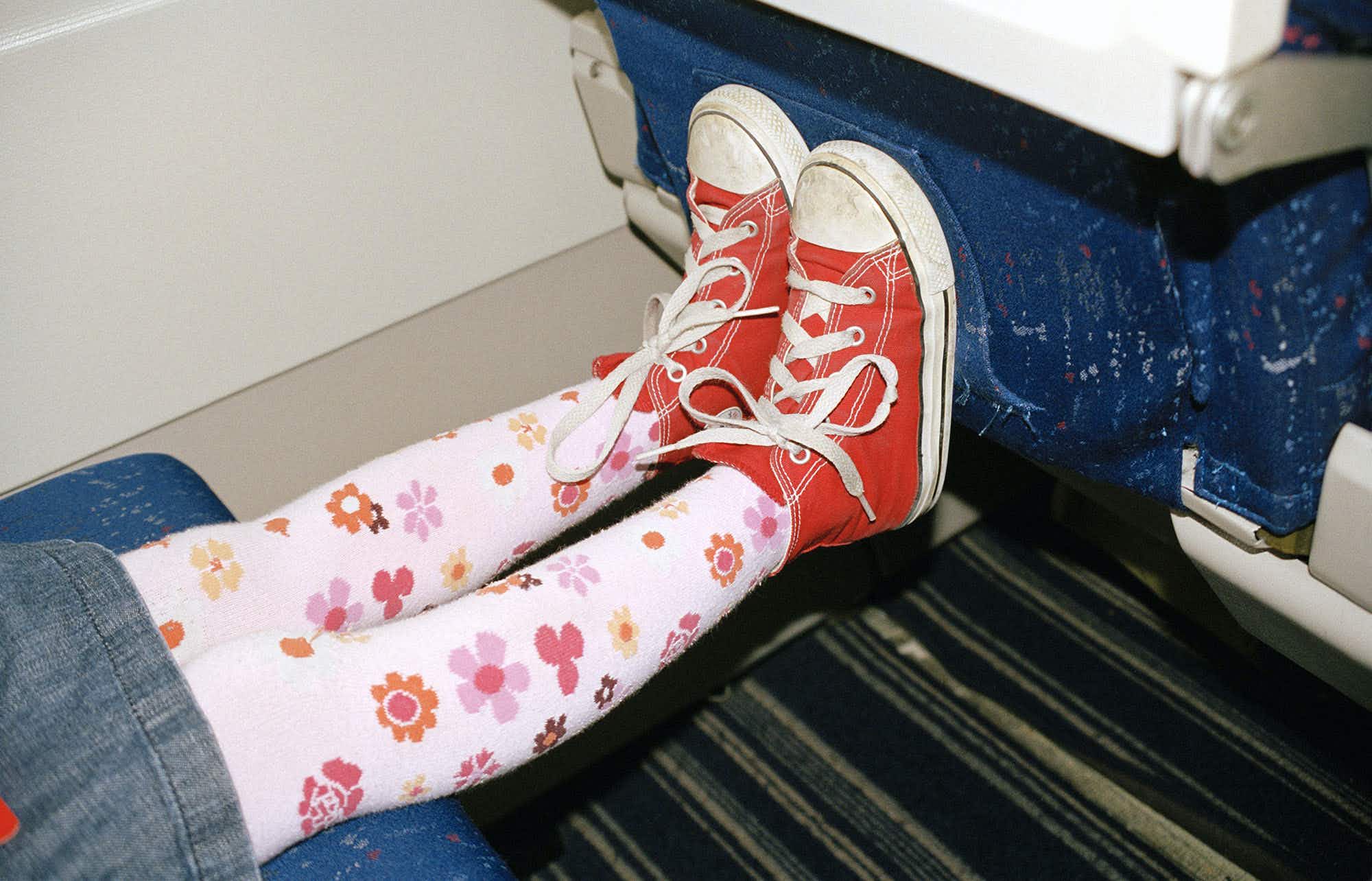 Plane Insider: should you leave your shoes on or off…