Want more travel rewards? Study reveals when to get the best deal on travel credit cards

For many, travel rewards are the best credit card perks. But a new study from Nerdwallet reveals that 83% are losing an average of $177 by signing up for a credit card at the wrong time.

According to the data, people seeking the best travel deals should sign up during big rewards, limited- time offers. Applying during regular-bonus sign-up periods could mean missing out on 15,338 miles or points.

To make things complicated, the best time to apply depends on the card. General travel cards and airline cards generally offer the best deals in November, while hotel cards and co-branded cards usually run deals in August. But most people sign up during in July, April and January. “When only 17% of applications were during limited-time-offer months, it’s clear that the ‘best time’ to apply for the cards we analyzed was never the most popular time to apply,” says Sean McQuay, credit card expert at NerdWallet.

But waiting for the right time could cost you as well. Based on a non-reward credit card and a spend of $2000 a month, waiting 8 months to take advantage of a limited-time offer, rather than taking a regular sign-up bonus, could mean a loss of $186 to gain just $177.

Apply for credit card at least five monthe before travel . Image by meeshubish / CC BY 2.0

To help the rewards-savvy traveller get the best deal, Nerdwallet has calculated that the ideal time to apply for a credit card is at least five months before you intend to travel.

This estimate takes into account the average three-month minimum spending requirement to qualify for sign-up bonuses, and data from CheapAir that suggests you should book domestic flights 47 days in advance.

“If you’re planning on taking a trip later this year and you’re in the market for a new travel card, apply as early as possible,” suggests McQuay. “Five months seems like a long lead time, but a good sign-up bonus could potentially pay for your entire ticket — maybe with miles left over”. 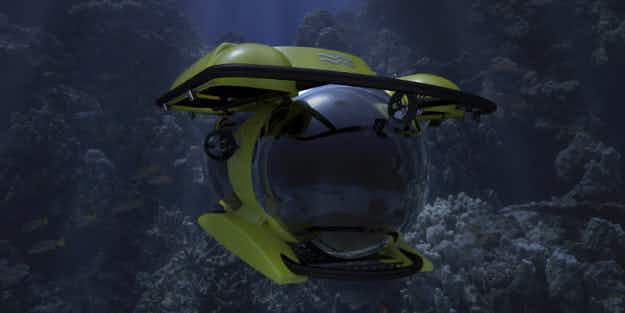 New luxury tourist subs will be able to take people… 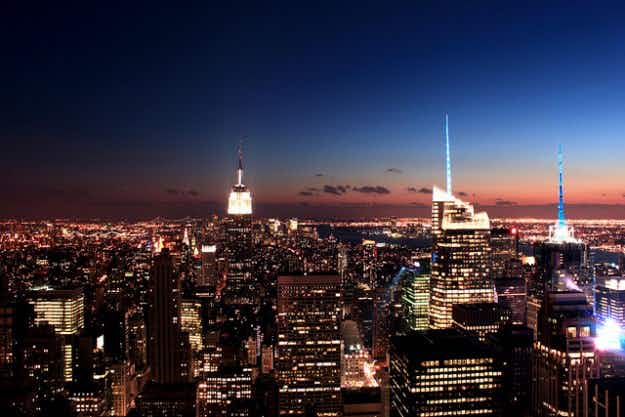