It's official - these are the least stressful cities in the world

If the stress of day-to-day life has you dreaming of a long-term vacation, consider packing up and heading to one of the least stressful cities in the world.

Perhaps the beautiful scenery is why people in Stuttgart don't get stressed. Image by Westend61/Getty Images

Stuttgart, Germany has been named the least stressful city in the world, based on a new study from Zipjet. The report ranks cities around the world based on factors that can cause stress, such as unemployment, debt per capita, traffic, public transport, security, pollution and more.

The data used in the survey was designed to look at the comprehensive well-being of a city, based on some of the major stress-inducing factors, and even some environmental factors like green spaces and the lack of sunshine hours.

Vianden castle and a small valley, Luxembourg. Image by ©Pigprox/Shutterstock

Stuttgart is the capital of Baden-Württemberg, bordering France and Switzerland and famous for the gorgeous Black Forest. It ranked highly for perception of security, family purchase power, green spaces and gender equality. It did however, rank lower when it came to light and noise pollution. Resident David Moos said in a statement that he wasn't shocked by the results: "It's no surprise Stuttgart scored highly for open spaces, and these really have a noticeable effect on stress. The ability to feel less enclosed can help you in not feeling stifled, and personally I find this reduces anxiety. I notice this even more having also lived in a less green city. The feeling of security in the city, both financial and in the sense of personal safety, is also a great comfort."

It was followed by Luxembourg, the city in the tiny country that ranks among the world’s wealthiest nations. Luxembourg ranked favourably in categories like population density, green spaces, social security, mental health and more.

“We hope that by pinpointing how the least stressful cities are managing this issue, those cities struggling with a stressed out population can overcome it,” said Florian Färber, managing director of ZipJet in a statement. See the results of the full study here.

Barcelona’s beautiful building facades are being documented in this Instagram… 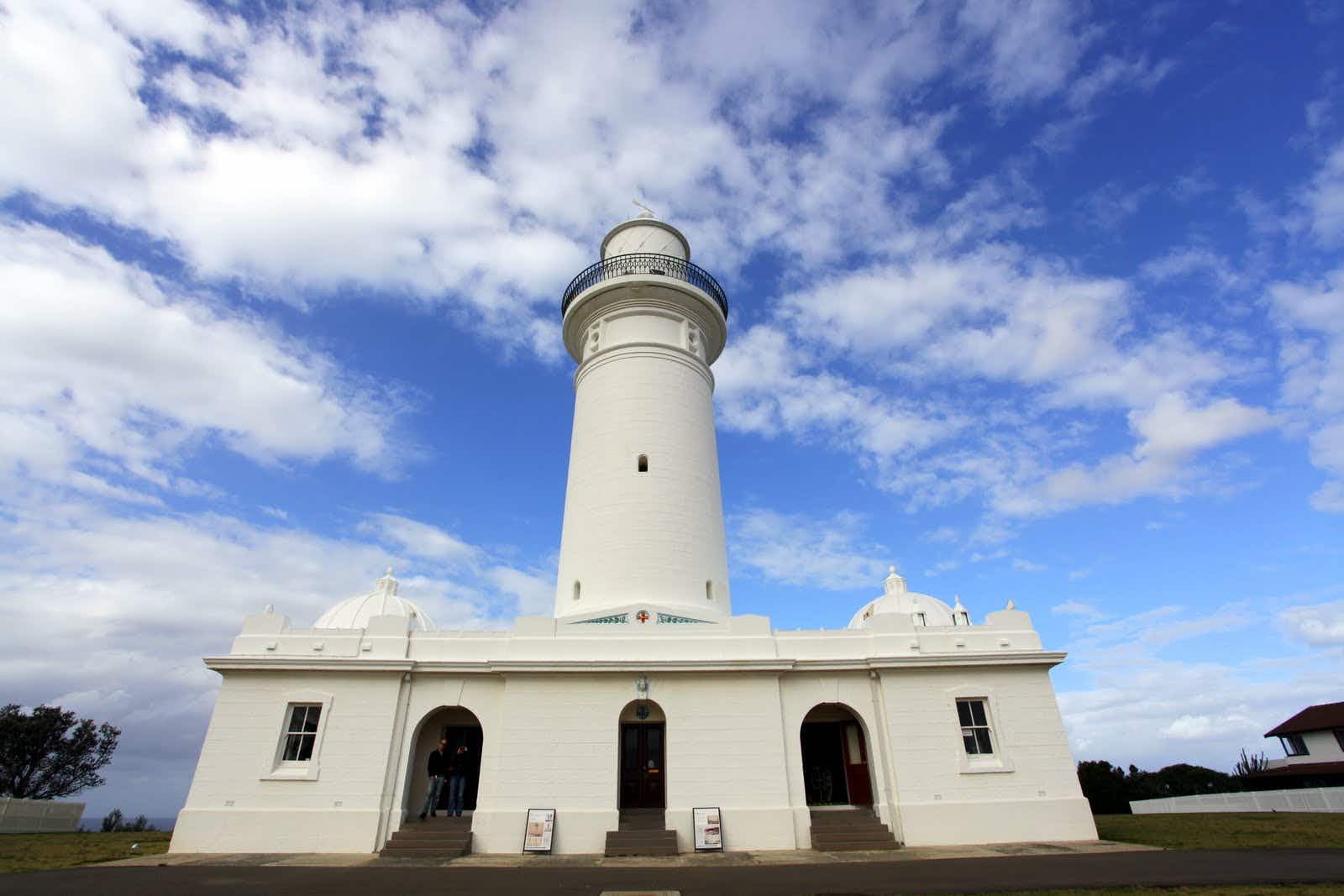 Wiki Loves Monuments photocall is looking for your best images…