Helping the homeless and destitute in Iran with 'walls of kindness'

‘Walls of kindness’ are popping up throughout Iran, providing Iranians with a tangible, innovative way to help those in need. In cities such as Sirjan and Shiraz, Iranians are hanging their excess winter clothing on exterior walls, where the cities’ homeless can simply take what they need.

Wall of Kindness, Mashad, Iran. Imagr from the Twitter page of Disconnected @islanded. Image by Disconnected

The first wall of kindness appeared in the north-eastern city of Mashad, when a person, who wishes to remain anonymous, hung a couple of hooks and some hangers on a wall beside the words "If you don't need it, leave it. If you need it, take it." Donations of warm clothes soon began appearing as word quickly spread on social media.

Official figures estimate the number of homeless in Tehran at around 15,000, though advocates say the number could be twice that. In the wake of a particularly cold snap, Iranians have banded together to help those in need prepare for the winter.

“I've told [people] to bring clothes in small quantities so that those who come here know that clothes are always available," the man who started the initiative told local paper Hamshahri. “I saw one person hanging two sets of almost new suits [on the wall]. He had brought them from the dry cleaner."

Iranians embraced the idea and soon walls of kindness were appearing all over the country. Thousands of social media users helped spread the word, encouraging each other towards act of kindness.

"Walls remind us of distance but in some streets in Shiraz they brought people closer to each other,” said one supporter of the idea on Facebook, while another on Instagram encouraged people “Life is too short. Be kind as much as you can.” 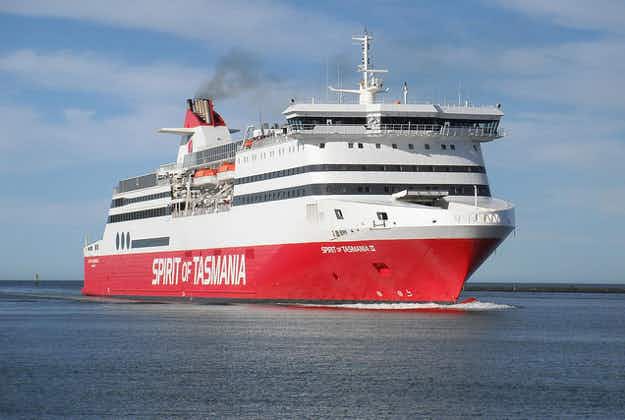 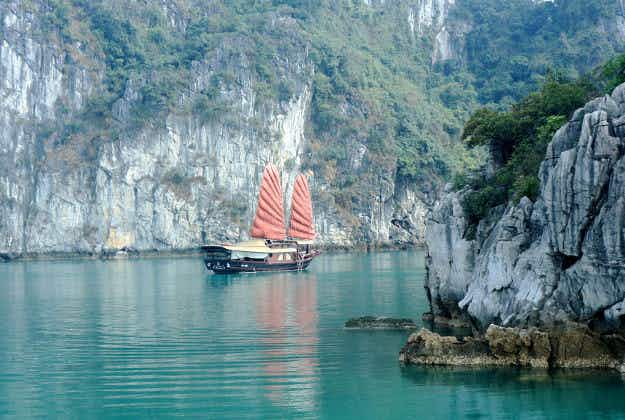