An historic Grade II building that was once the hub of the Welsh trade industry has been transformed into a luxury hotel. The Coal Exchange in Cardiff Bay, which saw thousands of coal and shipping traders pass through its doors every day in the late 1800s and early 1900s, has been rescued from disrepair by hotel developers Signature Living.

The Exchange Hotel, has over 200 rooms, a wedding venue, a bar and restaurant, a gym, a spa and a swimming pool, all housed in the spot where the world price of coal was once decided.

The historic building has been completely revamped. Image by The Exchange Hotel

It was in the Coal Exchange that the first million pound cheque was signed and many important trade deals were struck for Wales and the UK. In 2001, the market hall had a change of use to become a unique music venue for major bands. After closing in 2013 due to building safety issues, it was left empty – until now.

In days gone by, this venue was at the centre of things. Image by The Exchange Hotel

The old trading floor has been retained from the building's heyday, and many of its original features have been enhanced to bring out the building's historical character: oak panelling, Corinthian columns, a colonnade and the magnificent exchange clock surrounded by Welsh dragons. A pair of statuesque British lions that dominated the clock dial have been relocated to the reception area to give guests a nod to the rich heritage on arrival.

The building has been restored to its former glory. Image by The Exchange Hotel

"The developer, Lawrence Kenwright, wanted to retain as much of the building's history as possible," says general manager Brian Gamble. "Many of the rooms are named after the collieries that collected coal for the industry to flourish, and some of the bedrooms and suites are named after Welsh icons."

There are some aspects of the hotel yet to be revealed, including a heritage centre about the history of Cardiff Bay, which will surface over the coming months. A treat for both locals and visitors to the capital city, the Exchange Hotel preserves Wales’ past for generations to come.

See Dublin celebrated through the eyes of Kodaline as they… 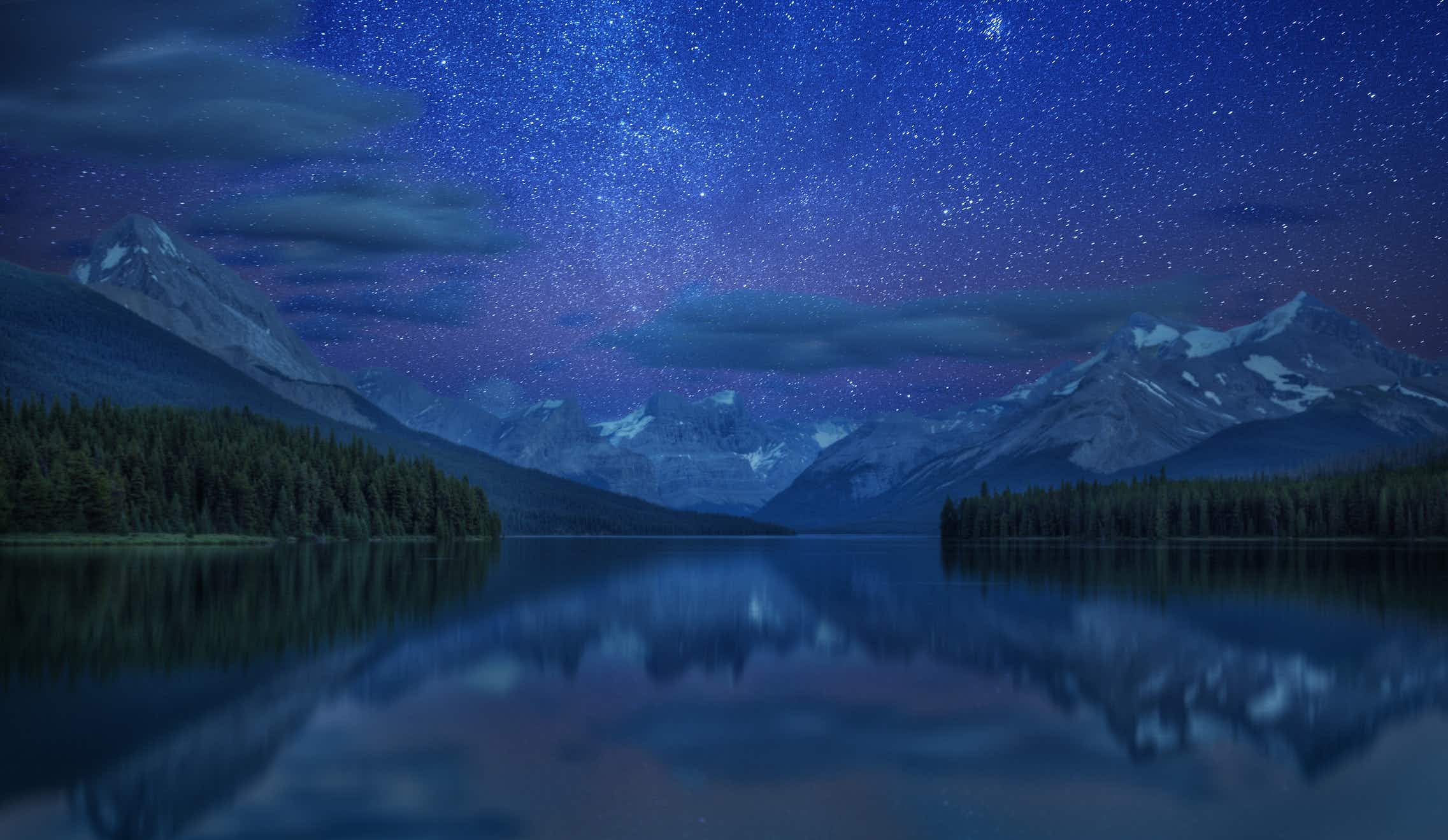 This gorgeous national park in Canada is hosting a Dark…