If you’ve ever dreamed of getting behind the wheel of a luxury vehicle, it may be time to book a stay at a luxury hotel. Waldorf Astoria Hotels and Resorts has partnered with Italian sports car maker Automobili Lamborghini to give visitors the chance to drive a rare supercar.

The guests will have special access to drive “some of the most scenic routes in the country and experience the dramatic, dynamic, and pure performance of Lamborghini's powerful naturally aspirated V10 engine”, according to the hotel company.

The Waldorf Astoria Driving Experience officially launched back in 2014, but this year’s offering will give guests the chance to try Lamborghini’s latest models, including the new Lamborghini Huracán LP 580-2 and Huracán LP 610-4 Spyder. The lucky drivers will head out on customized routes that show off local sights and landmarks during a 30-minute session led by a Lamborghini professional driving instructor.

In addition to going out for a spin, guests can use Gear VR Oculus goggles to virtually experience routes form other cities. Anyone who won’t be visiting at Waldorf Astoria hotel anytime soon, can check out a 360-degree video online. 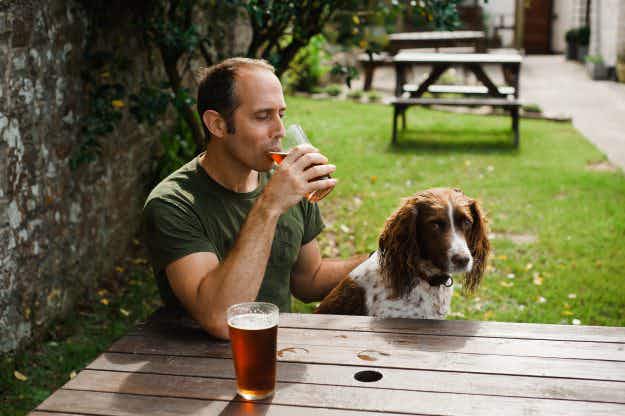 London is getting a floating garden featuring plants recycled from…