Spectacularly perched on the side of a mountain, Taormina is one of Sicily's most beautiful summer destinations, but it's no stranger to drama. After all, an enraged Elizabeth Taylor once famously broke a guitar over Richard Burton's head in the popular resort's Hotel San Domenico. Now waiters have been banned from working on the streets of the town's historic centre, following a recent incident.

Waiters on the streets are to be banished from Taormina. Image: Kathrin Ziegler

Mayor Eligio Giardina has just signed an order banishing waiters from standing on the pavement to entice diners into their restaurants, a practice common to tourist destinations worldwide. The ban was instigated after a brawl broke out between waiters at two rival restaurants at the end of August. Footage of the incident went viral across social media, with videos showing punches and kicks being exchanged between the waiters and their supporters. It was also plain to see that tourists who were caught up in the incident abandoned their meals and fled the scene.

Waiters on the streets are to be banished from Taormina. Image: Matt Munro/Lonely Planet

Several complaints were made to the Messina Police Department, which resulted in the restaurants being closed for ten and six days respectively. The police said in a statement that the brawl was "probably linked to the desire to attract more customers."

As a result of the altercation, the new order passed by Mayor Eligio Giardina demands that restaurant owners ensure that staff in charge of welcoming guests don't approach people on the street. They are required to remain within the area belonging to the business. The owners are also required to install railings to mark out the space they are permitted to use, leaving a space of 1.6 metres for pedestrians to use.

Showing how seriously the rule will be enforced, any restaurant or bar owner caught disobeying the ban will face fines of between €25 and €500, and authorities may also decide to close the establishment for up to five days. Like other Italian mayors who are introducing measures to protect their towns and cities, it's likely that Taormina's mayor hopes that these new measures will restore the town's reputation as a place to visit for its stunning ancient Teatro Greco, glam people-watching and breathtaking vistas. 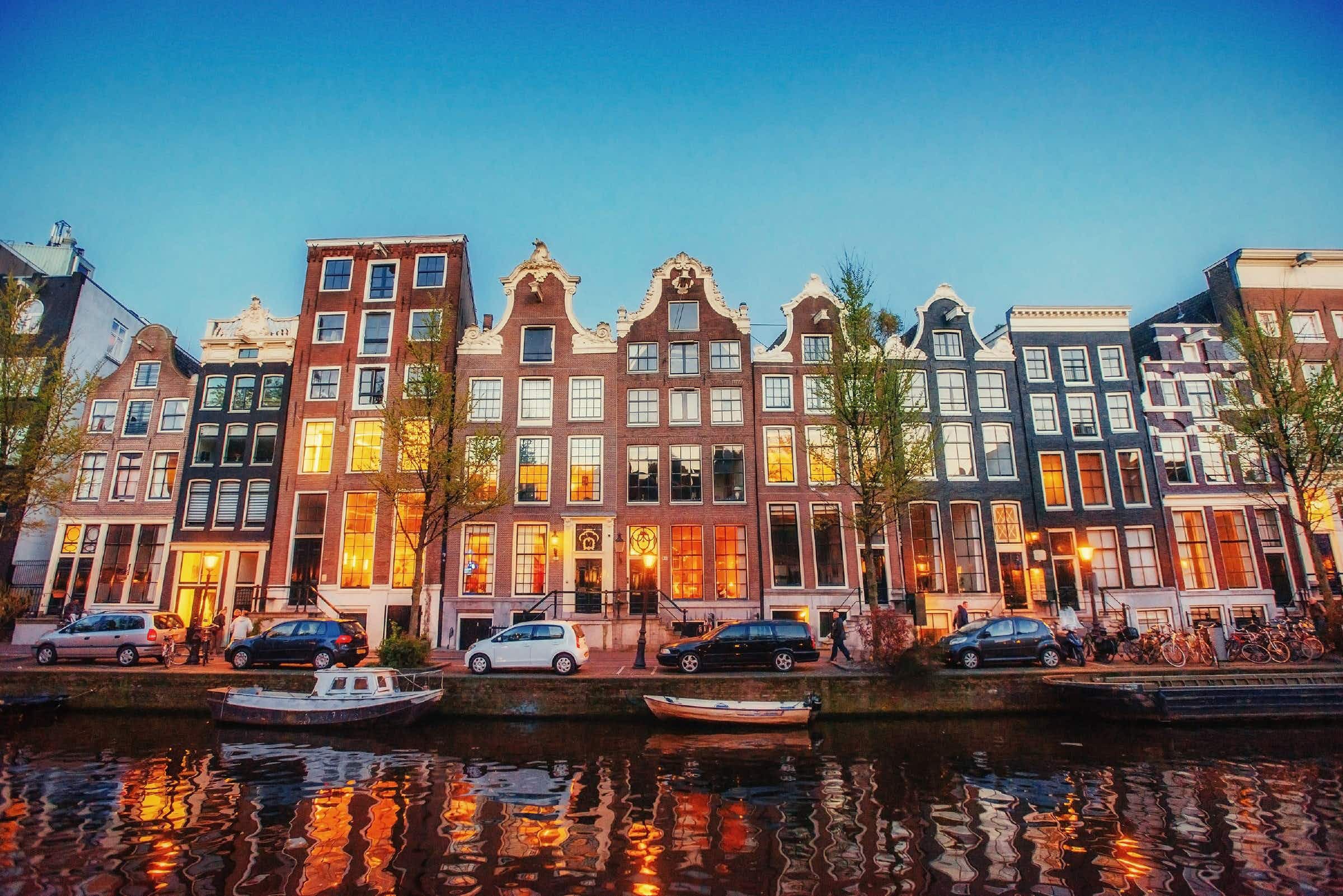 World Tourism Day: learn how these destinations are promoting sustainable… 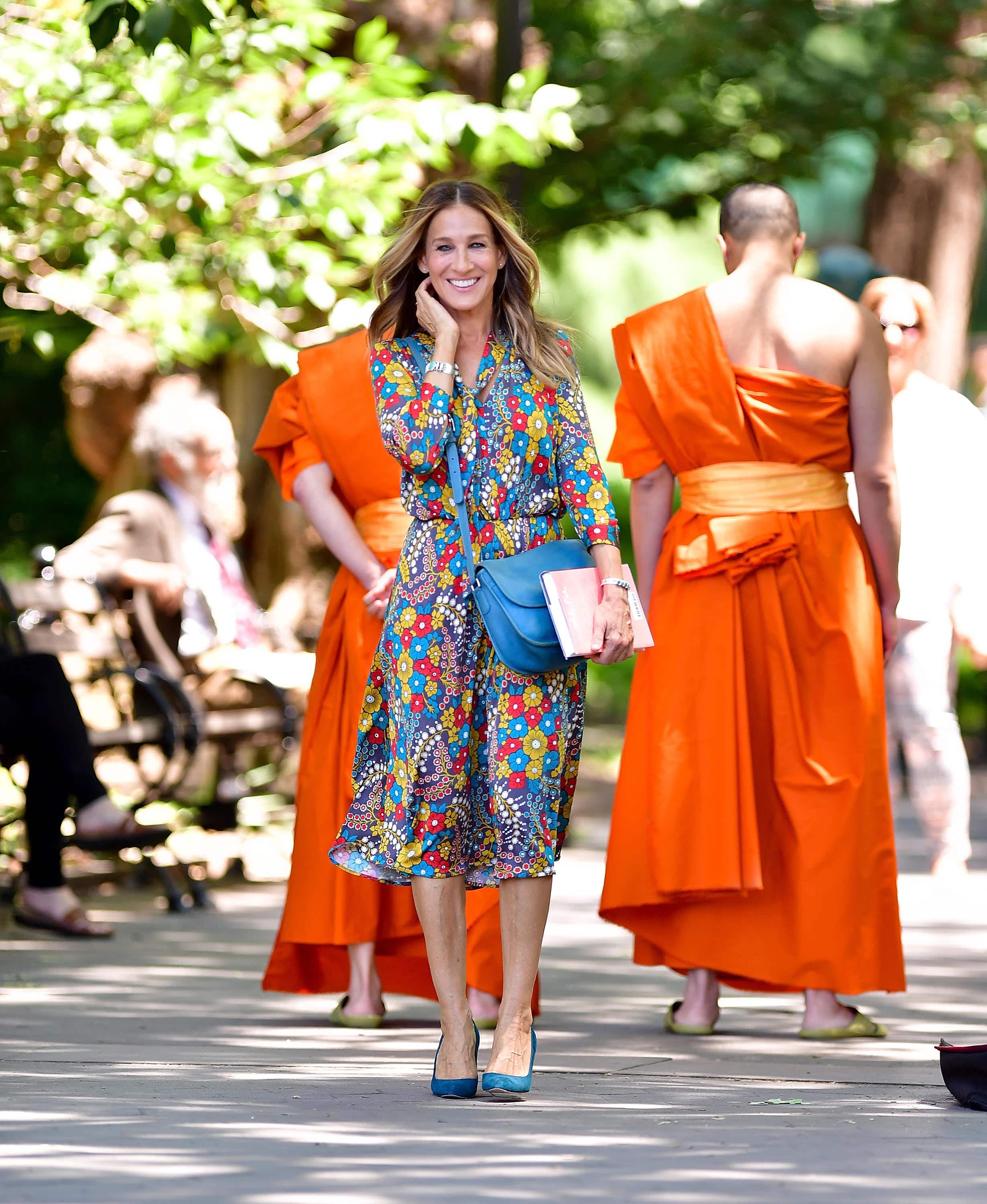 Airbnb is offering a tour of New York City with…