Earlier this year, Volkswagen caused quite a stir when the company unveiled the concept for their futuristic-style campervan that mixed vintage elements into the design. This week, it was announced that the fully electric van, called the I.D BUZZ, is due to be put into production.

The concept was announced earlier this year, attracting widespread attention for its design. Image by Volkswagen

Described by the company as a 21st century microbus, the production of the I.D BUZZ was announced at the Pebble Beach Concours d’Elegance in California, with the company setting a launch target for 2022. "After the presentations at the global motor shows in Detroit and Geneva, we received a large number of letters and emails from customers who said, 'please build this car’. The Microbus has long been part of the California lifestyle. Now we're bringing it back by reinventing it as an electric vehicle,” said Volkswagen CEO Dr Herbert Diess.

The design features seating that can changed according to need. Image by Volkswagen

While the two-tone design pays homage to the well-known classic VW Camper, which was first launched in 1950, the I.D BUZZ contains many modern elements that make the model contemporary. The concept includes a large interactive display panel and an interface that is linked to the cloud, while seating can be changed and augmented depending on need. As well as being environmentally-friendly, the campervan pushes the concept of autonomous driving, with plans in place to create the functionality with the touch of a button.

The design features batteries that are mounted in the floor in order to maximise space in the vehicle. The company also announced plans for an I.D BUZZ CARGO that will haul freight, allowing for the low emission delivery of goods.

The campervan pushes the concept of autonomous driving, with plans in place to create the functionality with the touch of a button. Image by Volkswagen

Earlier this year, Dr Herbert Diess promised that the company’s “big electric offensive” would begin, heralding a “completely new vehicle architecture”. He added: “that is when we will be launching an entirely new generation of fully connected, all-electric vehicles to the market”. 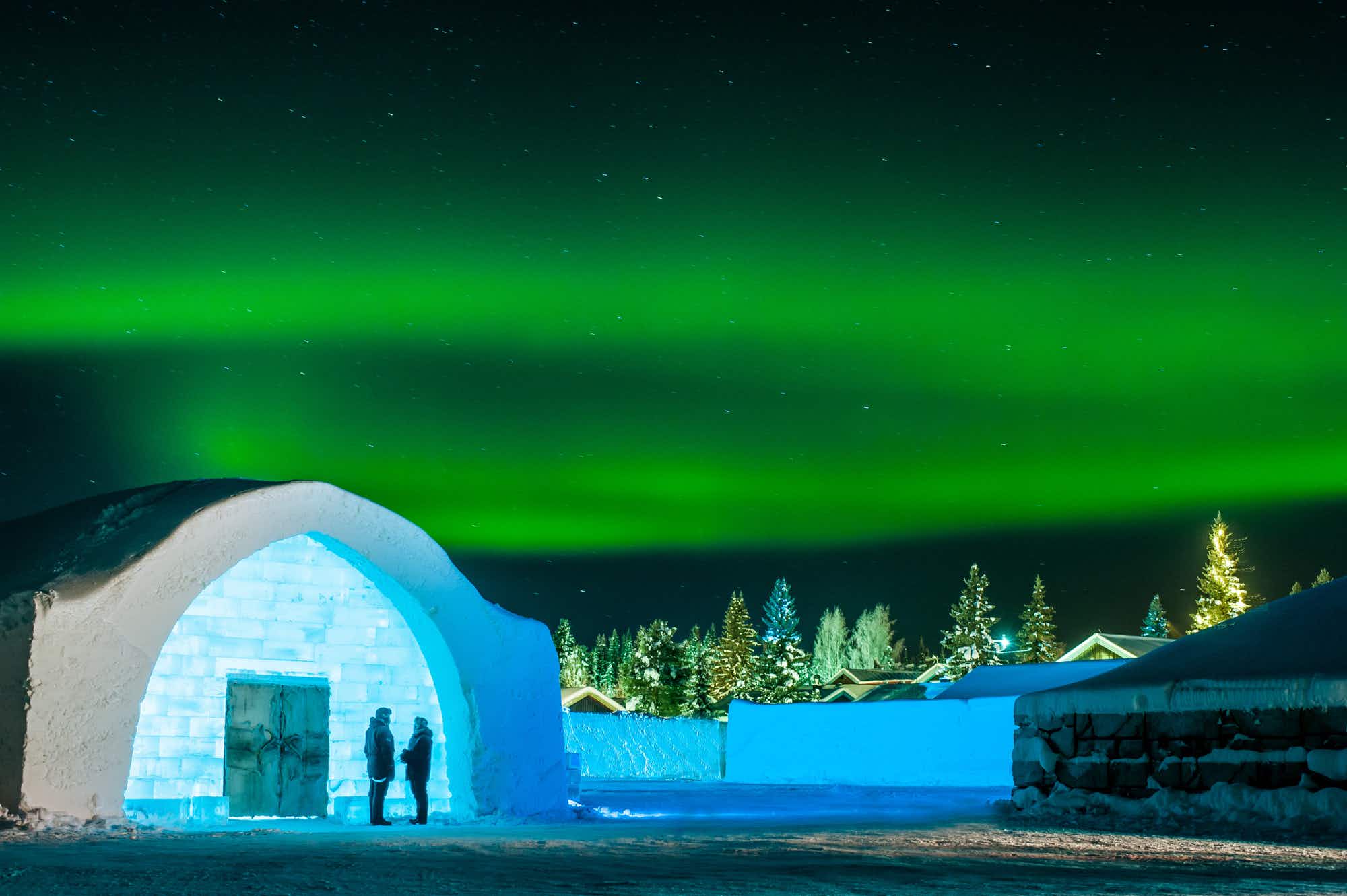 Sweden is getting its 28th Ice Hotel this winter, and…

Sarah Michelle Gellar documents her colourful trip to Peru on…