A Winter Lights Festival is set to illuminate the skies of Reykjavík this week, featuring a host of interesting exhibitions and activities such as a museum night, a swimming pool night, a snow party and light art installations.

The stunning Hallgrímskirkja lit up with the projection of volcanoes.

The festival runs from the 2 – 5 of February and includes over 150 events happening across different areas of the capital city. It has adopted green and purple, the hues of the world famous Northern Lights, as the identifying colours and over a dozen buildings in the city will be floodlit in the colours during the event. The festival opened yesterday evening with a stunning display that saw video footage of erupting Icelandic volcanoes being projected onto the Hallgrímskirkja church. The work was created by artist Ingvar Björn and was accompanied by audio that included a recital of all the major eruptions in Icelandic history. The festival was inaugurated by Mayor Dagur B. Eggertsson, and was followed by an illuminated ride by horses and riders of the Fákur equestrian club.

A host of free artistic and cultural activities are also being held across Reykjavík for the public to take part in.
The festival will include a special Swimming Pool Night.

The remainder of the week features events such as Museum Night, with events planned at 45 galleries, museums and libraries across the city. This includes a hot dog party at the Garðskálinn bistro and a course on ghost-mask making at Seltjarnarnes Library. On 4 February there will be a special Swimming Pool Night with free events planned at nine different locations, while the WOW Northern Lights Fun Run will also take place. A Snow Party will be held in the Bláfjöll mountains on 5 February and the street lights in Reykjavík will be turned off as well.

Lights will be projected onto buildings across the city during the festival.

The Winter Lights festival is supervised by Visit  Reykjavík and is happening until Sunday night. More details are available on the official Winter Lights Festival website. 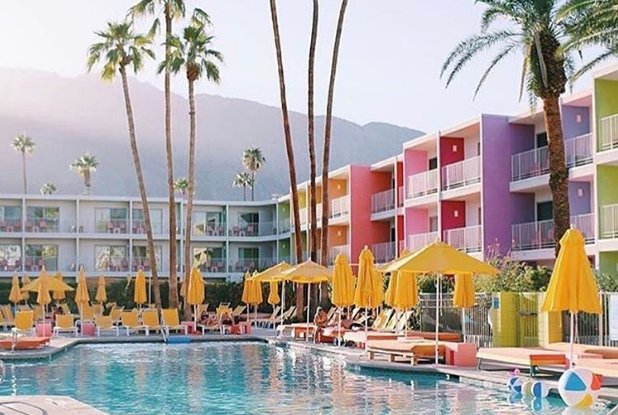 Check out incredible 1950s and '60s architecture during Modernism Week…