Russia’s first-ever museum dedicated to volcanoes will open this May on the Kamchatka Peninsula in the Russian Far East. The project is supported by the Russian Geographical Society (RSG).

The choice of location is obvious, as Kamchatka is home not only to the Unesco-listed Kamchatka Volcano Reserve with its high density of active volcanoes, but also to the tempestuous Mount Klyuchevskaya (4688m), the tallest active volcano in the northern hemisphere.

The museum, called Vulkanarium, will be located in the peninsula’s capital, Petropavlovsk-Kamchatsky, itself overlooked by two giant volcanoes. It will have 15 sections, each of which will be dedicated to a specific aspect of volcanology and volcanic life, according to Sergey Samoylenko, deputy director of the Institute of Volcanology and Seismology – Far Eastern Branch of Russian Academy of Sciences. There will also be models of various physical phenomena that accompany volcanic activity: geysers, earthquakes and tsunamis.

One of the aims of the project is the development of scientific and educational tourism in the region, according to the press release of the Kamchatka Territory government. The Russian Far East has recently become more viable for independent travellers, as the Russian government has introduced visa-free travel to the region through the port of Vladivostok for citizens of 18 countries – including Japan, China, India, Mexico, UAE, Turkey and others – starting from 1 August 2017.

Want to join in with the celebrity races on Jimmy… 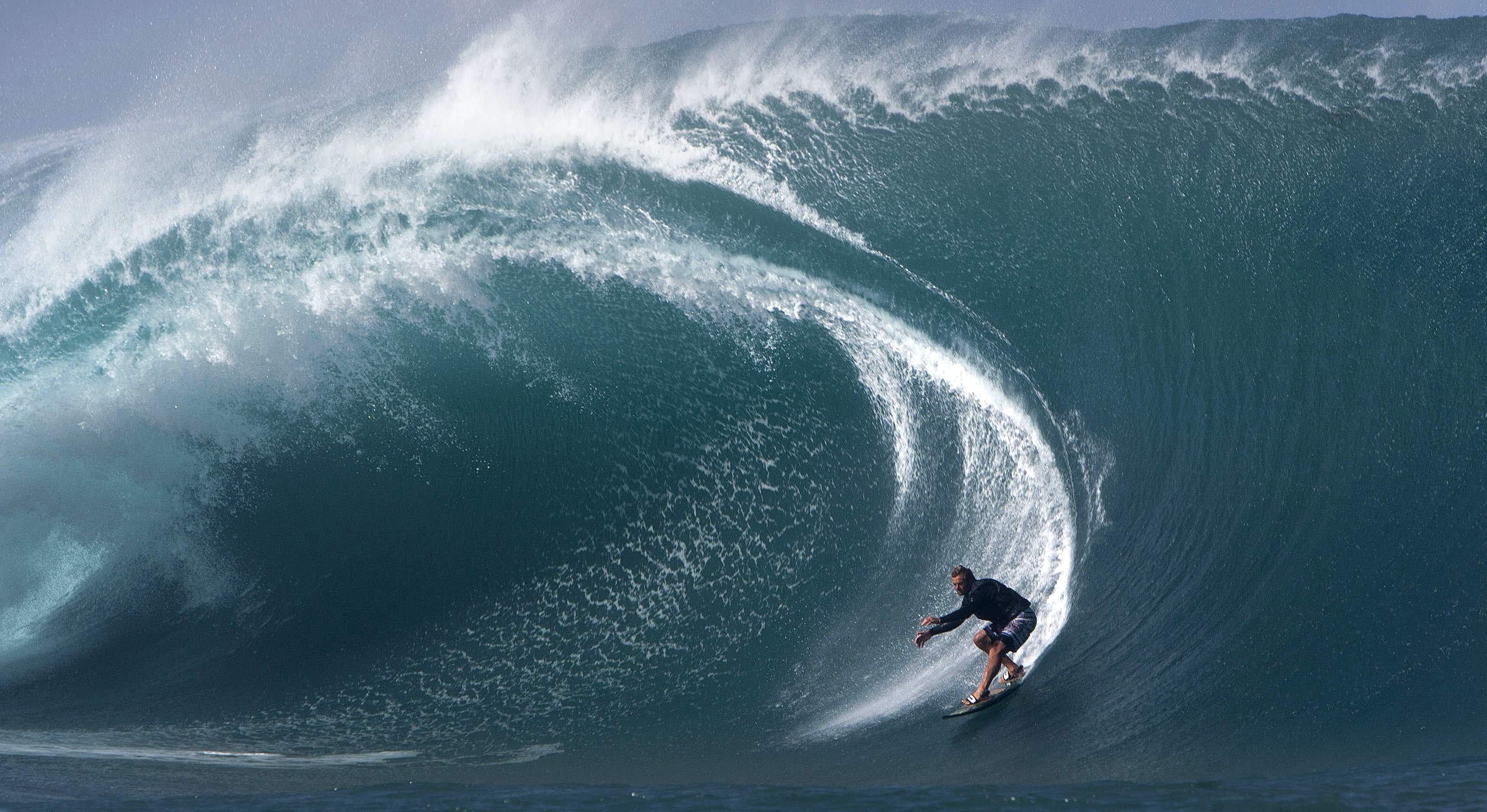