Vivid Sydney, the world’s largest festival of music and light is kicking off this week and it looks spectacular

Featuring the work of hundreds of Australian and international artists, musicians, thinkers and creatives, Vivid Sydney, the world's largest festival celebrating music, light and ideas, is kicking off this week.

What Lies Beneath, an exploration of the underwater world of Sydney Harbour is part of the festival. Image by James Horan/Destination NSW

Running for a total of 23 nights and opening from this Friday, 26 May until Saturday, 17 June, the festival features an array of incredible and clever art installations and events happening every night throughout seven precincts in the city of Sydney. Now in its ninth year, 2017 sees the addition of Barangaroo to the list of areas that will be hosting events.

The Lights For The Wild exhibit at Taronga Zoo. Image by James Horan/Destination NSW

The festival features over 90 installations and projections, as well as over 280 thought-provoking Vivid Ideas sessions aimed at igniting debate and discussion, while more than 400 music events will light up stages across the Harbour City throughout the three-week event.

Light installations and events includes Magicians of the Mist at Darling Harbour, a projection show that features lasers, fountains, flame jets, music and fireworks and celebrates the power of creativity and innovation through millennia, Electric Forest at The Royal Botanic Garden, a world of illuminated plants, wild hanging fruits and schools of fish, all of which change to a psychoacoustic soundtrack, as well as Steampunk Waterworld at Chatswood, a submerged steampunk world of lights, sounds and special effects inspired by creators like as Jules Verne.

Music fans can enjoy events at 40 music venues across the city, including three performances from Nick Murphy, formerly known as Chet Faker, at Sydney Opera House from 1 to 3 June.

The Lights For The Wild exhibit at Taronga Zoo as part of the Vivid Sydney Festival. Image by James Horan/Destination NSW

Vivid Ideas presents a series of conversations and talks with creators, featuring guests such as Academy Award-winning director Oliver Stone, Buzzfeed founder Jonah Peretti and street artist Shepard Fairy, who will create one of his largest murals to date in the heart of Sydney’s CBD.

More information on visiting the festival is available at the Vivid Sydney website. 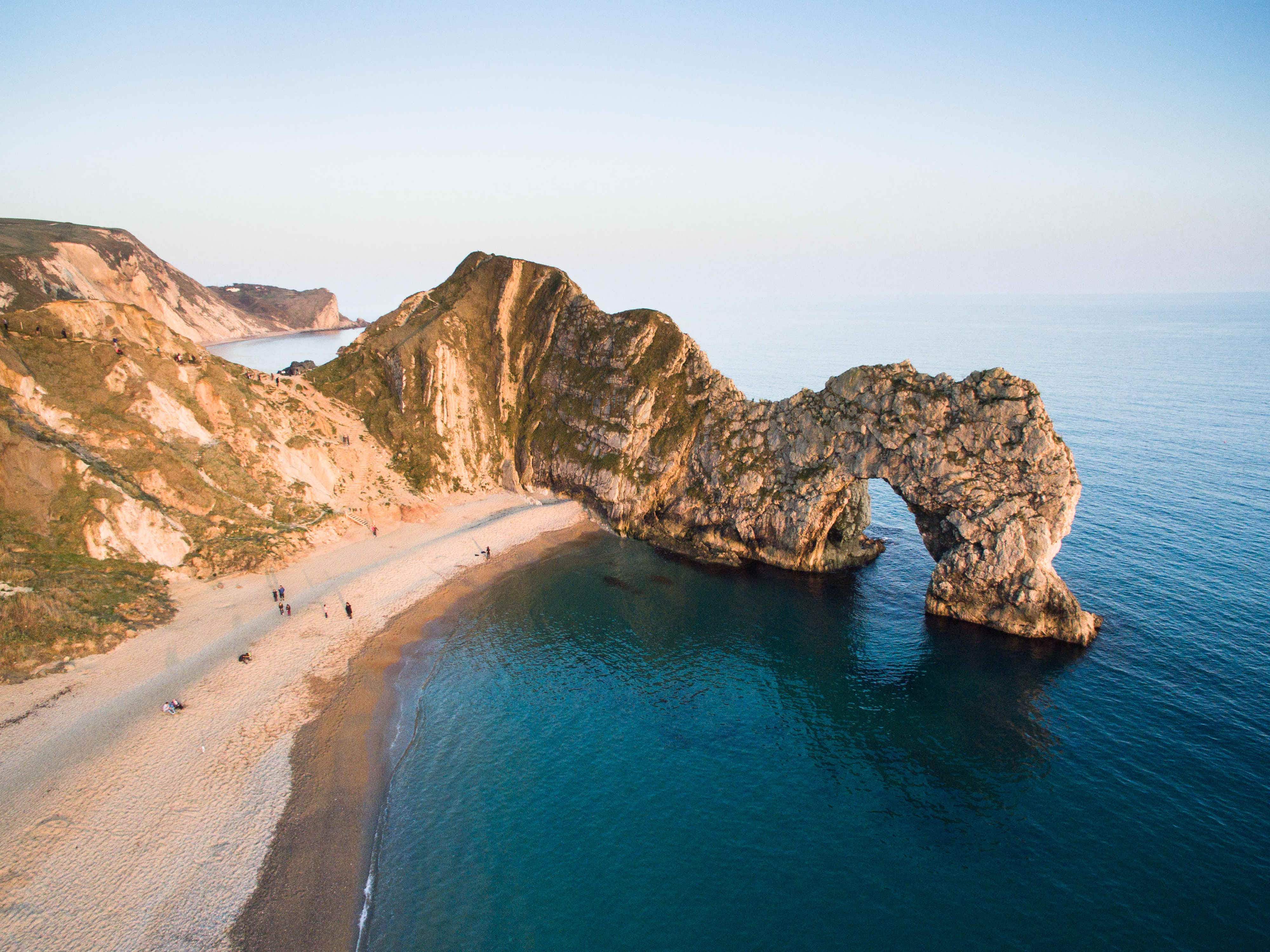 These drone images will make you fall in love with… 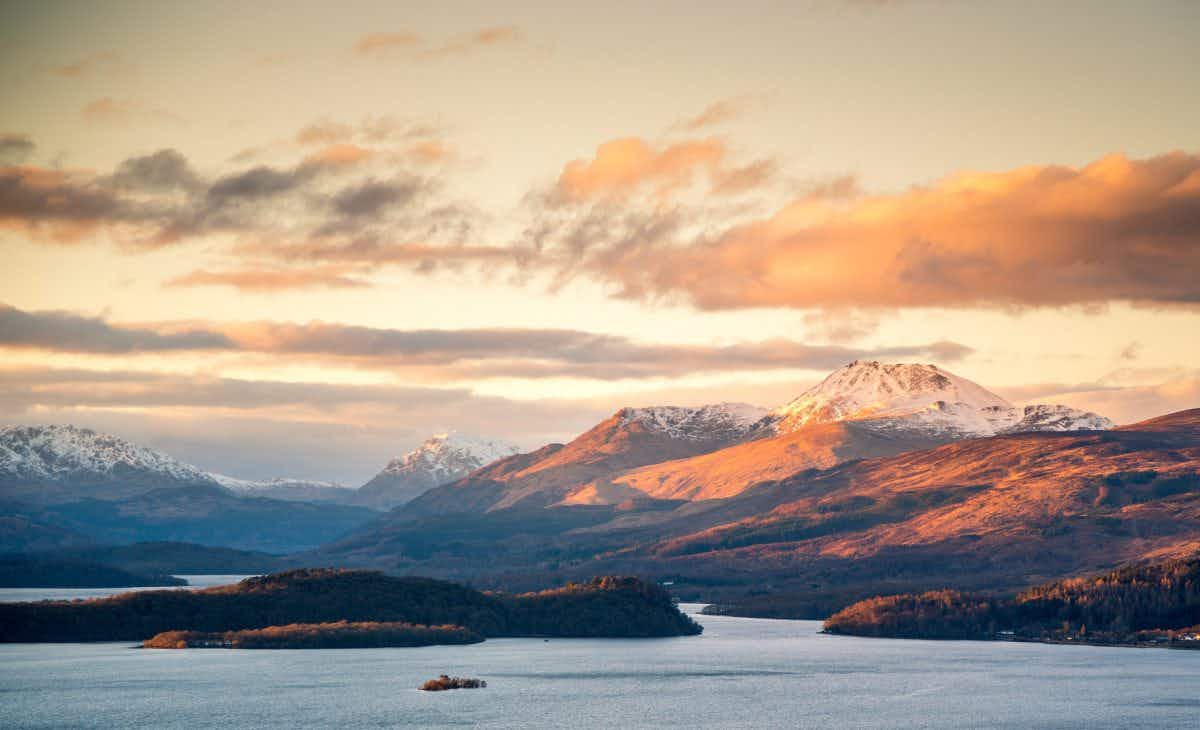