The Puerto Rican island of Vieques was once one of the last places any traveller would like to visit – a no man’s land littered with unexploded bombs and dumped munitions.

But today, the island  is slowly being transformed back into a tropical paradise, more than fifteen years after its former tenant, the US Navy, moved out lock, stock, and barrel. For more than seventy years, large chunks of the island were a no-go area for visitors and used as a bombing range for US naval ships.

Hundreds of tonnes of explosives, rockets, and other unexploded weaponry still litter the eastern part of the island and the sea surrounding it. And while that has kept visitors away, it has also left much of the island undeveloped, and an incredible refuge for wildlife with nearly 200 different types of bird species and three different species of turtle.

Visitor numbers to the Vieques National Wildlife Refuge have been growing, up to almost 70,000 last year with hopes of even more increases to come next year. Slowly but surely, the island is being cleaned up with latest figures showing that 31,000 bombs, 1300 rockets, and 600 grenades have been removed. So far, eleven square miles of land on the island has been reopened to visitors after the old bombs and explosives were cleared.

It’s hoped to clean another 16 square miles in the coming years with the salvaged land opening new beaches and reefs for divers and bathers. Around two square miles will remain permanently closed however, and will remain a reminder of the island’s military past. The island’s spectacular beaches also retain a reminder of the past with some called – somewhat unspectacularly – Red Beach, Blue Beach, and Green Beach.

Among the activities already on offer on Vieques are hiking, cycling trails, horse riding, and a range of options for bird watchers. The island sits about eight miles east from the Puerto Rican mainland and shot to international prominence in the early 2000s amid high profile protests over its use as a military bombing range. It’s also well known for its incredible bioluminescent Mosquito Bay, which glows brightly in the moonlight.

To get to Vieques, travellers can fly in from one of four airports in Puerto Rico or take a ferry from the terminal at Fajardo.

This road trip itinerary will take you to a pet-friendly… 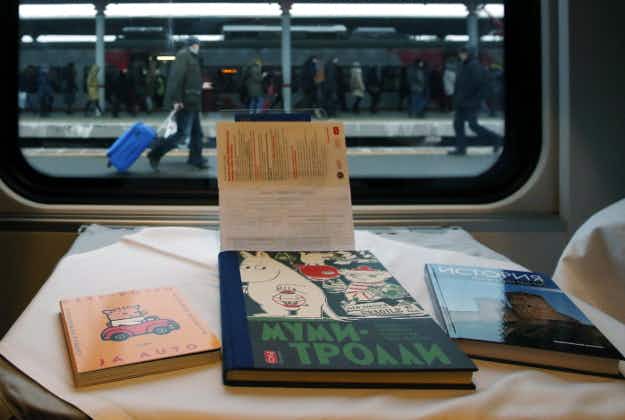