It had a long history as one of the world’s most secretive countries and was a rare stop-off for the vast majority of international travellers.

However, Myanmar – often still better known as Burma – is now officially in the middle of a tourism boom, which has been snowballing since the end of military rule in 2011.

Last year, a record 4.5 million people visited the country in South East Asia and this year’s figures are on track to grow by a million more.

State officials have set an ambitious target of 7.5 million visitors by 2019 as they try to catch up with more established neighbours like Thailand and Cambodia.

The figures are all the more remarkable considering that just under 800,000 international tourists visited the country as recently as 2010.

Myanmar is hoping to grow tourism by encouraging cruise ships and river cruises along its famous rivers including the Irrawaddy.

New hotels are opening almost every week with 340 operating across the country in 2015, compared to just 290 the previous year.

Some of the most popular stop-offs for visitors include the old capital Yangon (previously known as Rangoon) and the country’s most iconic attraction, the gilded dome of the Shwedagon Pagoda.

The city of Mandalay, which inspired the famous Rudyard Kipling poem, is also a popular stop-off.

Featuring on almost every itinerary are the famous religious temples of Bagan with hot air balloon tours high above the more than 2000 remaining monuments particularly popular.

The country is also home to a single UNESCO world heritage site, the Pyu ancient cities – which is made up of the archaeological remains of the three brick, walled, and moated cities of Halin, Beikthano and Sri Ksetra. 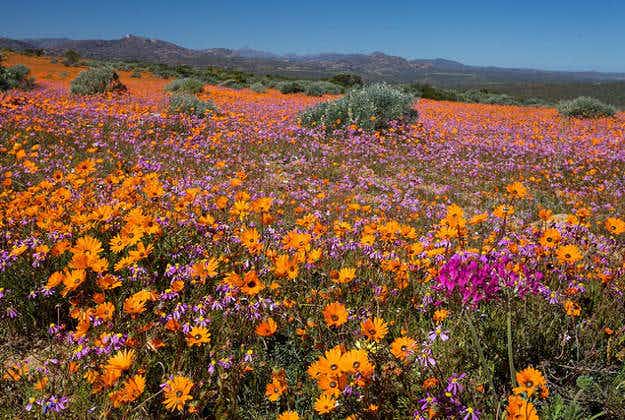 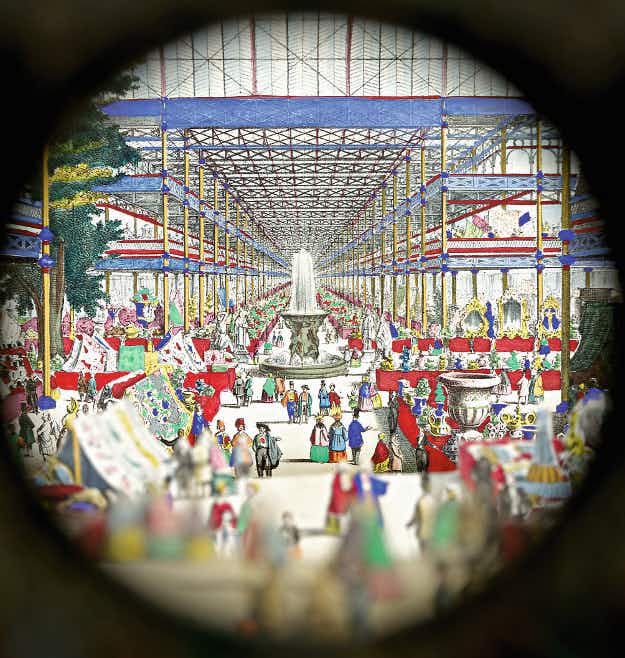 The Victoria and Albert Museum has acquired the world’s largest…