Taking a trip to the'“Land of Fire' just got easier, as Azerbaijan has simplified its visa process in an effort to appeal to travellers from around the world.

The country announced a new online visa system, which will issue single-entry, 30-day e-visas to people of 81 different nationalities. That includes people from the US, the UK, Canada, New Zealand, many EU countries, and nations in the Middle East, Asia, Central and South America.

Using the new system, which will be fully functional on 10 January, foreigners can apply online and receive a visa online within three days, without having to supply documents or submit their passport. The new process is simpler and less expensive than it was before, with a visa fee of US$20 that can be paid online.

For visitors considering a trip, Azerbaijan boasts a modern capital in Baku, which also contains a Unesco World Heritage Site in its historic, walled Inner City. Outside of the capital, the country is made up of a diverse array of mud volcanoes, mountains and more. The country is preparing to host a number of international events in 2017, which will bring people from all over. The country will host the 4th Islamic Solidarity Games in the capital of Baku, and will co-host the Women’s European Volleyball Championship along with Georgia.

And Azerbaijan is not the only country in the region making it easier for travellers to visit. Kazakhstan recently announced a new permanent visa-free scheme for residents of 45 different countries, while Uzbekistan introduced a similar plan for citizens from 27 countries. 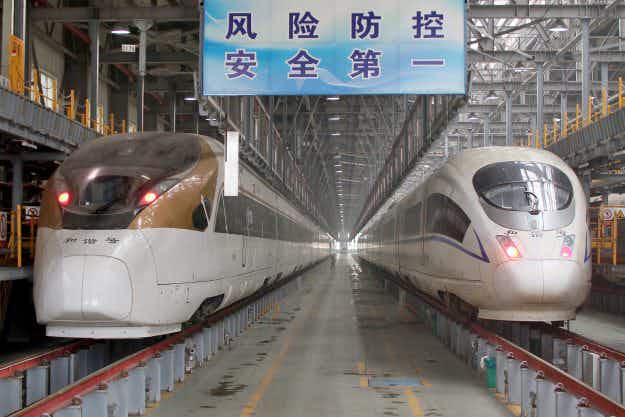 'Shangri-la of the World,' the world’s longest high-speed train has… 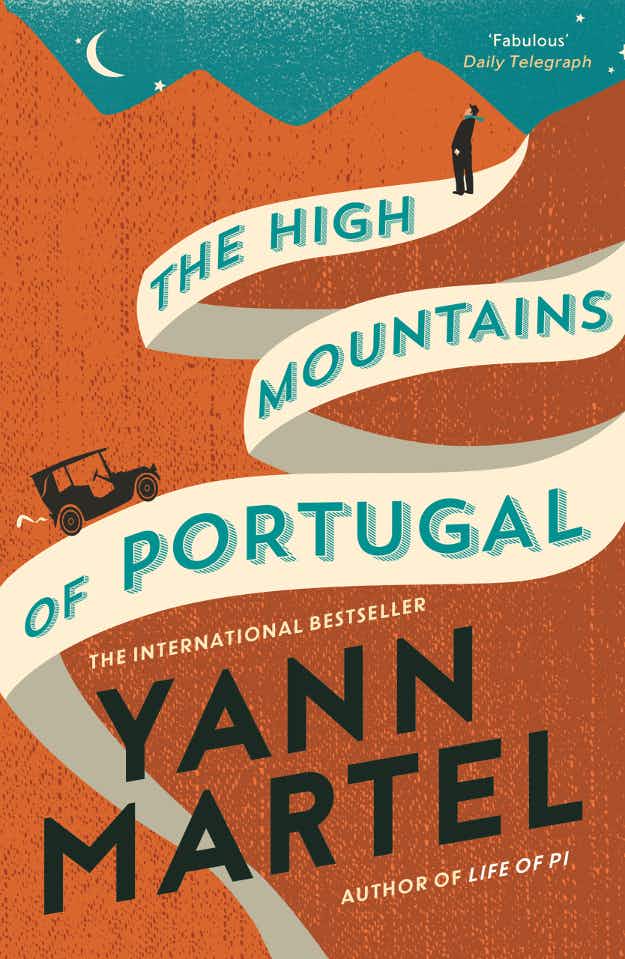 These Man Booker Prize-winning authors are battling for best travel…