If this year’s Tour de France or Olympic Games are off the travel agenda, then there is some consolation in the form of virtual tours of the events.

An Australian company Doarama has put together detailed 3D maps of the world’s most famous bicycle race so that desktop travellers can follow the peloton through each day of racing.

Today’s (Friday) stage bring the riders into the Pyrenees for the first time and has been mapped for the entire 165 kilometre course through farms, villages and into the mountains themselves.

You can follow the route in exhaustive detail with figures on how many miles the cyclists will travel, how many metres they will climb, and just how steep those terrifying hills are.

If you find that the map is not appearing in enough detail on your screen, you may want to slow the pace down to let your Wi-Fi catch up.

Later on in the race, armchair cycling fans will be able to follow the peloton up some of the Tour’s most famous climbs including Mont Ventoux and the Col du Tourmalet, and the final day sprint along the Champs-Elysées in Paris.

Doarama is also planning to put together similar routes for endurance events at the Rio Olympics, including its cycling races.

Pete Field of Doarama said: “Until now … 3D fly-through maps were only available to large media broadcasters, and even then, these maps were limited to a single point of view.

“[This is] completely interactive. The viewer can move around inside the 3D world while the route is laid out before them.”

The website also allows people to build their own virtual maps for races, hikes, or climbs they’ve taken part in themselves, using their GPS records.

Some of the most popular videos include a waterfront cruise in Vancouver in Canada, and paragliding in the French Alps. 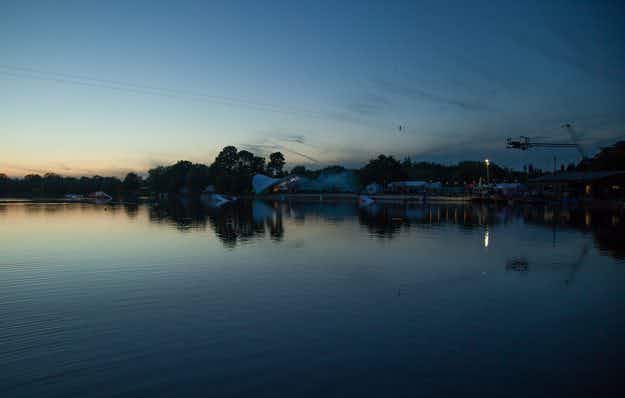 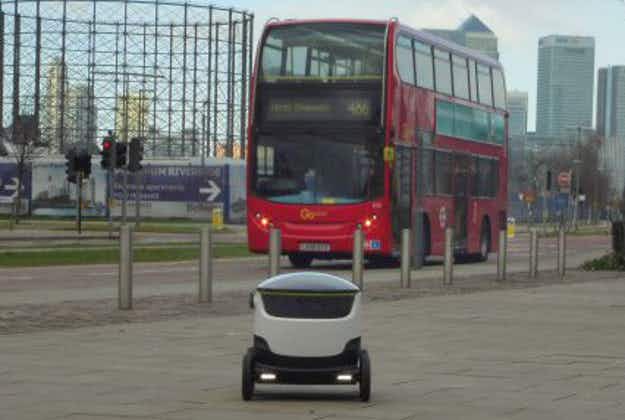 Coming to a takeaway near you: robots get ready to…