New Virginia museum will honor the sacrifices of suffragists

The new Lucy Burns Museum, slated to open in mid-2018, occupies two buildings that were once part of a prison where a pivotal turning point in the Women’s Suffrage movement took place. The 8000 sq ft exhibit space, part of what is now the Workhouse Arts Center, will include professionally curated exhibits, displays and artifacts—including the original prison log book—that honor the suffragists and detail their efforts to help pass the 19th amendment.

During the so-called “Night of Terror,” which took place here in November 1917, a peaceful picketing campaign for the right to vote turned violent, as women were arrested, beaten, pinched, kicked and chained.

Alice Paul, Lucy Burns, Dorothy Day, and other members of the National Woman’s Party, were determined to convince President Woodrow Wilson to back a new amendment allowing women the right to vote. They marched in front of the White House with banners, the first time any group had dared picket the president’s house.

“It was a great embarrassment for the president,” said museum docent Alan Mckie. “Especially as we were fighting the Germans in WWI.”

Visitors in one of the holding cells at Lorton at the opening of the Workhouse Arts Center in 2006. Image by: Jahi Chikwendiu/The Washington Post/Getty Images

At first, President Wilson was polite, inviting them in for tea. Finally, he became impatient. The suffragists were arrested and fined for “obstructing sidewalk traffic,” some many times. And still they returned to picketing. Then, on November 15, 1917, 33 women were thrown into the Lorton Workhouse, where the warden ordered his guards to teach them a lesson. “Lucy Burns was chained to the top of her cell and forced to hang overnight,” said Mckie.

The guards smashed Dora Lewis’ head against an iron bed, leaving her unconscious. Alice Cosu suffered a heart attack and was not provided medical treatment until the next morning. Dorothy Day was slammed repeatedly over the back of an iron bench.

Lucy Burns in jail after a suffragette picket in Washington in December 2017. Image by: Bettmann/Getty Images

And yet, the women persevered. After their eventual release, they went on a Whistle Stop Tour around the country in makeshift prison garb, galvanizing public support with their stories of the Night of Terror and bringing new momentum to the movement. President Wilson finally caved, advising Congress to pass the 19th amendment. Women were allowed to vote for the first time in the national elections in November 1920.

“It was a transforming moment in American history that happened here,” said Mckie. 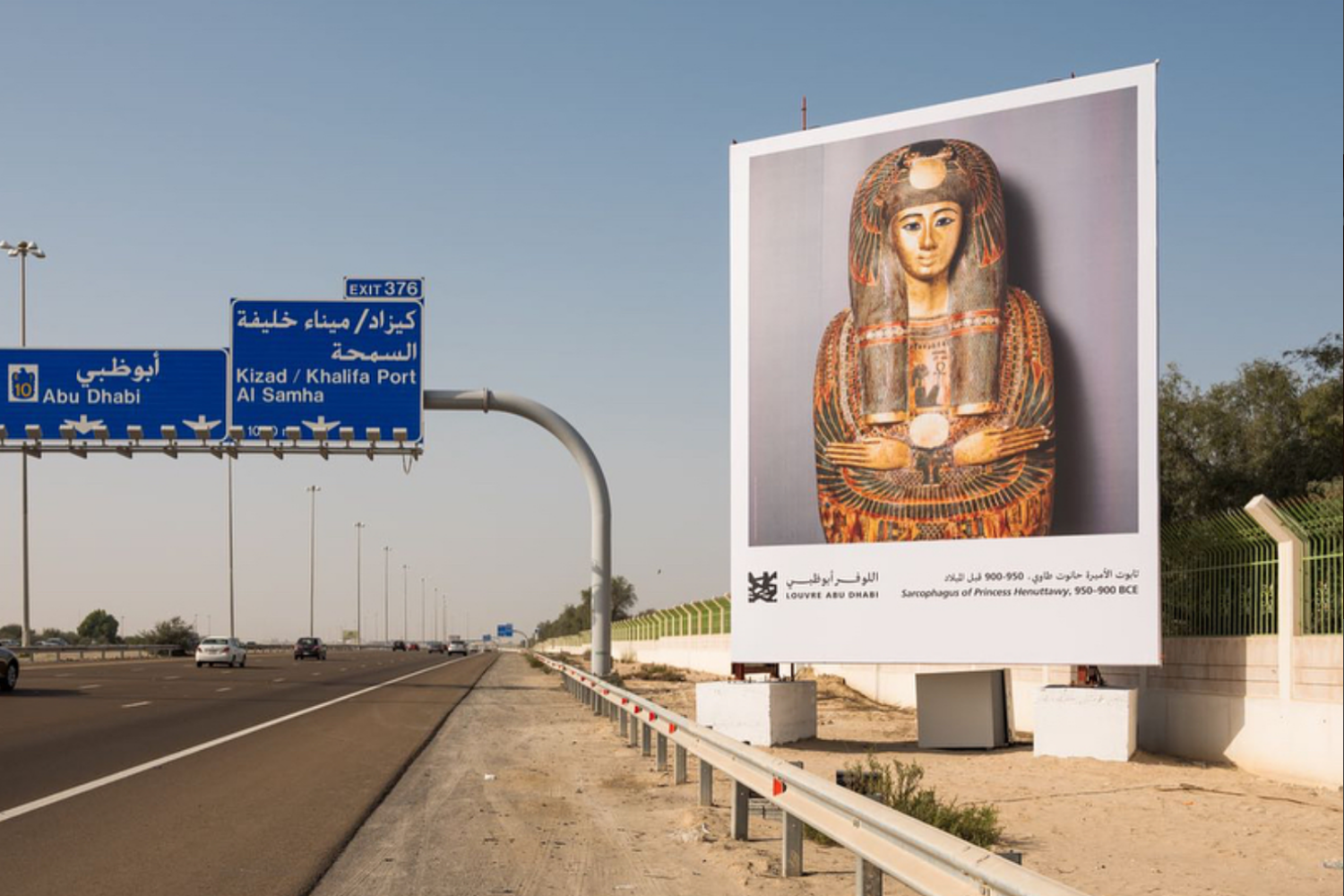 Louvre Abu Dhabi launches a drive-by art gallery on the… 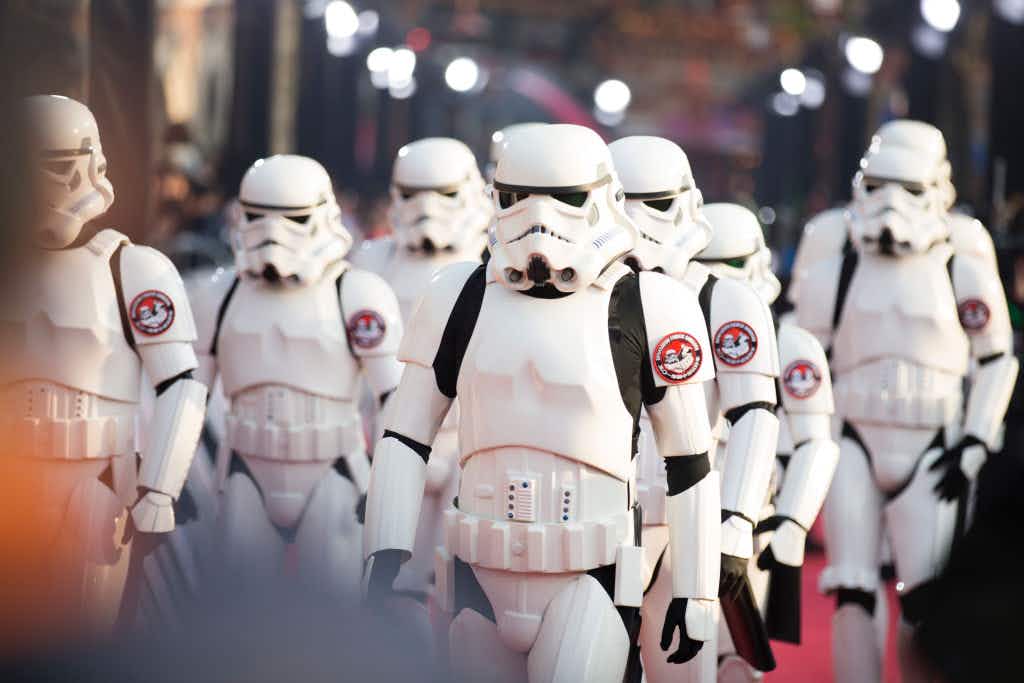