Virgin Trains is painting the script of the feel-good, festive classic ‘It’s a Wonderful Life’, along the length of its route from London to Glasgow to help people struggling with mental health issues this Christmas.

Virgin Trains paint the script of ‘It’s A Wonderful Life’ on platforms from London to Glasgow. Image by Virgin Trains

Christmas can be hard to manage when you're struggling with mental health. It's a time of year when everyone feels almost obliged to be happy at all times and it can feel isolating for those who find it hard to summon a festive glow. That's why Virgin Trains is launching its cleverly-titled 'It's A Wonderful Line' campaign to show how simple acts of kindness can transform someone's day.

Platforms in various train stations across the UK will be painted with lines from the 1946 Frank Capra film, which sees the main character George Bailey (James Stewart) suffer through a bout of depression. He meets with an angel who shows him that the world would be a much bleaker place without his presence. "Each man's life touches so many other lives," explains Clarence Odbody, the angel. "When he isn't around, he leaves an awful hole, doesn't he?"

Virgin Trains 'It's A Wonderful Line' campaign is in partnership with Rethink Mental Illness. Image by Virgin Trains

The campaign has been developed in partnership with Virgin Trains charity partner Rethink Mental Illness, in recognition of how difficult the festive period can be for some. The script will be 7.5km long and painted over 14 nights in 14 locations which include London, Birmingham, Liverpool, Manchester, Preston, Carlisle and Glasgow.

The script from the opening scene was unveiled at London's Euston on 22 November and the final lines, which include the cast singing Auld Lang Syne, the famous Scottish poem written by Robert Burns, will be painted at Glasgow Central during December.

Natasha Grice, Executive Director of People at Virgin Trains said: “It’s A Wonderful Life is a story of hope, redemption and kindness, which teaches us that having someone there for you when you need it the most is one of the greatest gifts you can receive. Many of our people have been personally affected by the issues raised in this campaign or know someone who has been. This is why we wanted to get as many of our staff involved as possible, working to create a message of kindness that will touch as many of our customers as we can."

The script will appear on platforms in stations across Virgin Trains' West Coast route. Image by Virgin Trains

The campaign will direct customers – via a URL embedded in the script – to information, advice, and support around mental health. Throughout December, customers will also be able to watch ‘It’s A Wonderful Life’ on ‘Beam1’, Virgin Trains’ on-board free entertainment service. Volunteers from Rethink Mental Illness will also be fundraising at Virgin Trains stations throughout the campaign period. 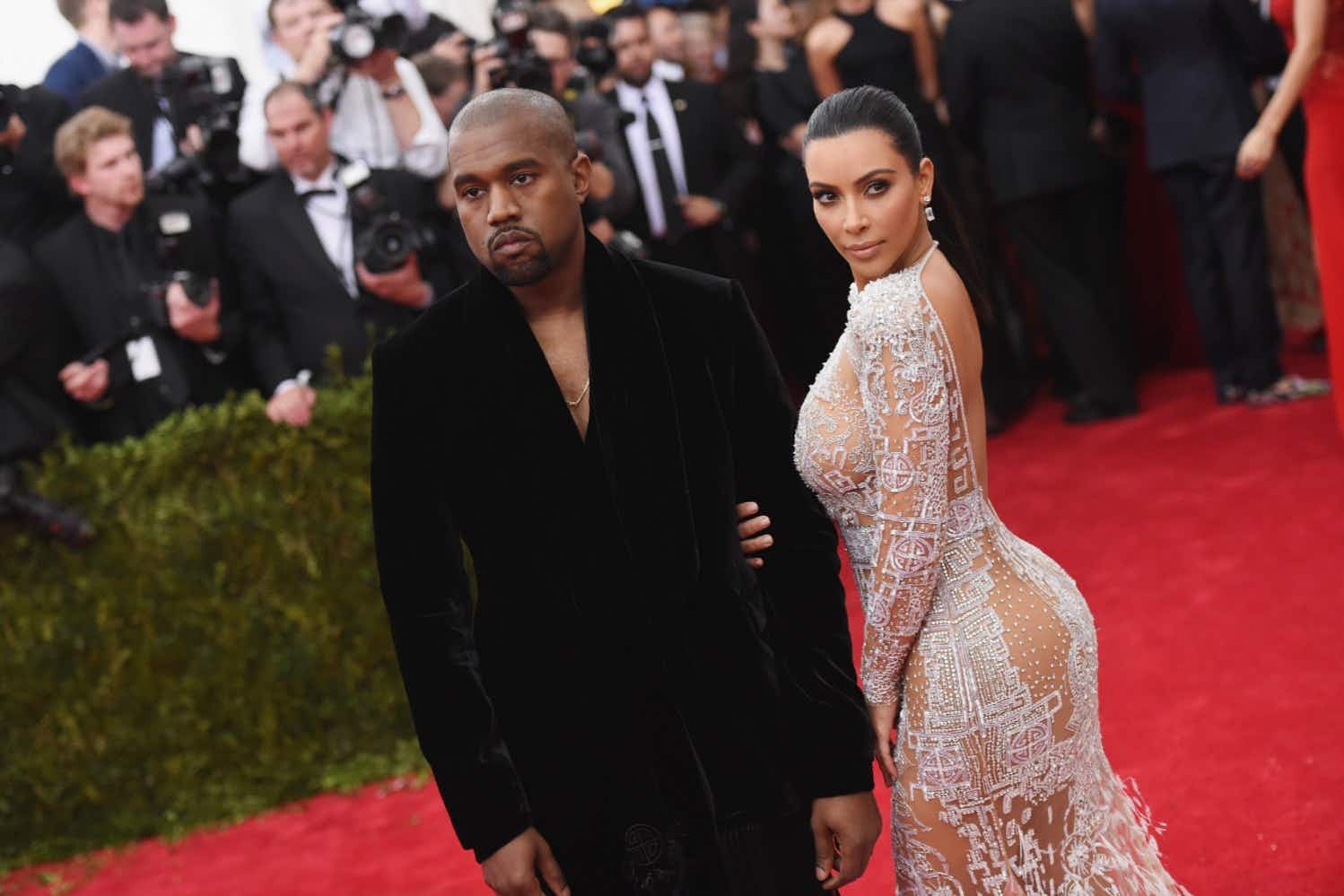 Kim and Kanye's private jet for a trip to Japan… 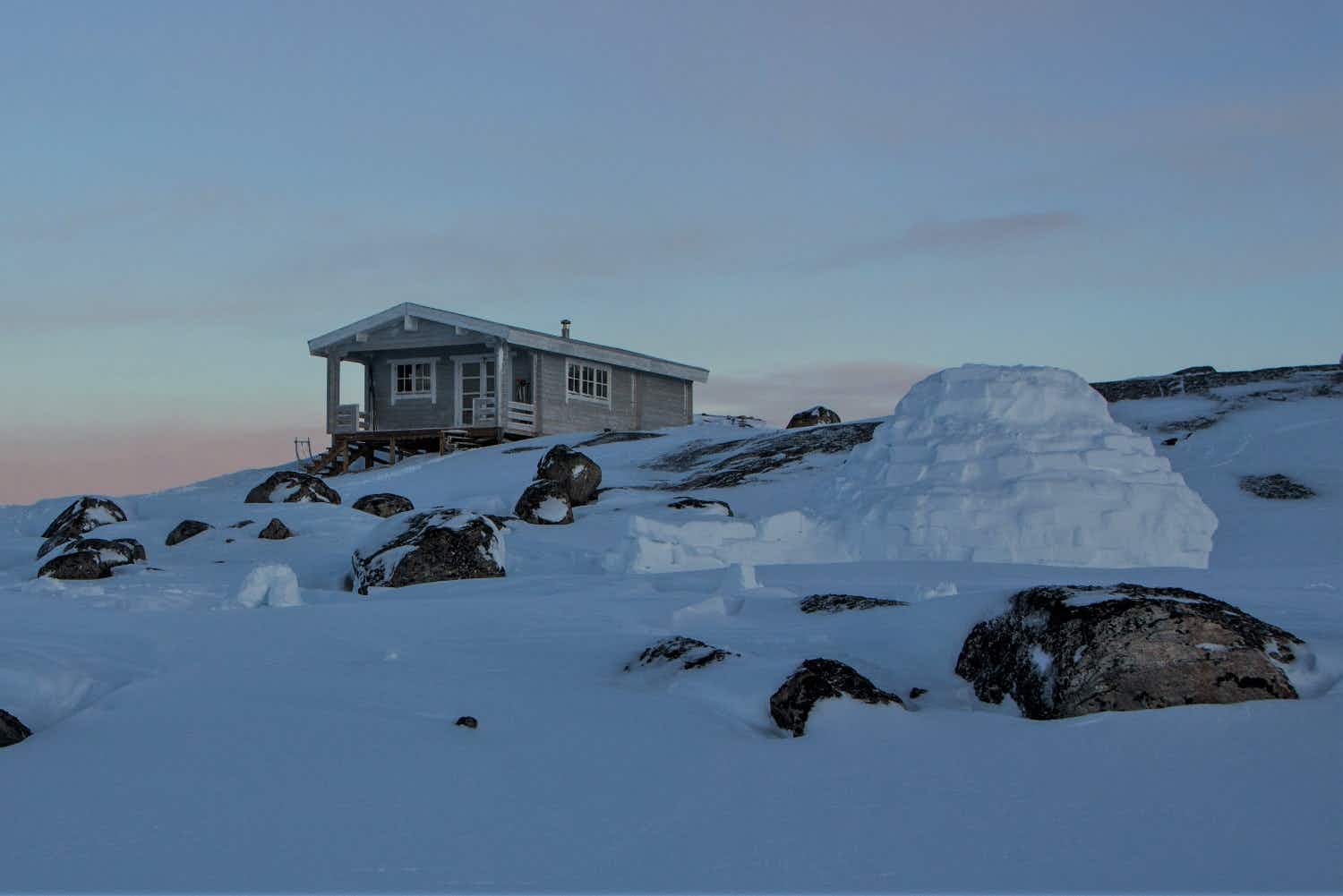 Sleep in an igloo for an authentic Arctic experience