Ever wondered where pilots and cabin crew sleep during long-haul flights?

If you cringe at the idea of enduring a 15-hour flight in an economy seat, you’ll be incredibly jealous of the comfortable sleeping quarters where the flight staff and pilots of Virgin Australia can rest up on long-haul flights.

The airline revealed the sleeping quarters on its blog, showing where their staff can get some rest during flights – and likely inspiring jealousy in anyone who has ever taken an uncomfortably long flight.

The airline explains that its Australia to Los Angeles flights are considered “ultra-long haul”, as they can last up to 15 hours. Since that’s far too long for staff to continue working, the pilots and cabin crew need to get some rest at some point. On a route like LA to Sydney, staff may rest for about four hours, heading back to two designated rest areas during shifts.

Flight staff need to rest during long flights and these sleeping areas provide the space. Image by Virgin Australia

On a plane like the Boeing 777-300ER, there are always four flight crew and at least two pilots on the flight deck at all times. The staff cabins are located at either end of the plane, above business class and economy.

When pilots head to rest, they can get some sleep in the beds above business class, or use the in-flight entertainment system to relax. Flight crew head to a room located above the economy cabin, which has eight single beds. There, they can get into their pyjamas and set their individual alarm to make sure they make it back to work on time. When they draw the curtain, Virgin Australia says that staff hang their uniforms outside the bunk so that other crew members know where they are.

While hard-working staff certainly earn a chance to get some shut-eye on a long flight, most economy travellers will be dreaming of their own full-size bed while cramped in their middle seats. 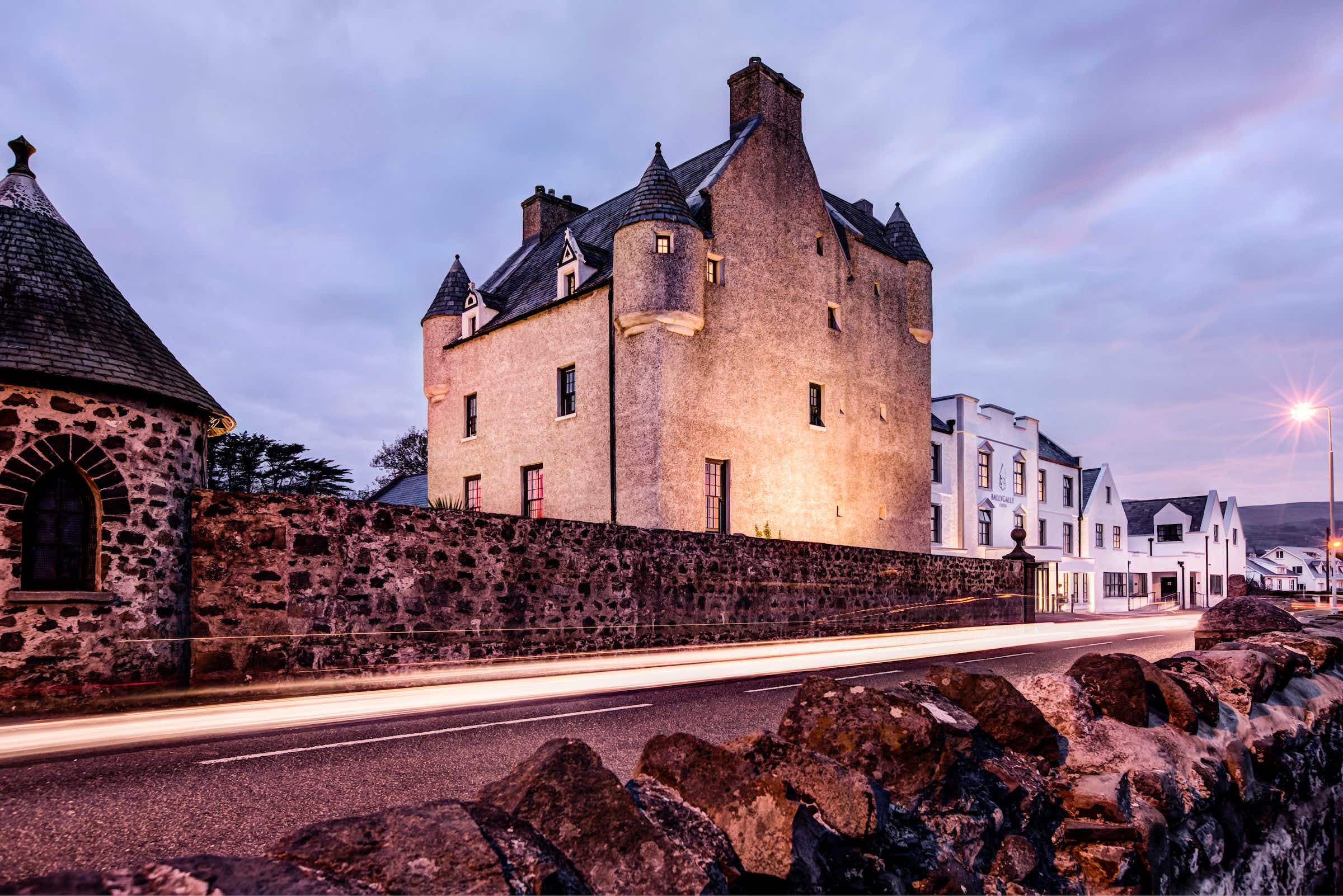 Winterfell, direwolves and lemon cakes; is this the ultimate Game… 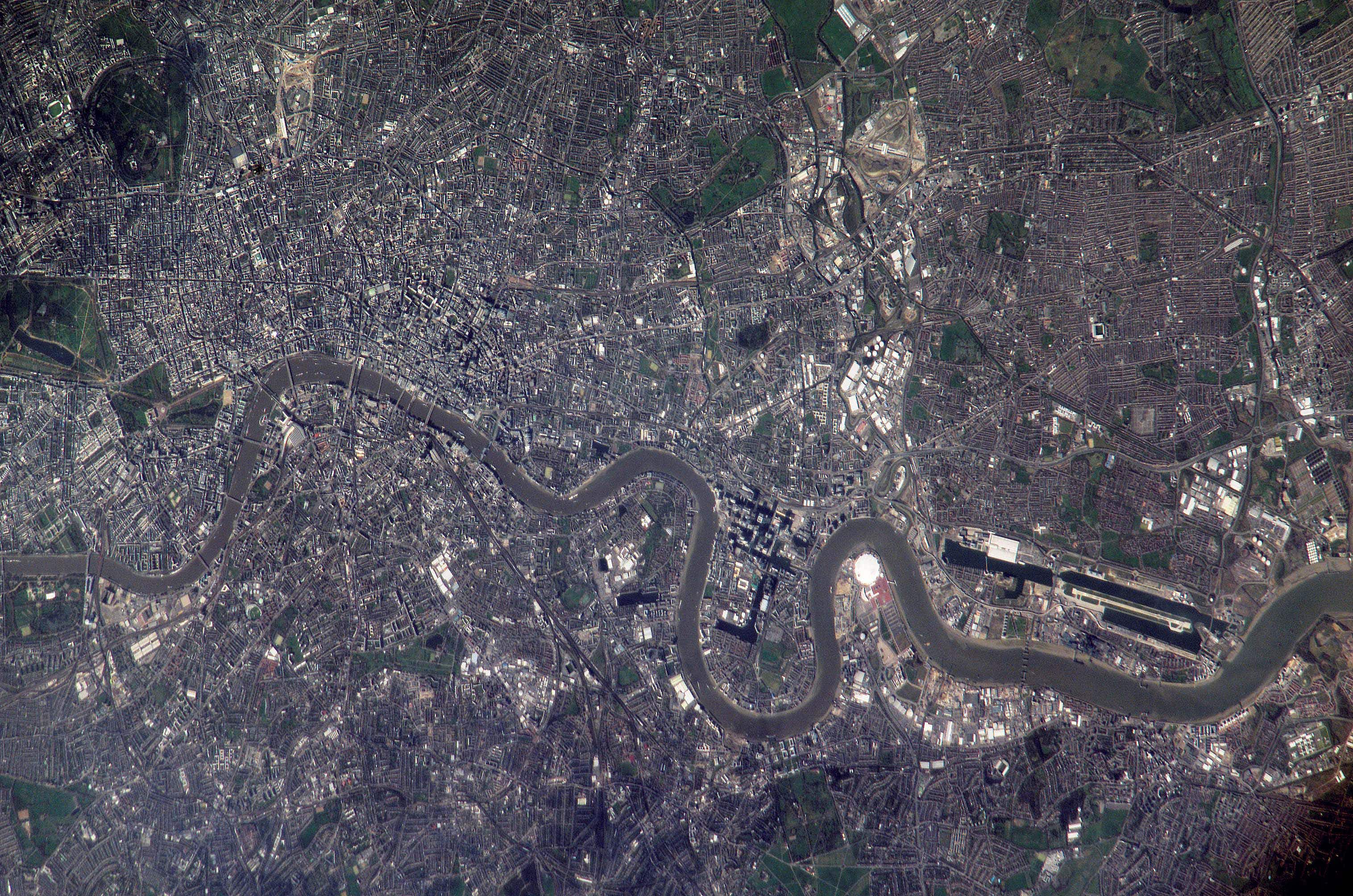 Mesmerising NASA photos show the density of our cities from…