Virgin America named USA's top performing airline, but it may soon be owned by the airline in 5th place

Virgin America was named the top performing airline in the US in 2015 – the same week it was announced the airline will be acquired by Alaska Airlines in a $2.6 billion deal.

Virgin America was named the top airline in the US the same week it was sold. Image by Eddie Maloney / CC BY-SA 2.0

For the fourth consecutive year, Virgin America made the top spot in the 26th annual Airline Quality Rating (AQR). The AQR is a joint research project from Wichita State University in Kansas and Embry-Riddle Aeronautical University in Prescott, Arizona, and ranks airlines on things like their on-time performance, baggage handling and consumer complaints.

The performance of the industry as a whole improved slightly after overall results were down in 2014. Six of 13 US airlines that were studied improved over the last year (JetBlue, Delta, ExpressJet, SkyWest, Southwest and United), six declined (Alaska, American, Envoy, Frontier, Hawaiian and Virgin America) and one airline – Spirit – was new to the ratings.

Overall, the industry improved in on-time performance, rate of involuntary denied boardings, and the rate of mishandled baggage – however, the rate of customer complaints hit its highest per passenger level in 15 years.

"These results clearly show that the air travelling public is not happy," said Brent Bowen, a co-author of the study, said in a statement. "Passengers are reaching out and letting us know exactly that, based on the number of complaints filed with the Department of Transportation. The human element of air travel is obviously deteriorating, and passengers are fed up." 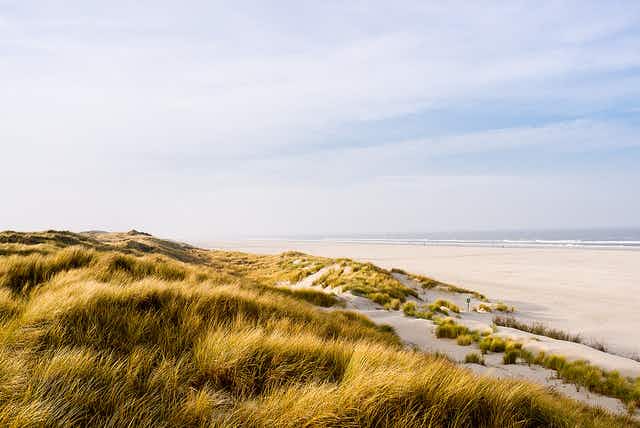 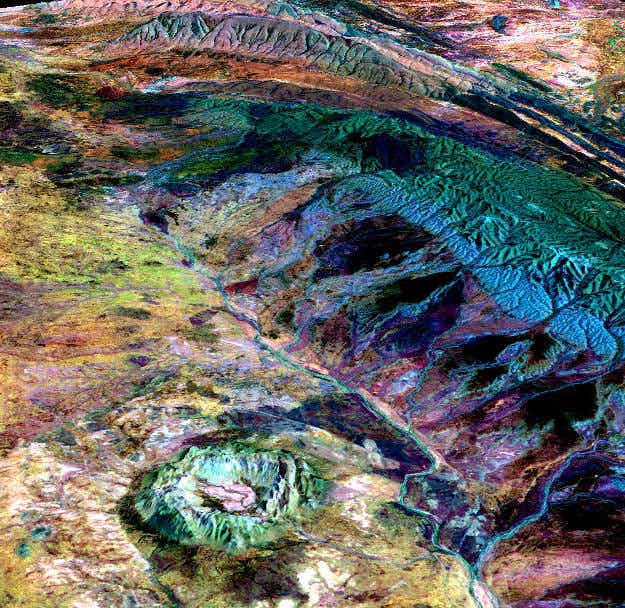 Rainbow planet; NASA releases spectacular imagery of the earth as…