A new video starring the highly atmospheric Skellig Islands has emerged thanks to the traditional Irish music band, Jiggy.

The Skelligs received much attention this year when they became one of the locations used by Star Wars, in a rather, ahem, important final scene. Jiggy said they were dedicating their latest song to Skellig Michael, the largest of the Skelligs.

The islands, off the coast of Kerry in the south-western point of Ireland, are famed for their rugged and lush wilderness, which made them a perfect location for Star Wars given its other-worldiness. Rumour has it, it will be the set for Star Wars VIII also! Skellig Michael, celebrated in Jiggy's video was a monastery between the sixth and eighth centuries. The ruins are still visible and present, earning the island Unesco World Heritage status.

More Skelligs, the mythical islands where Star Wars was shot Image by Screengrab from Youtube

During the summer months the Skelligs are accessible by boat. Between April and October a small number of boats are granted licenses to operate back and forth to the islands for a limited number of trips a day, some of them allowing for limited dives too. Locals and conservationists are fiercely protective of the islands, monitoring their use and preservation and even going so far as wishing that Star Wars would leave and film elsewhere.

However, as the beautiful vintage footage demonstrates, the Skelligs will continue to allure visitors and location scouts through their unique combination of wilderness and historic spirituality. 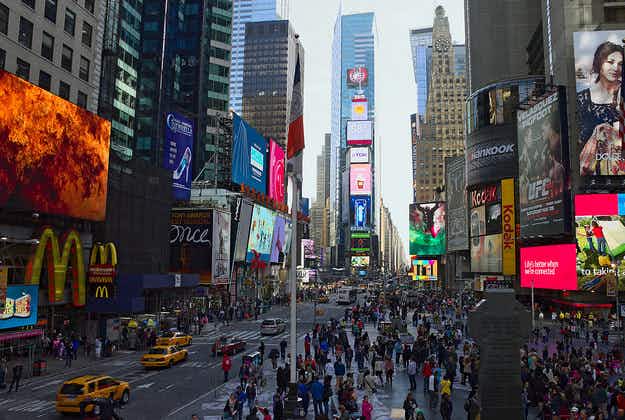 Cats is returning to Broadway after 16 years 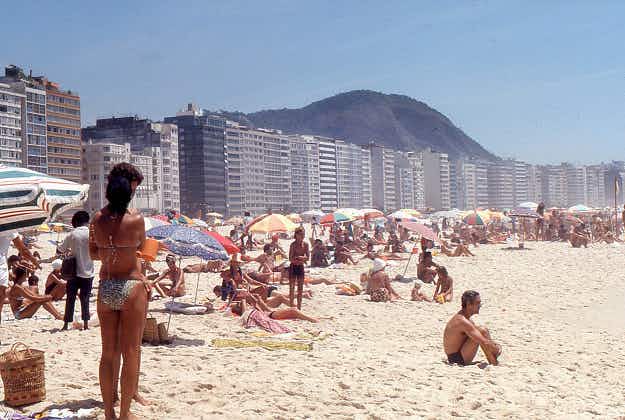