While the famous Dutch artist died back in 1890, a new interactive exhibit that has premiered in China will let people from around the world ‘ Meet Vincent van Gogh ’.

The exhibit launched on 15 June in Beijing and will explore the life of the artist through life-sized projections of his works, photographs, reproductions, interactive multimedia, theatrical scenery pieces, audio-visual elements and more. The large-scale scenery pieces include famous locations from the artist’s life, like the Parisian café Le Tambourin, the institution in St. Remy where Van Gogh was admitted, and the Yellow House in Arles, which is featured in some of his most famous paintings.

The exhibit was created by the Van Gogh Museum in the Netherlands. Axel Rüger, the director of the museum, said in a statement that ‘‘Meet Vincent van Gogh is primarily focused on visitors experiencing, discovering and trying things for themselves. On doing as Vincent did, the visitor gets closer to the life story and the world of this acclaimed artist. For example, in the opening scene, visitors find themselves in the middle of the wheatfield where Vincent fatally wounded himself. They are alarmed by the pistol shot ringing out, see crows flutter into the sky, feel the Provençal breeze and hear the voice of Van Gogh quoting from one of his final letters to Theo. The visitor becomes an integral part of this lifelike scene”.

Visitors take at photo at the exhibit. Image by Meet Vincent van Gogh

Ruger notes that while there is a lot of interest in Van Gogh in China, not everyone can travel to the museum in Amsterdam to see his many works. Over the next five years, two sets of the experience will tour around China. The current exhibit in Beijing will stay there until 16 September, while in August, the experience will open in Macau and in mid-November, it will open in Shanghai. The world premiere of the event was on 15 June, but Meet Vincent van Gogh will open to the general public on 18 June. It is located in the South Plaza of the Golden Resource Shopping Mall in Beijing. 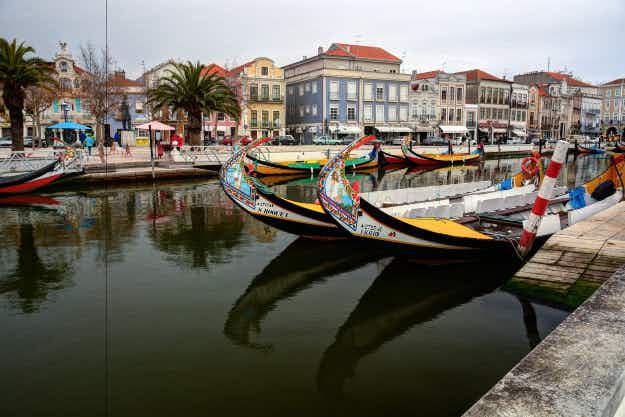 The Travel House project becomes the Travel School and moves… 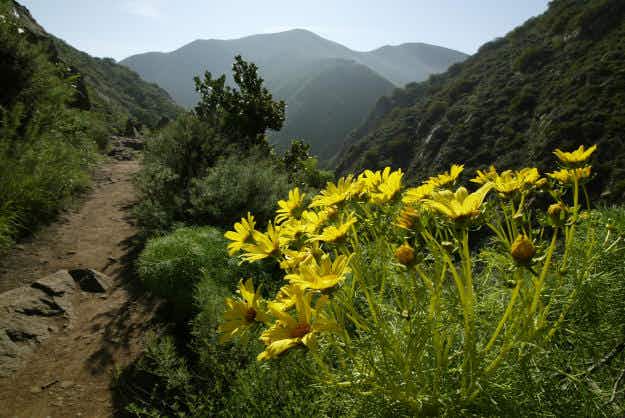