These powerful portraits capture the culture of Vietnam’s disappearing tribes

Travel photography can offer a captivating glimpse into the unseen, spotlighting diverse cultures and bringing them to wide audiences. One such example is the work of French photographer Réhahn, who has spent the last ten years photographing Vietnamese people in their hometowns.

An Phuoc is from the Cham community and is known as the ‘girl with the cat eyes’ in her village. Image by Réhahn

An avid traveller, Réhahn has visited over 35 countries, but has settled in Hoi An in central Vietnam with his family. Throughout his time there, he has met nearly 50 ethnic groups, including the smallest in the country, taking time to document their personalities and way of life through striking portraiture. Arriving to villages that are often remote, the photographer greets elders to hear the unique history of each tribe.

A Dao woman posing for a portrait. Image by Réhahn

“Listening to their stories and capturing images of them in their environment, had a profound effect on me. When the elders speak of their culture, you can’t help but see how their eyes light up. When their minds go back in time or when they put on their cultural costume, they start to glow and beam with pride,” Réhahn told Lonely Planet Travel News.

“I met 76-year-old A Dip in 2017, around fifty kilometres from Kon Tum in the mountains. He belongs to the To Dra ethnic group which is, according to the experts, a subgroup of the Xo Dang ethnic group”. Image by Réhahn

This passion has taken Réhahn beyond the realms of merely photographing the Vietnamese people, and he has recently established the Precious Heritage Art Gallery and Museum in Hoi An, a free permanent exhibition space for his portraits as well as clothing and items from the tribes. Information is available in Vietnamese, English and French, and the museum is split into four parts, with areas dedicated to northern Vietnam and central and south Vietnam, while it also features a fine art room and a coffee room that serves organic produce sourced directly from the ethnic people that the institution represents.

Throughout the project, Réhahn spent days and weeks at a time with the tribes, and formed close relation­ships that led to repeated visits. “I’ve spent a lot of time with the Co Tu (Katu) ethnic group, who live three hours from my home. Every time we meet in their village or in my museum, they give me something to display. The most beautiful moment was when a chief came to visit the museum and brought me the last tree-bark costume of their village. A hundred years ago, when the French were living in Vietnam, they met tribes wearing that kind of costume. That piece for me is like a treasure,” Réhahn said. In April, construction official began on a museum dedicated to the Co Tu culture.

The Giay constitute one of the smallest ethnic groups in the country. They immigrated from China but settled in the northern regions of Vietnam around 200 years ago. Image by Réhahn

More of Réhahn’s work is available at his official website. 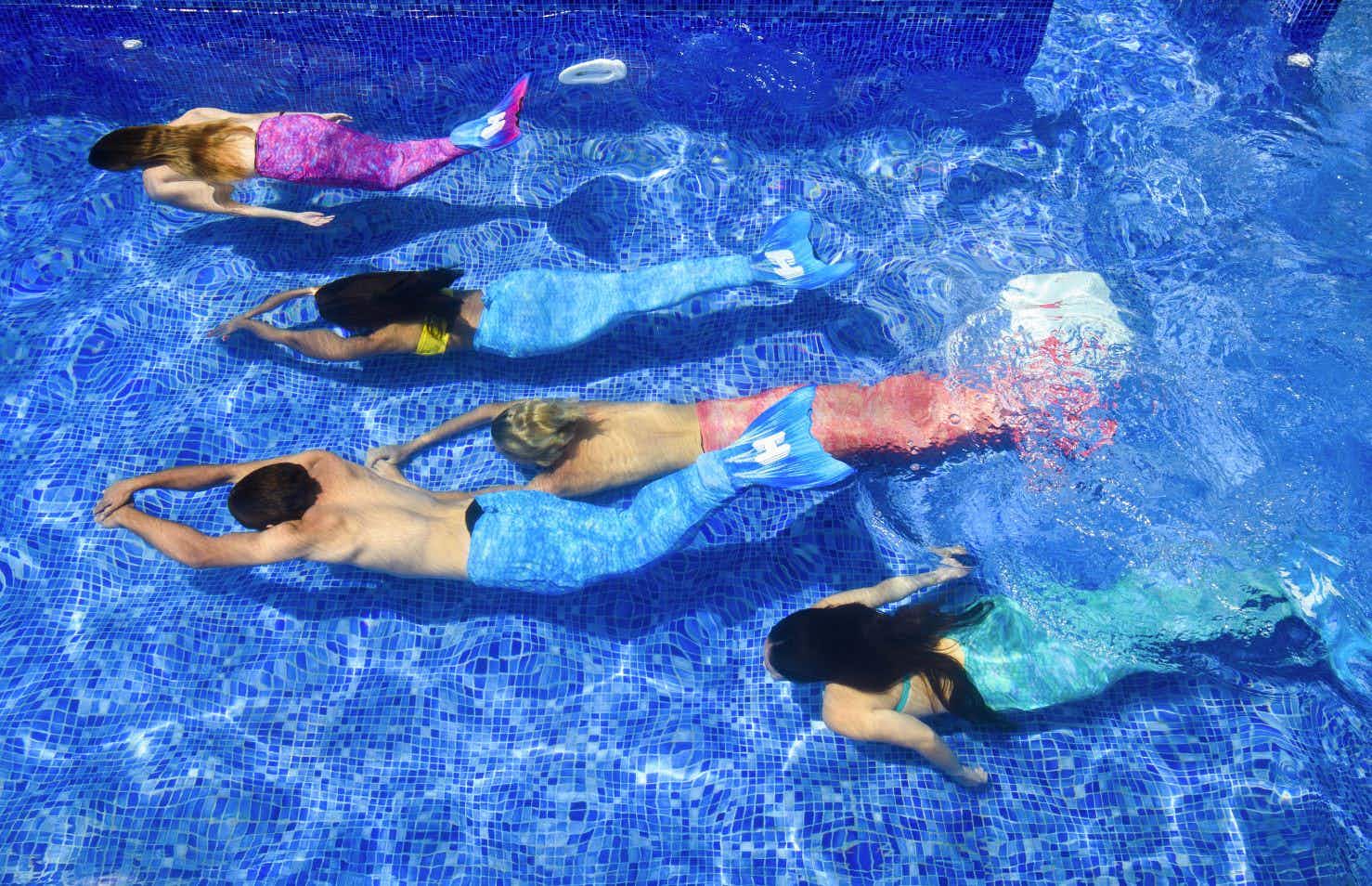 Mermaid fitness classes are growing in popularity in hotels around… 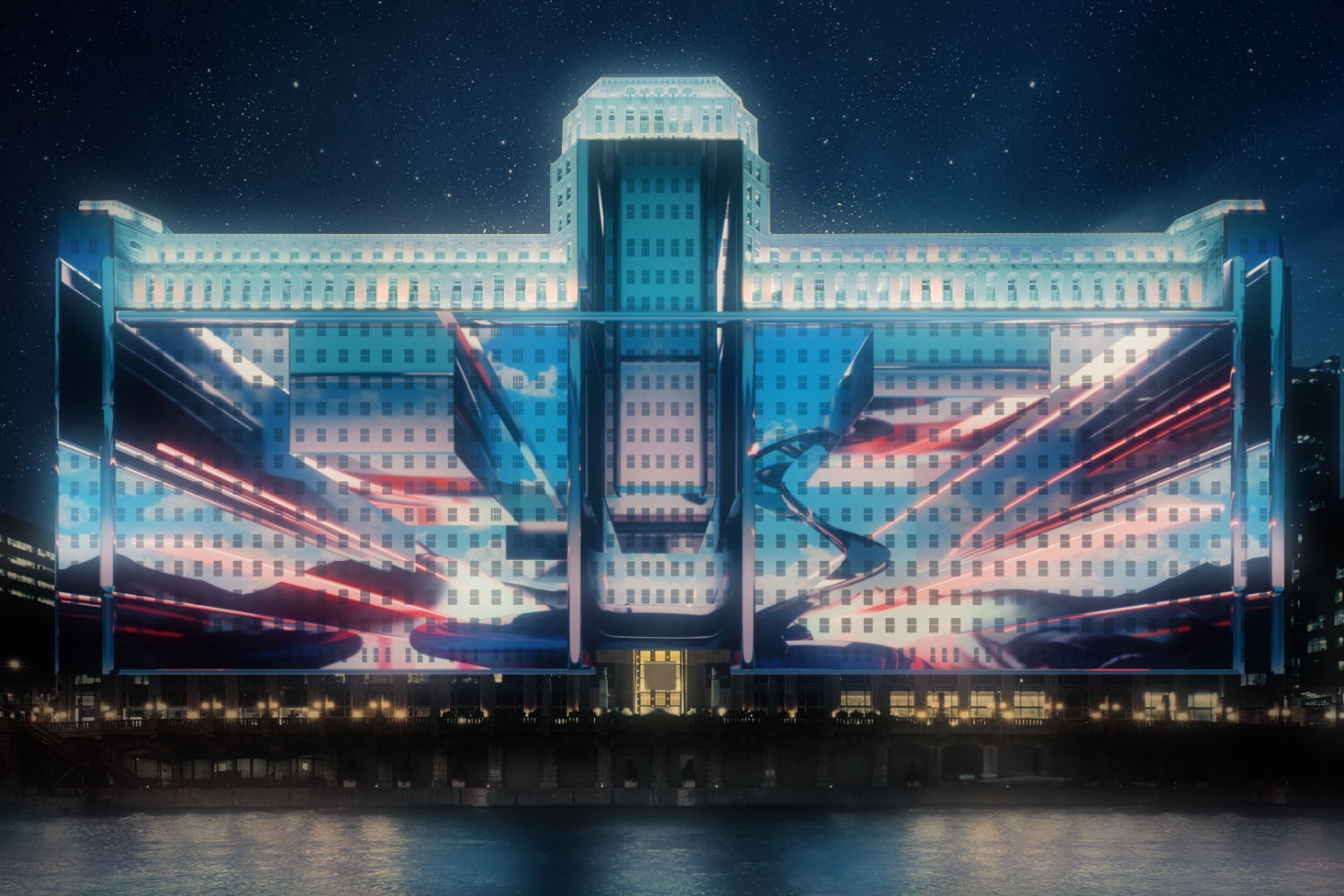 The largest digital art projection in the world is coming…