When Eurovision was hosted in Vienna last year, the city celebrated by introducing gay-themed traffic lights around the city. The lights, which showed same-sex couples holding hands and love-hearts were such a hit that officials decided to make them permanent.

Now the lights have become so popular that you can even buy the t-shirt. A pop-up store on Schmalzhofgasse in Vienna's sixth district is open for this week only, selling t-shirts and other gay traffic light themed merchandise. Similar shirts were on sale during Eurovision last year but sold out almost immediately, so it’s expected that customers will have to be quick to be in with a chance of snapping one up this time round. Other cities in Austria and the rest of Europe, including Munich, Hamburg and Frankfurt and Linz have since adopted the idea of gay-themed traffic lights as a symbol of tolerance and equality. But the scheme has not been without controversy.

After the new pedestrian crossing lights were introduced around the city, right-wing Freedom party (FPÖ) lodged a criminal complaint against Vienna council, reports The Local. Party officials said they contravened traffic regulations and, at a cost of €63,000 wasted taxpayers’ money. And in Linz, a local FPÖ politician objected on the grounds that "traffic lights are for traffic and should not be misused to impart advice on how to live your life".  The lights were temporarily removed, which caused an outcry so they were soon reinstalled. Stefan Thuma, a spokesman for gay rights group HOSI, said that scrapping the lights had attracted “international attention and was an embarrassing spectacle”. The lights are still a permanent fixture across many cities in Austria. 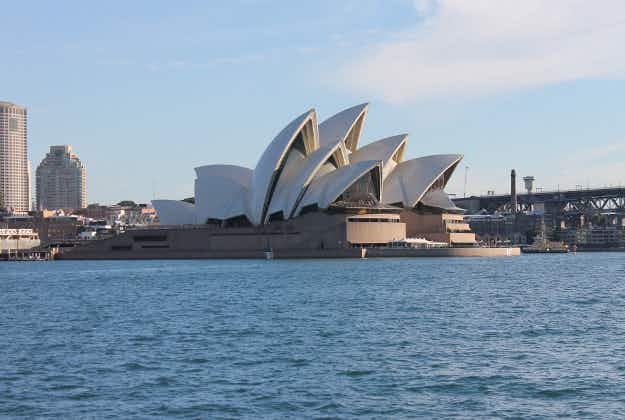