Is culture rich Vienna under threat? Unesco puts the historic city centre on the ‘in danger’ list

With its winding lanes, Baroque architecture and rich culture, Vienna has earned its place on the list of Unesco World Heritage sites. Now its famous skyline is under threat and it’s in danger of losing its status.

Is Vienna about to be changed forever? Image by Christian Thür/500px

The city centre received Unesco status in 2001 when the council praised its “its outstanding universal value, including its architectural and urban qualities and layout” and how it’s kept its characteristic skyline throughout major development phases. It’s this skyline that is the point of contention in Unesco with a new high-rise project threatening to change it forever.

The Heumarkt Neu project is planned to span over 6500 square metres, and is one of the largest-scale projects in the city in recent years. In an area just south of the Stadtpark, there are plans to break ground in 2019 to build luxury high-rise apartments, a hotel, conference centre, skating rink and public open-air areas.

The towers are planned to be over 66 metres-high but Unesco is insisting they be capped at 43. They said the plans fail “to comply fully with previous committee decisions, notably concerning the height of new constructions, which will impact adversely the outstanding universal value of the site”.

Austria's skyline has been singled out for praise by Unesco. Image by Jorg Hackemann/Shutterstock

The city has until February to show the World Heritage Council their plans will not impact the city's heritage or they may have to amend their plans entirely. The planned heights of the buildings have already been reduced after local protests, and the government say they are committed to keeping their Unesco designation, so it’s possible they may tweak it again.

Losing World Heritage status is incredibly rare but it does happen. The town of Kotor in Montenegro has recently been reprimanded by Unesco for its continued development along the coastline. Fifty-four sites globally are under scrutiny from the council and in danger of losing their status. One notable exception, this year, from the danger list, was Australia’s Great Barrier Reef. After unprecedented coral losses from the reef, it was expected to be added to the danger list and its exclusion has caused some controversy. 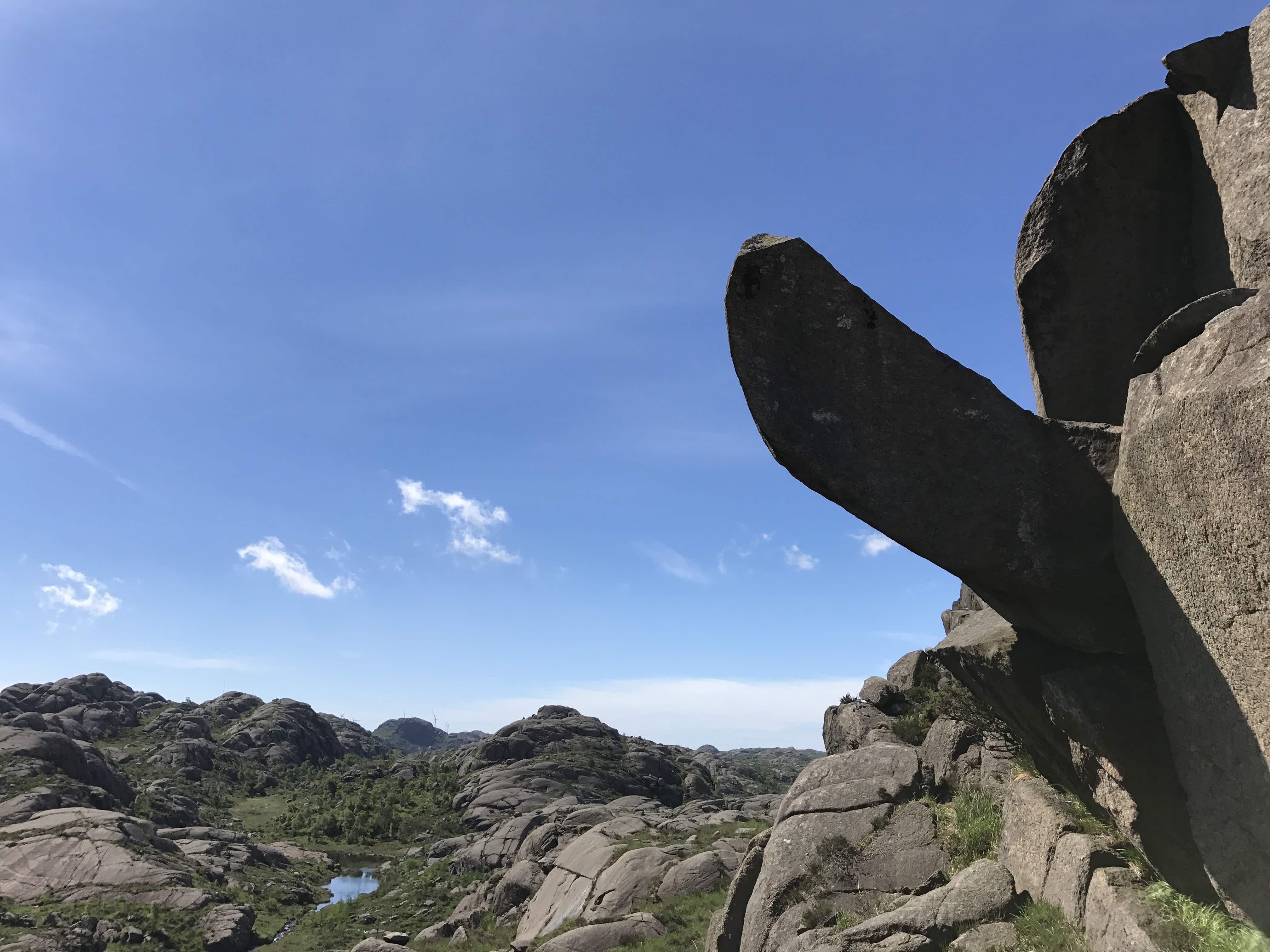 Norway’s cheekiest rock formation, Trollpikken, has been re-erected thanks to… 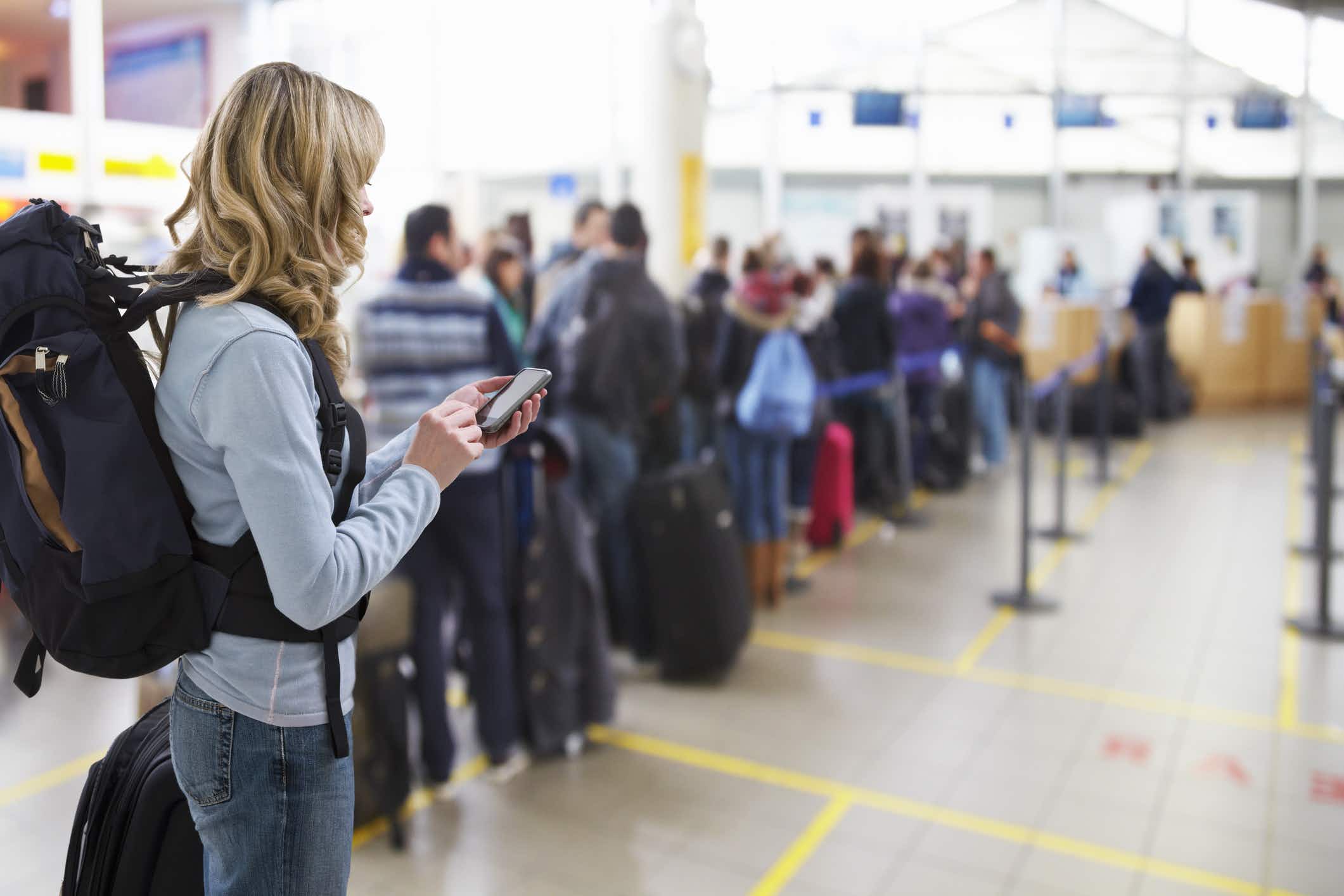 Getting through an airport could become quicker as biometric identification…