Everyone agrees: Vienna is the world's most liveable city

It is official and now universally acknowledged that Vienna is the most liveable city in the world.

Vienna is officially the most liveable city in the world. Photo by Richard Nebesky/Lonely Planet

The Austrian capital has been at number one on Mercer’s Annual Quality of Living ranking for eight years now, but it was still “losing” to Melbourne, Australia, in the Global Liveability Index compiled by the Economist Intelligence Unit. That is, until this year.

Thanks to its low crime rate and high stability ranking, Vienna managed to break Melbourne’s seven-year streak and become the undiscussed most liveable city in the world. The capital of the state of Victoria remained in second place especially because of its investments in culture and environment, while both cities scored high in healthcare, education, and infrastructure.

Completing the top ten there are Osaka, Japan in third place; Calgary, in Canada, in fourth; Sydney in fifth place; and then Vancouver, Toronto, Tokyo, Copenhagen, and Adelaide.

Calgary in the province of Alberta is the fourth most liveable city in the world. Photo by Rebecca Schortinghuis/Getty Images

The Global Liveability Index takes into consideration 140 cities around the world and rates them on different aspects ranging from health care to cultural scene. Medium-sized cities in wealthy countries tend to perform better, especially if they have low population densities — larger cities generally have more crime and worse infrastructure. London, for example, only ranked 48th. 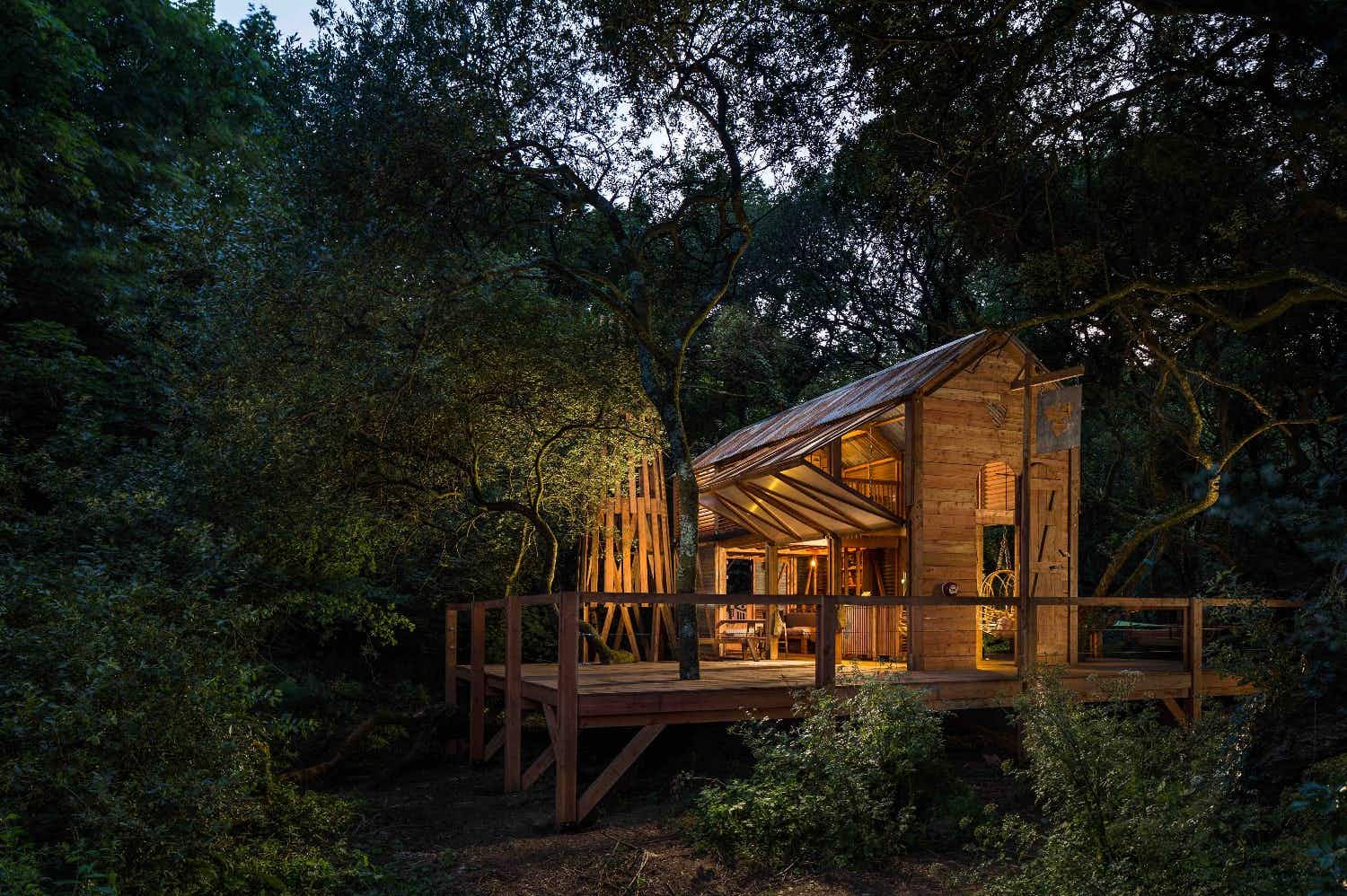 This pub is powered by a waterfall and you can… 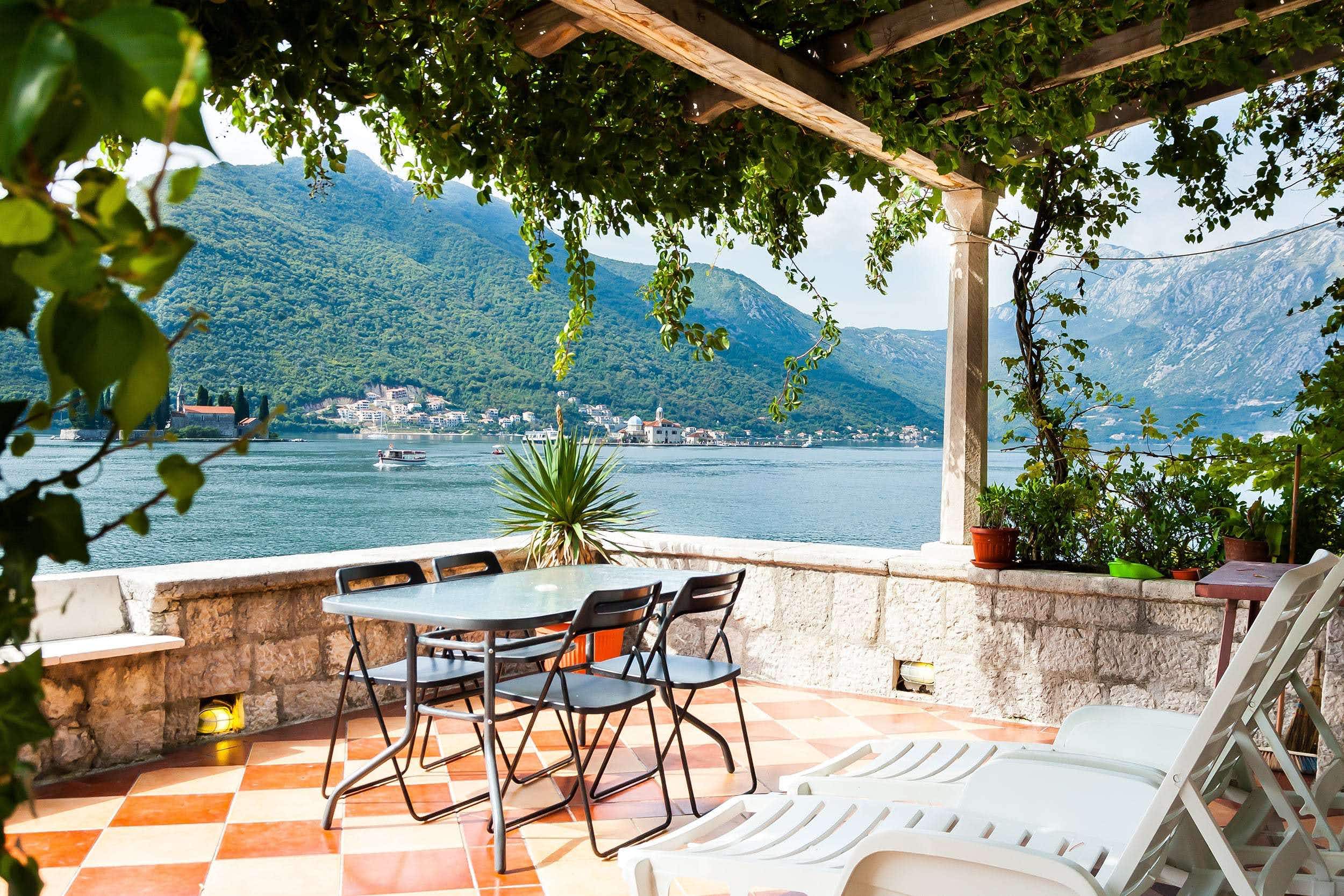 Inside the Airbnbs that are on the most travellers' wish…