Watch this German man juggling his way 65,000 miles around the world

Amazing video footage and pictures have captured one traveller juggling his way on a 65,000-mile-trip around the world. The amusing footage and images shows the skilful performer juggling balls, clubs and rings across America including New York, Los Angeles and Las Vegas.

Other stunning shots show the street artist performing his trick around the world taking in another ten countries in nine months including Australia, New Zealand, Indonesia, Taiwan, Singapore, Malaysia and Thailand. Julius Preu (19), from Altdorf, Germany decided to film himself juggling around the world to document his travels while he made around £1000 from juggling on his trip after saving just over £3500 from juggling before he left. “I finished high school last year and originally planned to become an au pair in the US or in Australia,” he said.

“I wanted to have it easy because I thought I might not make it. After my prom, I met a musician called Duncan Woods from Australia and he inspired me to travel like he does. I told the au pair agencies I would not be able to do it and got my visas, contacted jugglers around the world and started making my dream come true. I booked the flight to the states and from there for three months, later to Australia. And then I juggled myself around the world. You can see me following my passion. My goal was to film myself juggling in front of iconic buildings and great sceneries around the world.”

Julius started to juggle four years ago in a school circus group called Circus Chaotini. He was able to earn money while juggling as he travelled but ran into some problems creating his video. “If you can follow your passion and combine two things you love you can achieve things no one ever expected from you,” he added.

“I earned money with juggling while traveling. How amazing is that? It was hard finding people to film me when I was alone. Sometimes it was hard to use a tripod or something. My laptop stopped working twice and I had to fix it again and again which was a unplanned loss of money.”

Julius had some advice for anyone wishing to follow his example and travel the world. “Don’t worry about how to do it, do it and it’s all going to work out somehow,” he said. “Go with the flow and don’t have a plan that has to happen but be open for anything that might come and change your life. It can be a person or a place or a song or something that you observe. Follow your passion and fulfil your dream.”
For more information see here. 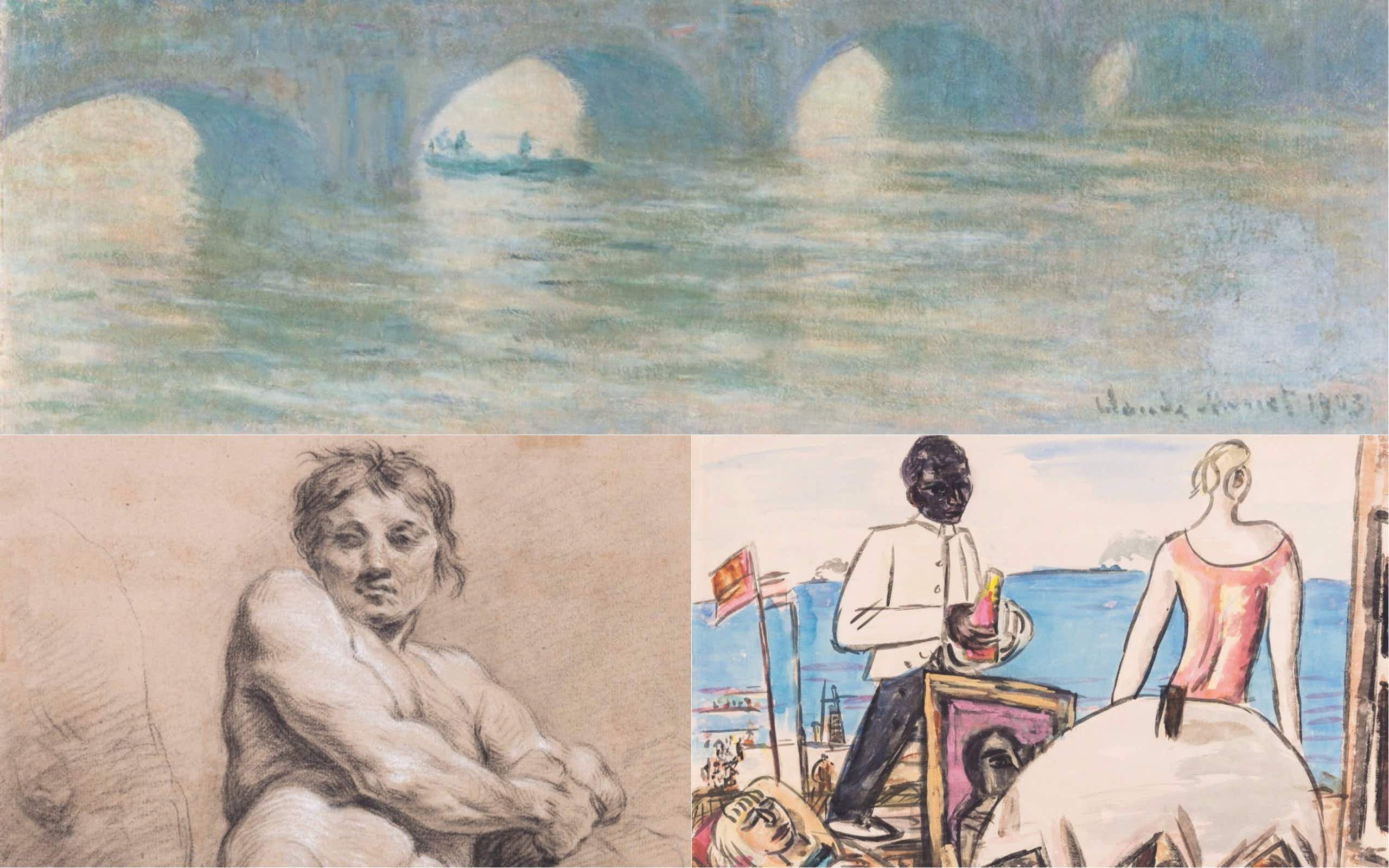 Controversial Nazi-era art collection to go on show in Bern…