Thousands of people from all walks of life, and even the odd cat and dog, embark on the various trails of the Camino de Santiago every year, and a recent video of a Polish nun cycling along one of the routes has gone viral. Two men driving along in a van were surprised when they spotted the nun they nicknamed 'Sister Bicycle’ or 'Sor Bicicleta' cycling at speed in full veil and habit, and managed to capture footage of her.

There are many routes you can take on the Camino and all lead to Santiago de Compestala in Spain. Sister Bicycle was spotted flying along the pilgrimage route in northern Spain. This was no leisurely outing as she was cycling at speed in an aerodynamic position like a professional cyclist, but without the safety helmet - tut tut, Sister!

A basket was attached to the handlebars of her bike and a backpack and the Polish flag to the back. The driver and his passenger who filmed the footage overtook the nun on a highway, according to local media outlet, El Correo Gallego. The occupants of the van were both intrigued and amused by the unusual sight of the sister in full religious garb and sandals pedalling furiously along.

After the footage went viral, images of Sister Bicycle taking a break with another nun surfaced, showing them in a rest area on the A-8, near the Cantabrian town of Castro Urdiales. It is believed that the now-famous nun has been cycling various tranches of the Camino over the past four years.

The video has become a huge hit on social media, and it is sure to inspire others to check out the famous Way of St. James for themselves.

Take a walk along one of five ancient Irish ‘Pilgrim… 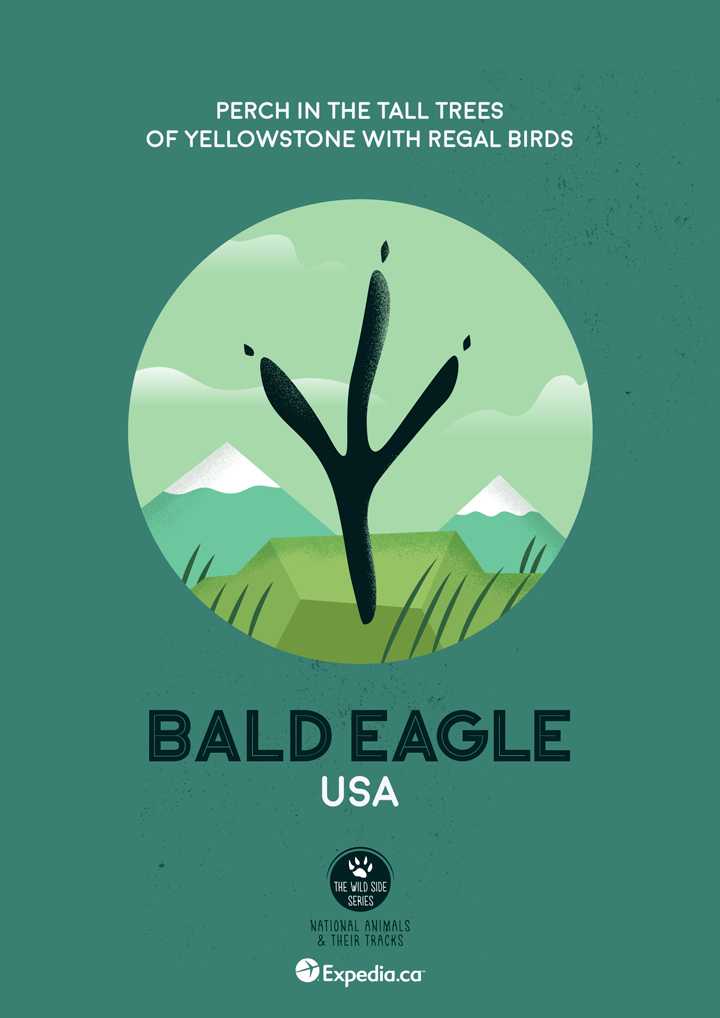 An alternative new poster series depicts the tracks of national…