A video taken of a passenger bursting into song during a flight delay at Louis Armstrong New Orleans International Airport has gone viral, with almost 16 million hits already on Facebook.

A video of an unnamed passenger singing No Diggity at a New Orleans airport has gone viral. Image: Mike Vadala/Facebook

Nobody likes a flight delay and time always drags when you're left sitting in the departure lounge waiting to board, but when an unnamed man burst into a great rendition of Blackstreet's 1996 hit, No Diggity, he cheered up the other passengers and became a social media hero. The man used the mic located at boarding gate B7 to serenade the other people waiting with him at the gate, many of whom joined in the chorus of the song.

So our gate at Nola Southwest required everyone who asked a question to sing. This guy went off.
(UPDATE: My kids are all musicians and are ALMOST as good as this guy. Check out MVT, MaryKate Vadala & Checks and Exes on Facebook!)
To use this video in a commercial player or in broadcasts, please email licensing@storyful.com

Fellow passenger, Mike Vadala, captured the impromptu performance and posted it to his Facebook page. He explained that the incident happened after the Southwest Airlines team joked that people would have to sing if they wanted to ask them a question during the delay. This man took them at their word, grabbed the mic and broke into a performance of No Diggity, complete with his own brand of dance moves.

A video of an unnamed passenger singing No Diggity at a New Orleans airport has gone viral. Image: Mike Vadala/Facebook

The incident certainly cheered up his fellow passengers and the airline staff, who can be seen in the video clapping along, throwing their hands in the air and cheering the performance. The footage has since been shown lots of approval from social media users and has gone viral with more than 15 million views. The man remains unnamed at present, but we're sure it won't be too long before he pops up on something like The Ellen DeGeneres Show to reprise his performance.

Dine in true Parisian style at this secret supper club… 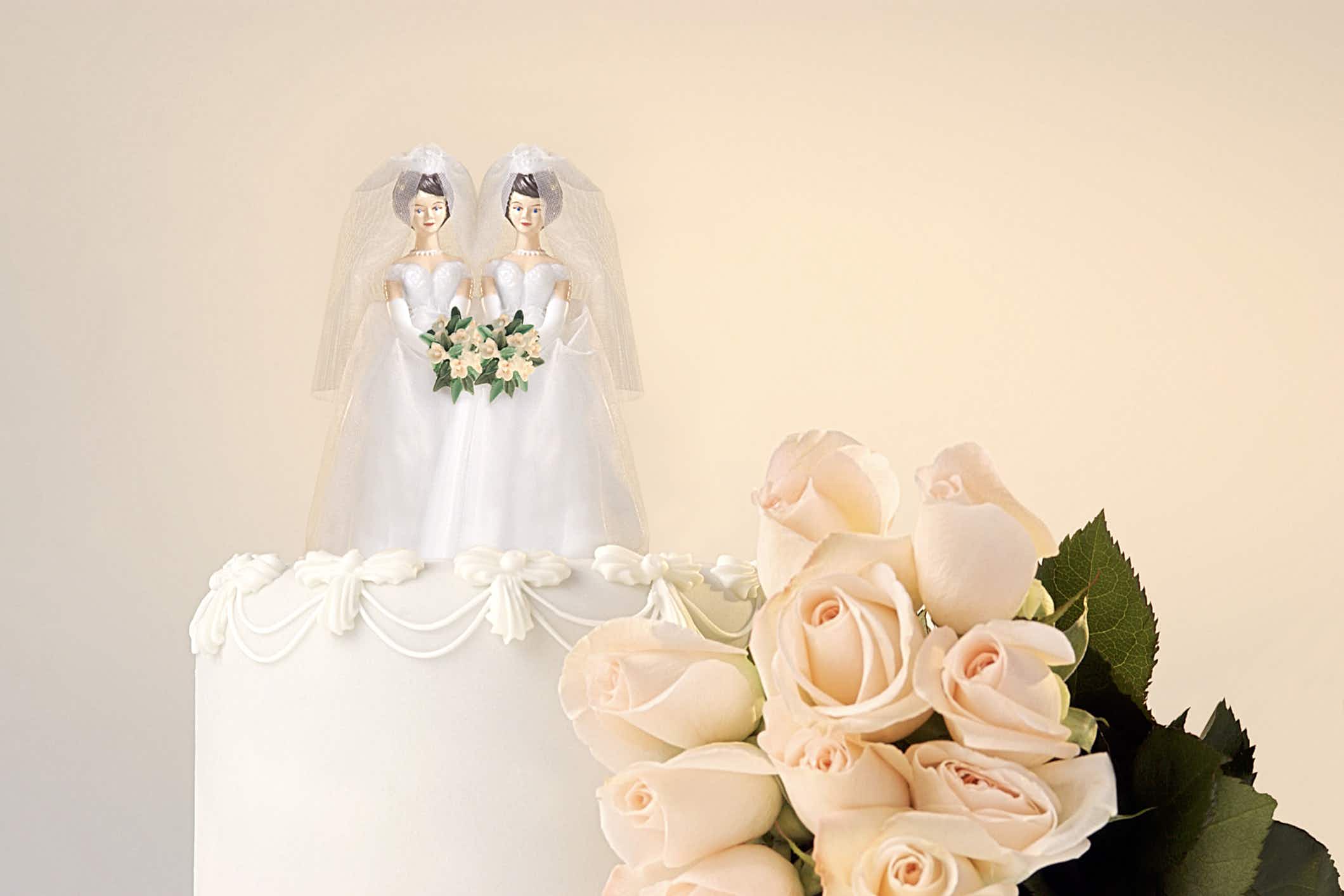