Even the most cynical heart would have to agree that there's something magical about the world of Disney, but for one little boy his trip to the Disneyland theme park in California was made even more special when Mickey, Minnie and Pluto communicated with him using sign language.

The little boy is almost deaf and was part of a group that the Olive Crest agency brought on a trip to the park. His family had arranged for him to be accompanied by a Disney ASL (American Sign Language) translator, and when they encountered the popular characters in the park, Mickey and Minnie Mouse knelt down to the small child.

In an encounter that was unplanned, the characters copied what the translator who was standing behind the boy was signing, and managed to communicate “It’s nice to meet” and “I love you” to the child.

The little boy was delighted that the characters were able to "speak his language" and he gave them each big hugs. "Guys, this kid is the most incredible child I've ever met," his caseworker posted on Facebook. "He is not a big hugger, so that hug for Minnie is something special."

Olive Crest is a child abuse prevention agency that serves over 3500 at-risk kids and families throughout California, Nevada and Washington. They told ABC News afterwards that the hoped the video would send the message that with "a little love and ‘magic,’ you can truly make a child’s dream come true and provide them a bright memory that can last a lifetime.” 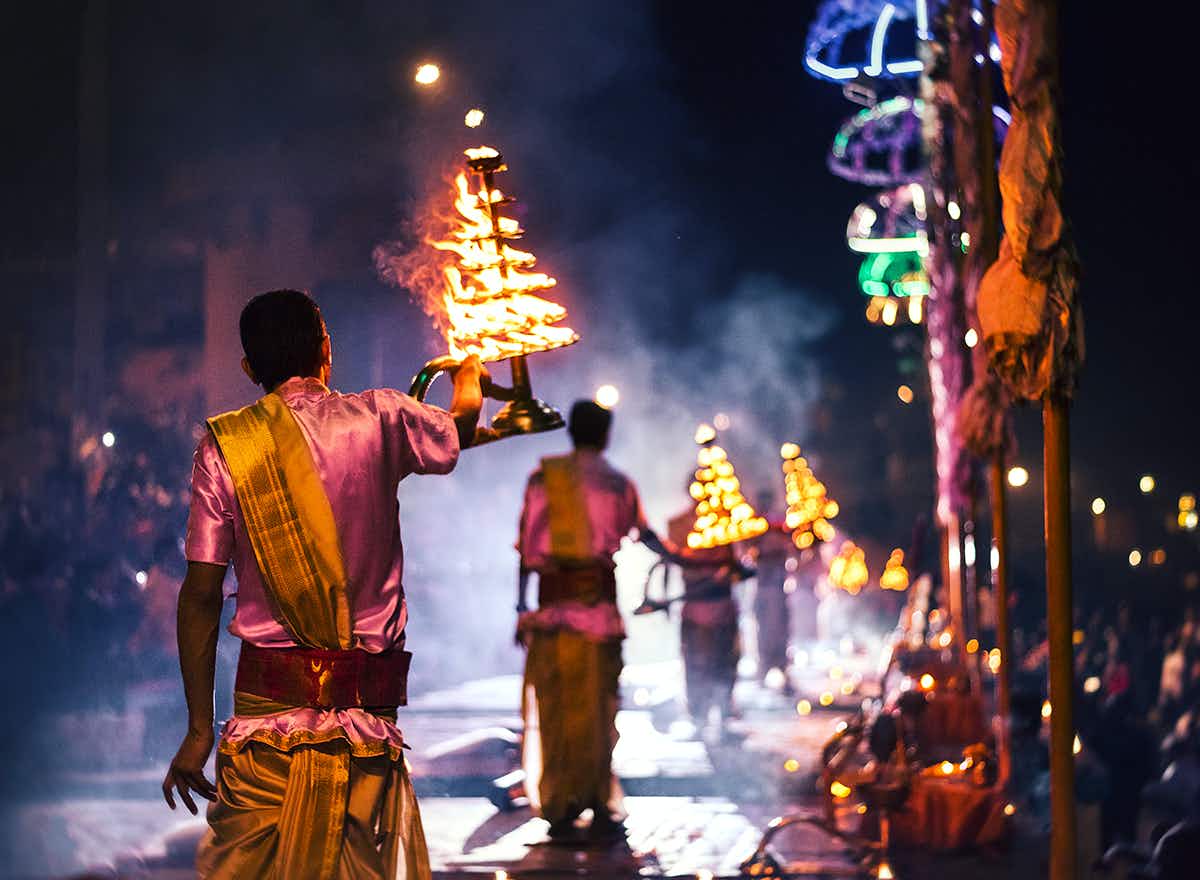 Bangladeshi photographer snaps daily life in the holy city of… 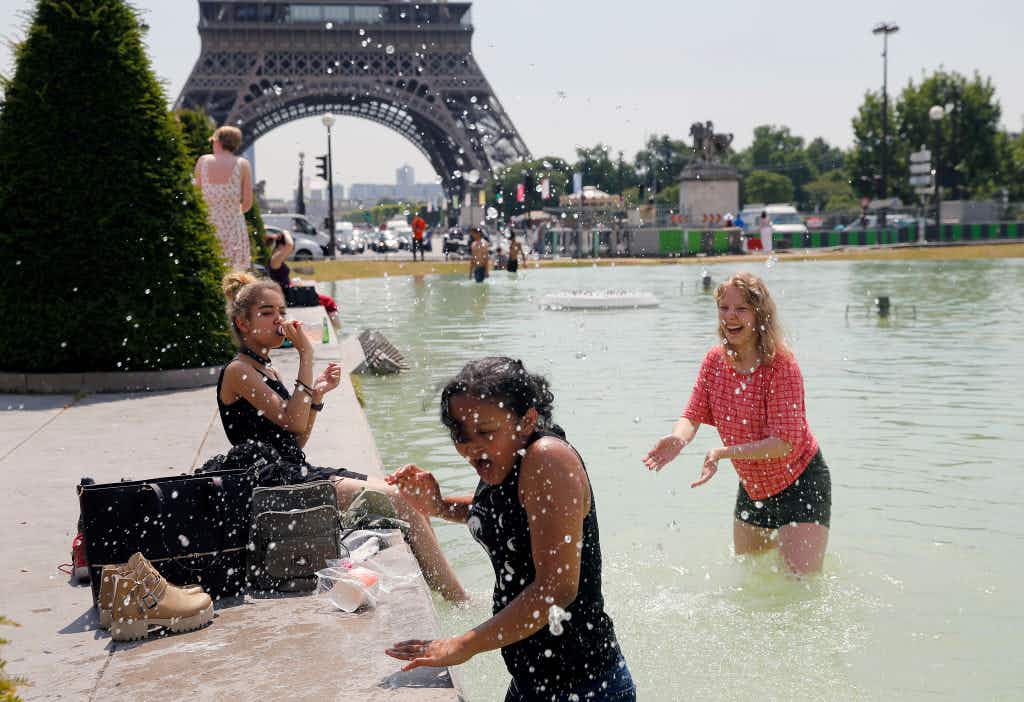 French male bus-drivers show who showed up to work in…