Watch an electric car race against an airplane ... and do surprisingly well

A race between an airplane and an electric car may not seem the fairest match but, in a scene worthy of Top Gear, the results were pretty surprising.

In fact, the plane and car seemed evenly matched on the runway before, naturally, the plane took off. The unusual race celebrated Australian airline Qantas’ recent partnership with Tesla Motors, which was announced this weekend. The two companies have agreed to share their technology, knowledge and skills, with the aim of developing more sustainability programmes.

Since 2012, Qantas have been working on developing biofuels as a more eco-friendly alternative to jet fuel and hope partnership to advance that work. The announcement comes at a time when the aviation industry is increasingly looking to reduce its carbon footprint, particularly in the face of record-breaking traveller numbers in 2015.

In France, eco-science research body Fondation Ocean Vital hopes they might have a solution. A team of expert engineers and technicians are currently finalising work on a hybrid aircraft called the Eraole. The aircraft runs on a combination of solar power and biofuel and has been in the making since 2009.

Scientist Raphael Dinelli, is aiming to complete the first carbon-free transatlantic flight by June this year. With an average speed of just 100 kilometres per hour, Mr Dinelli is expecting to remain in the one-seater cockpit for nearly 60 hours. However, a successful flight would be a huge step towards a more eco-friendly aviation industry and could help make commercial carbon-free flight a real possibility. Mr Dinelli said that "people investigating non-carbon flight are no longer seen as a bunch of eccentric dreamers."

How to go green when you travel

Gorgeous travel videos show off the world from above and… 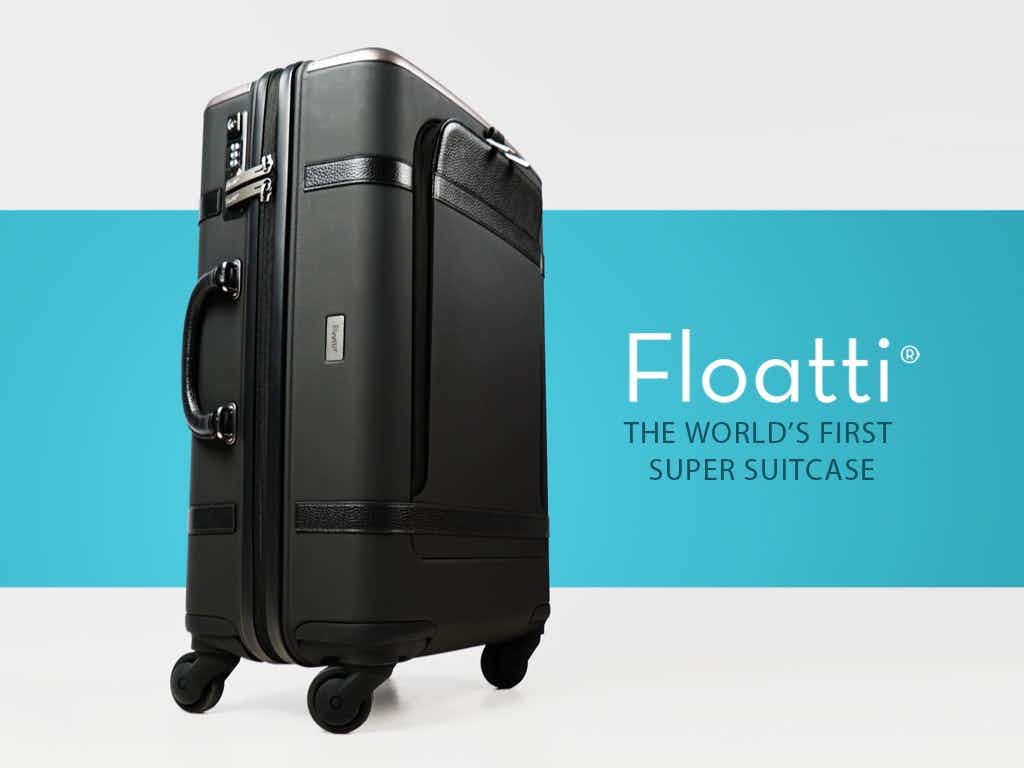 Is this the end of luggage woes? New smart suitcase…