A group of six Irish kayakers recently had a close encounter with a school of enormous basking sharks off the coast of County Kerry in the Atlantic Ocean. Six staff members from Irish Adventures came across five sharks while out on a day trip and captured the stunning footage of the slow-moving, giant creatures.

A group of kayakers came across a school of basking sharks in Kerry. Image: Irish Adventures

"We were out doing a day's paddling around the Blasket Islands and we came across the sharks on our way home," owner Noel O'Leary tells Lonely Planet. "The fine weather and feeding attracts them to the area at this time of year. I heard later that one of the boats spotted up to 14 of them within a ten-mile section. Earlier in the day we saw some minke whales and Risso's dolphins, which are also quite rare."

Basking sharks are the world's second-largest fish, but rarely pose a threat to humans as they have no teeth. They are found in temperate oceans, and draw their name from their habit of feeding at the surface, where they appear to be basking in the warmer water. However, caution still needs to be exercised around them due to their size.

"The ones we saw were between 20 and 24 feet, and they can grow up to ten metres (32.8 feet)," Noel explains. "They're fairly docile and are not afraid of humans, but you have to be careful not to chase them. They can flick their tails and the power in that is something else."

Kayakers came across a school of basking sharks near the Blasket Islands in Kerry. Image: Irish Adventures

The group filmed the sharks using a GoPro and waterproof camera, and captured great footage of the sea creatures. "We sat still and watched them as they went under and around our boats, feeding and doing their own thing," says Noel. "They were amazing to watch."

Basking sharks were spotted near the Blasket Islands in Kerry. Image: Irish Adventures 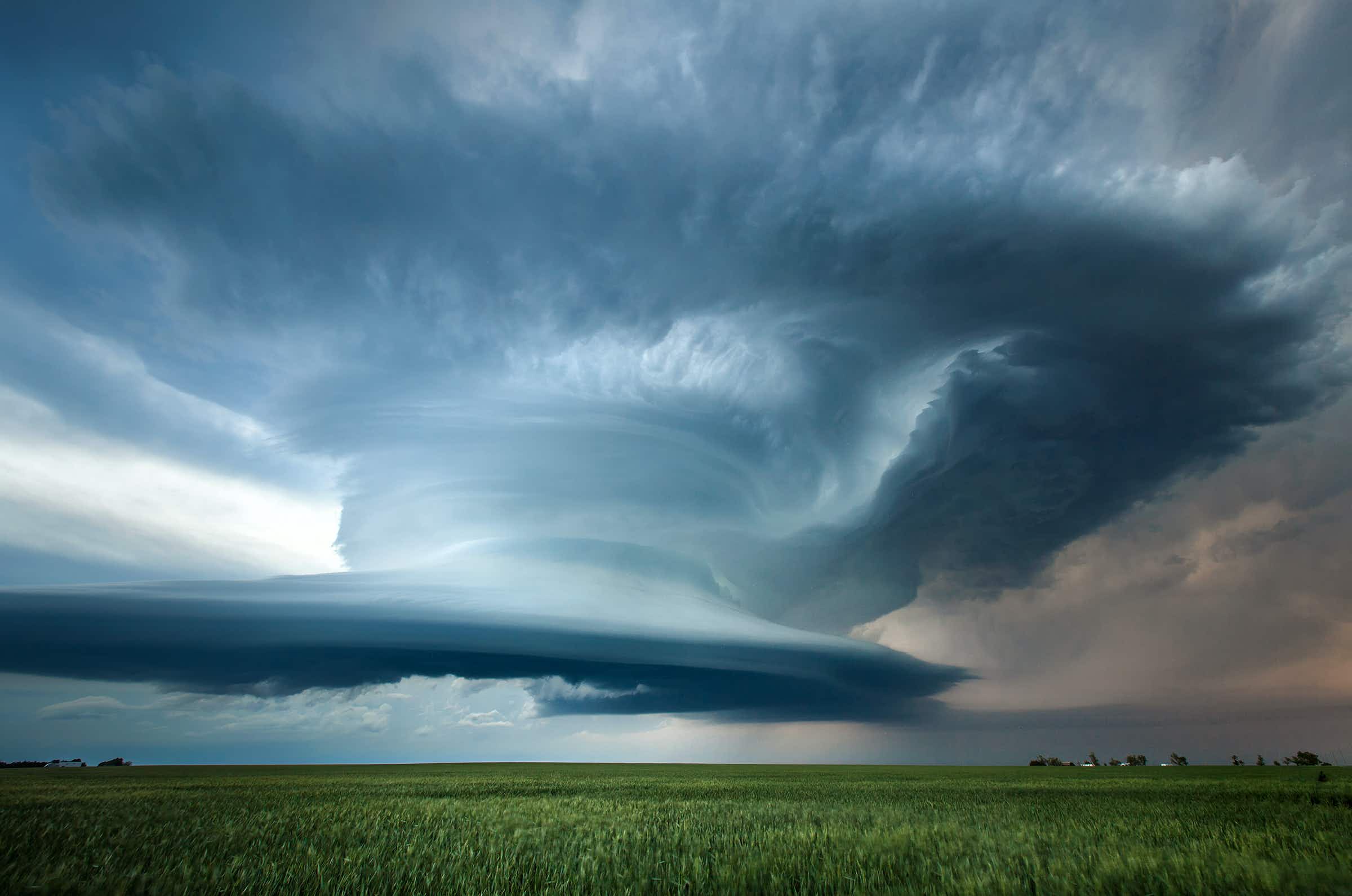