Victoria, Australia proposing legislation to crack down on short-stay tenants who like to party

It could be bad news for some of the less responsible Airbnb hosts in Victoria, Australia, as the local government there is attempting to crack down on landlords who let their short-stay tenants throw wild parties and damage their temporary surroundings.

Melbourne is a popular destination with fellow Australians and global travellers alike, and websites like Airbnb and Stayz are often used to find accommodation. However, the laws proposed would mean that the Victoria Civil and Administrative Tribunal (VCAT) could ultimately prevent those who allow bad behaviour from tenants from renting out their properties at all.

Melbourne's local government is implementing legislation to protect the neighbours of irresponsible short-stay landlords Image by David Wallace / CC BY 2.0

Of course, many landlords have strict rules in place for those staying in their homes, and also have the ability to flag any difficult tenants with the rental websites, but there are of course some visitors that take no heed of requests for quietness and respect.

The Victorian Consumer Affairs Minister Jane Garrett said that apartments used for parties by tourists could be a nightmare for neighbours, according to ABC News in Australia.

"We know there are some horror stories of people running up and down the halls, they're damaging property, music all night, making people whose home is in the apartment just an unliveable existence," she said.

Melbourne is a popular city on Airbnb. Image by William / CC BY 2.0

As a result, the State Government will introduce legislation this week that will allow neighbours or an owners corporation to take a landlord to VCAT over loud or disruptive guests, even though VCAT ruled last year that it couldn't ban short-term leases under 30 days.

Those letting their places could lose the right to do so if they're reported several times, and could even be pursued for damages - something prospective hosts will definitely have to keep in mind when signing up to let their property online. 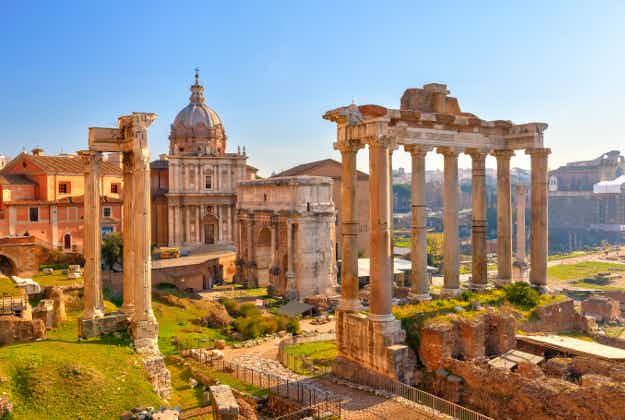 Like surprises? Lufthansa airline will pick adventurous travellers’ next city… 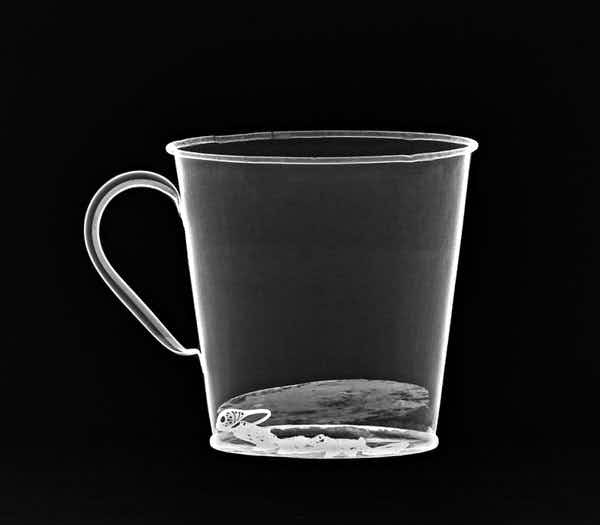 Museum staff in Auschwitz discover jewellery hidden in a mug…