A 93-year-old American man has completed an epic US coast-to-coast run in just under three years, becoming the oldest person ever to run across the country from the Pacific to the Atlantic. World War II veteran Ernie Andrus began his journey in San Diego in October 2013, and finished up in St Simon’s Island, Georgia, over the weekend.

Ernie was surrounded by hundreds of people as he concluded his journey, including family members and friends who have joined him at different stages along the way. A marching band welcomed him when he reached St Simon's Island, and his followers wore t-shirts that said,‘Run, Ernie, Run.’

Posted by Coast2coastruns on Saturday, August 20, 2016

Ernie's plan was to run three days per week, averaging between a half-marathon and full one each week, and he welcomed any runners who chose to join him for any leg of the journey. He ran over 4,000km from the US Pacific coast to the Atlantic Ocean in two years and ten months.

Prior to embarking on the marathon run, Ernie sold all his possessions, including his home in California, to help fund it. Now a widower, the death of his wife Susan three weeks after he started running was part of his inspiration for continuing the marathon trip. He also wanted to raise money and awareness for the LST 325 ship, which helped the Allies during the war in Normandy, France. Having been a medic on a similar ship during the war, Ernie was one of the crew that brought the LST 325 back from Crete, Greece, to the US in 2000.

Plans were being made to return the ship to Normandy for the D-Day memorial service in 2014 and beach it at the same location on Omaha beach as it had occupied 70 years before, but a shortage of funds caused the trip to be cancelled. Ernie now hopes it can be returned to Normandy for the 75th anniversary in 2019.

While he was delighted to have completed the journey and reached his goal, the runner expressed regret that the epic adventure had come to an end. However, the inspirational Ernie is now planning his next trip, in which he intends to drive his motorhome to Alaska, where his stepdaughter lives. 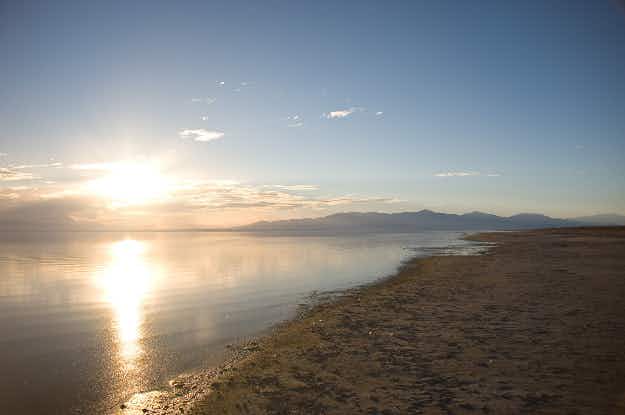 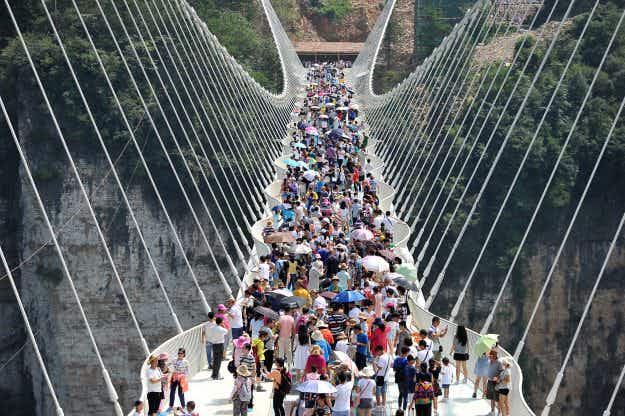