It may have been almost destroyed by an earthquake in 1976, but tiny Venzone has been chosen as Italy's most beautiful village in the 2017 Il Borgo dei Borghi competition. In the wake of the disaster, which killed 47 people and almost destroyed Venzone's historic centre, almost 10,000 stones from the demolished buildings were preserved, stored and catalogued.

Over a period of seven years, the buildings were rebuilt in its original style from the numerous pieces of rubble. The reconstruction was finished in 1990 and was overseen by the people of Venzone. Two thousand people live in the tiny hamlet, which is located in the Friuli-Venezia Giulia region in the north-east of Italy.

Venzone's well-preserved medieval walls and ancient treasures led it to be declared a National Monument in the 1960s, and there are 42 mummies in the chapel's crypt. It's famous for its striking Venetian-Gothic architecture and winding streets, as well as Saint Andrew Cathedral, the interior of which contains remains of 14th and 15th-century frescoes. There is a permanent exhibition in Venzone telling the story of the earthquake and the village's subsequent recovery. It also contains a simulation of the dramatic collapse of the cathedral.

The overall winner of the 2017 Il Borgo dei Borghi competition was chosen by online voters and a panel of expert judges. Venzone took home the top prize over the other 19 shortlisted villages, because the judges said it represented "one of the most extraordinary examples of architectural and artistic post-earthquake recovery." 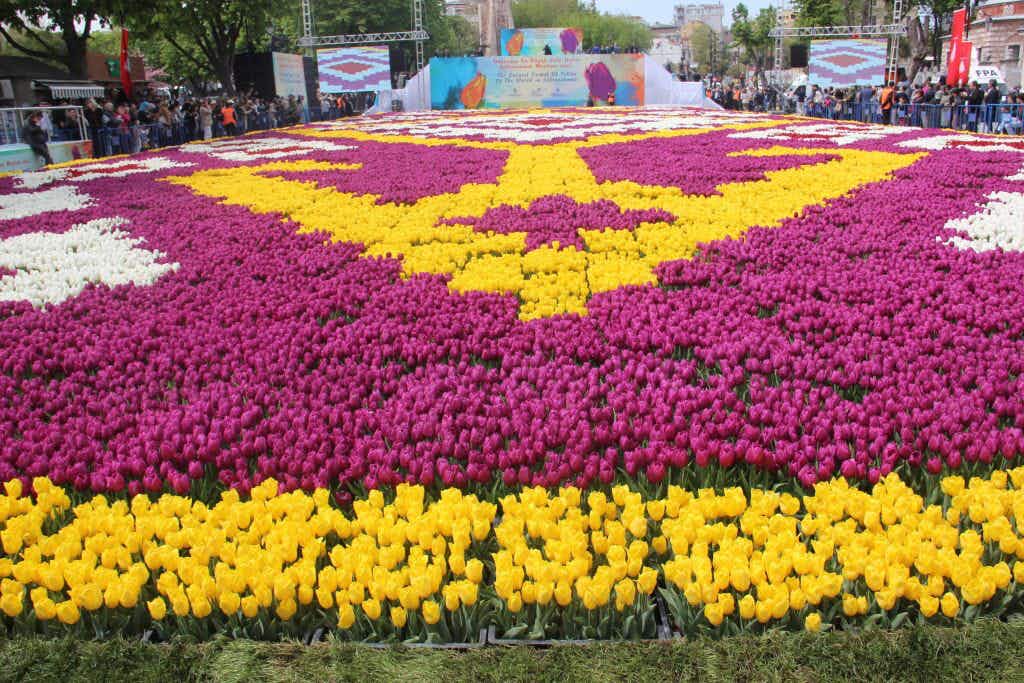 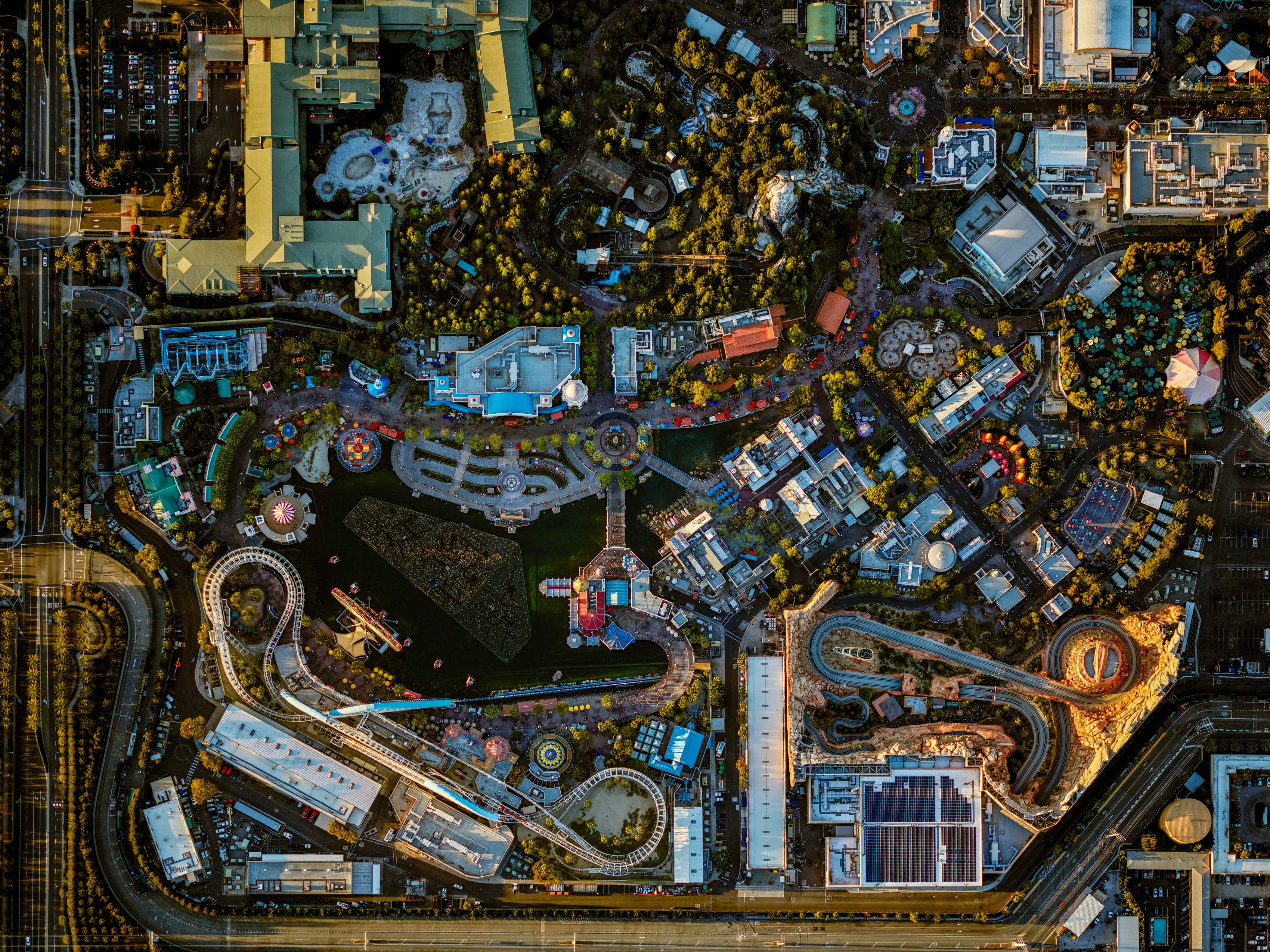 See these spectacular aerial images of Disneyland theme parks from…