Most places are desperately keen to attract more tourists but Venice seems to be taking a different approach. In a measure aimed at curbing excessive tourist numbers, the Italian city is looking at banning new hotels from opening in its historic centre.

With its famous gondolas, delicious food and stunning architecture, visitors flock to Venice in their droves, which has resulted in a fall in the number of permanent residents dwelling in the city centre.

Mayor of Venice, Luigi Brugnaro, recently approved a proposal submitted by councillor for urban planning, Massimiliano De Martin, to ban new tourist accommodation in the city's historic centre. At present, there are enough rooms to accommodate 47,000 visitors, and De Martin has stated that the new measure is essential because hotels are increasingly taking over former residential buildings "at the residents' expense, running the risk of impoverishing the city's social fabric."

Problems arising from the high numbers of visitors are cited as causing steep increases in rent prices for locals and an increase in petty crime such as vandalism.

Brugnaro first revealed the intention to ban new hotels in April as part of a raft of measures aimed at cracking down on mass tourism. While some are positive, including handing out maps highlighting lesser-known sights as well as facilities such as picnic areas and public toilets, others include hiring new police officers to deal with badly-behaved visitors.

The city council is expected to give a definitive decision on the adoption of the ban next week. 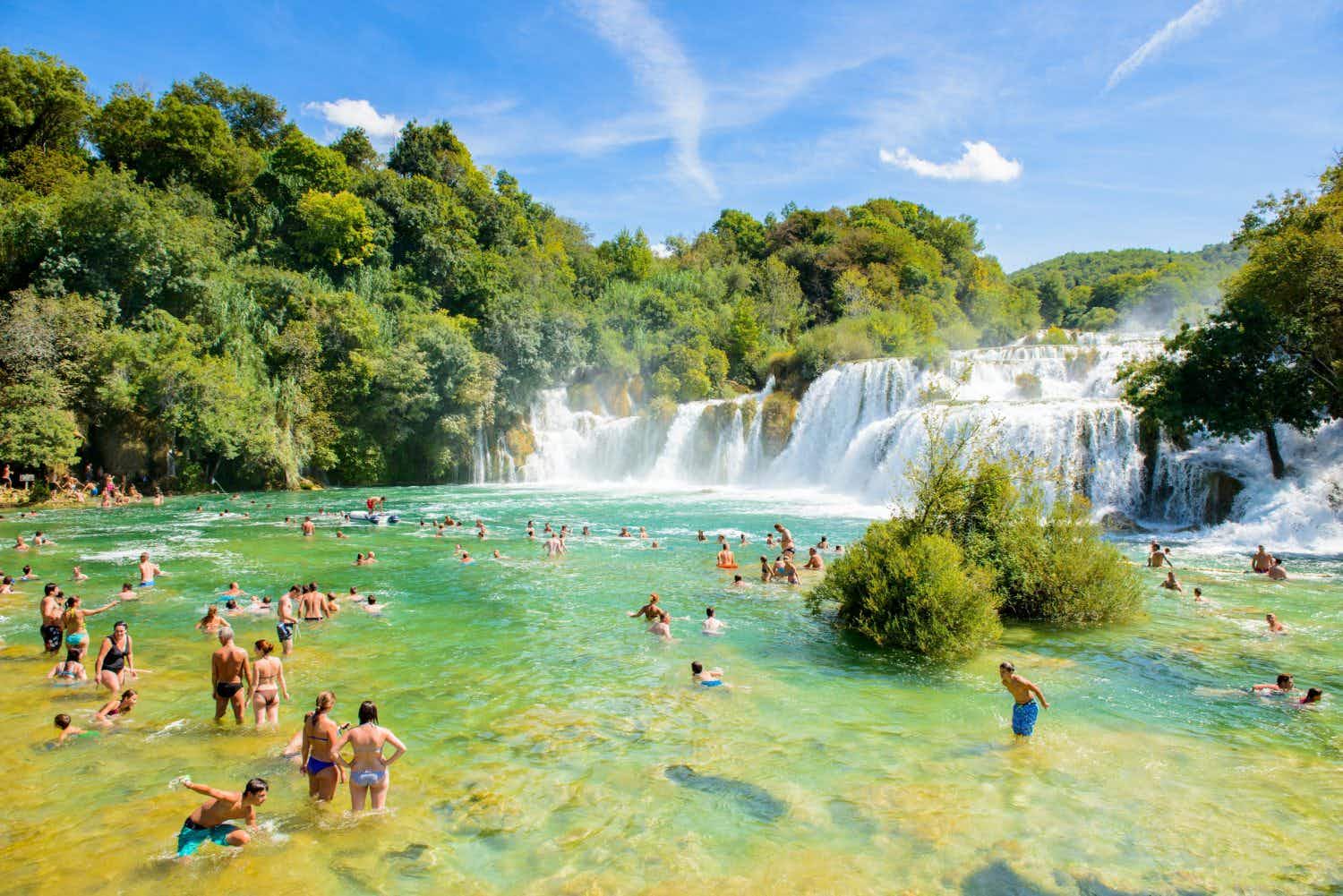